As communicating through multiple devices became a necessity for most people nowadays, people always search out the interface that best suits their exchange needs.

There are currently a variety of communications interfaces that are used for a large range of different purposes. Surely, a large number of options should sound like a plus, as no matter what kind of exchange you wish to perform, there will be one that suits it perfectly.

On the other hand, too many options can lead users into opting for one that is not exactly tailored to that need.

Different purposes call for different communications interfaces. That means, if your intent is to use it for personal reasons, entertainment or strictly for business, you should opt for the one that is specifically designed for that purpose. 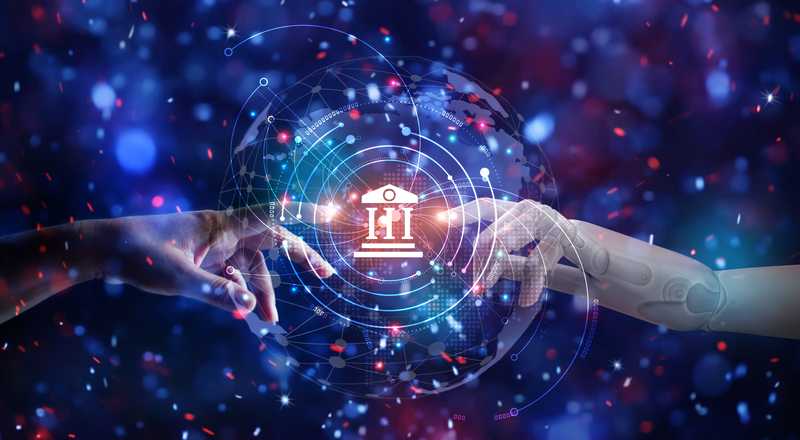 Nowadays, there are two interfaces, which are also called communications protocols, that are leading the market – serial and ethernet. Although they both deliver high levels of efficiency and practicality, they are not really the same.

They operate through different aspects and carry different features within their operation. Nevertheless, their similarities seem to be the main reason why users have been misled into opting for one when they actually need the other.

Therefore, as there are key features that separate the two communications interfaces, let us walk you through all the relevant information you need to make the right choice.

So, without further ado, here is all you need to know in order to tell apart serial and ethernet communications protocols.

Serial vs Ethernet: What’s The Difference?

What Does The Serial Protocol Offer?

Serial communication interface or protocol is a device that enables the exchange of data between a processor and peripherals. Most of the time, serial communications interfaces are used to connect computers or devices to printers, external drivers, scanners, or mouses.

The fundamental aspect of the serial communication interface is that its transfer rate is one of bit-by-bit. That means, when the processor is emitting a signal to a printer, for instance, the pulses are being sent one by one.

Also, with serial interfaces, the connected device cannot send back bits of information when the processor is emitting them. It is a one-way data transfer system.

Going into the specifics of the deal, a serial communications interface encodes bits of a binary number location on a wire and transmits it through the cable as a binary signal.

All that, once again, bit-by-bit and in a one-way traffic logic. That is why serial interfaces should only be used for one-way communication features. As the printer has no information to send back to the processor while it is in operation, the serial interface works perfectly. 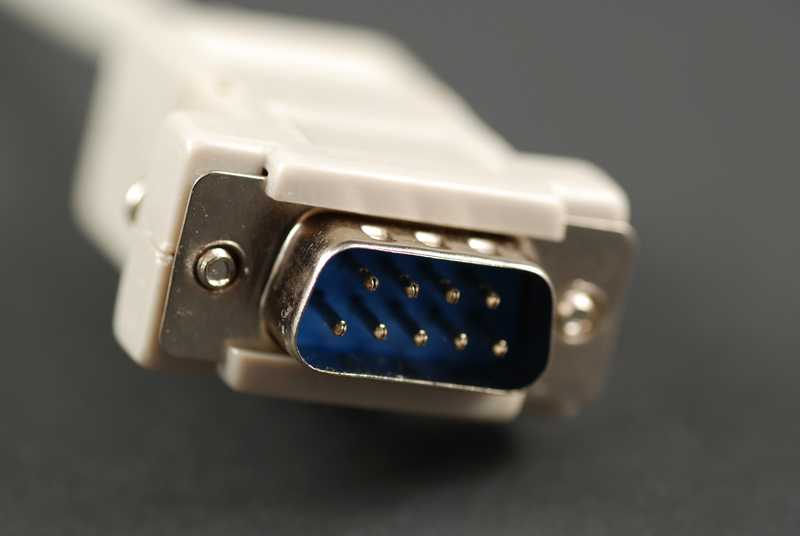 On the other hand, should you have a communication system that involves exchange of information, the serial will not work. So, basically, with the serial interface, the data is either being sent or received at a time, never exchanged.

This is the main reason why this interface is deemed outdated. As connection technologies ask for more dynamic exchanges with every novel product, serial communications interfaces are losing their purpose.

Surely, for tasks as transferring files from a hard disk to an external one, where the traffic goes in only one direction, this should seem like the obvious choice. But how many one-way only tasks do users perform nowadays? Not all that many!

What Does The Ethernet Protocol Offer?

The fact that, with an ethernet protocol, users could establish LAN or WAN network types, made that the next step in the evolution process of communications interfaces.

Suddenly, data could be sent and received at the same time, and this exponentially increased the speed of the exchanges. At the same time, this more dynamic traffic system could also deliver higher security features. 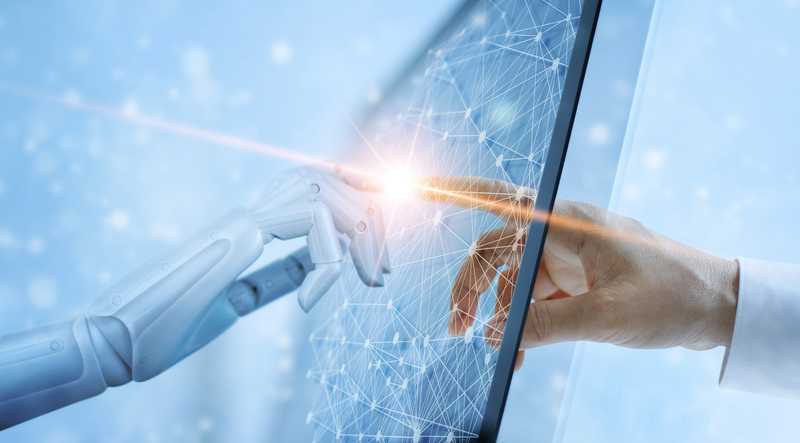 This is because when both devices can send information simultaneously, whenever there is a breach in security or even if the most basic of the tasks suffers a disruption, the other device could be informed.

Think of a data exchange between a processor and an external drive, for example. In the serial protocol, the processor is sending data packages and receiving none from the drive.

That alert also offered the processor the possibility of dealing with the problem and, for instance, to resend the data package that suffered the disruption.

Security-wise, the ethernet communications interface, also due to its two-way transfer system, enabled the exchange of safety protocols in a constant flow.

This enhanced security features in the communication process, as any security breach attempts could be notified to the main device, which then, could act on it with its protocols and diagnostics. 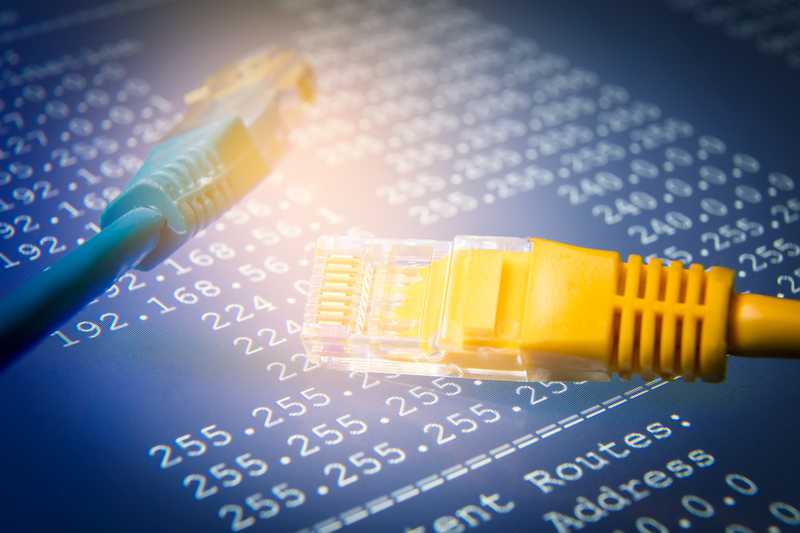 It goes without saying that the ethernet protocol quickly became the favourite for people who wanted to exchange personal or sensitive information.

Being an upgraded version of its predecessor, the ethernet protocol can also work with a serial-based device, enhancing the data traffic on both ends. 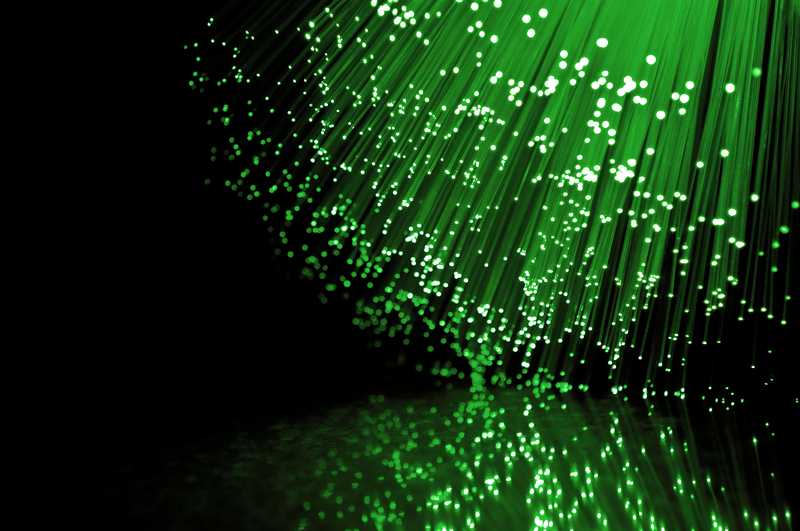 The ethernet cable also brought data transfer speeds to a whole new level. Once data could be sent and received at the same time, the velocity with which information could be sent hit much higher levels.

In the end, most users are opting for ethernet communications interfaces, due to its more advanced features, but still, some of the exchanges that were always made through serial protocols have been kept that way.

Should you still find yourself in doubt as to which communications interface to use for those specific purposes, here is a comparison table.

This should help you decide which features are more relevant for your communications purpose and make the right choice between a serial or ethernet communication interface. 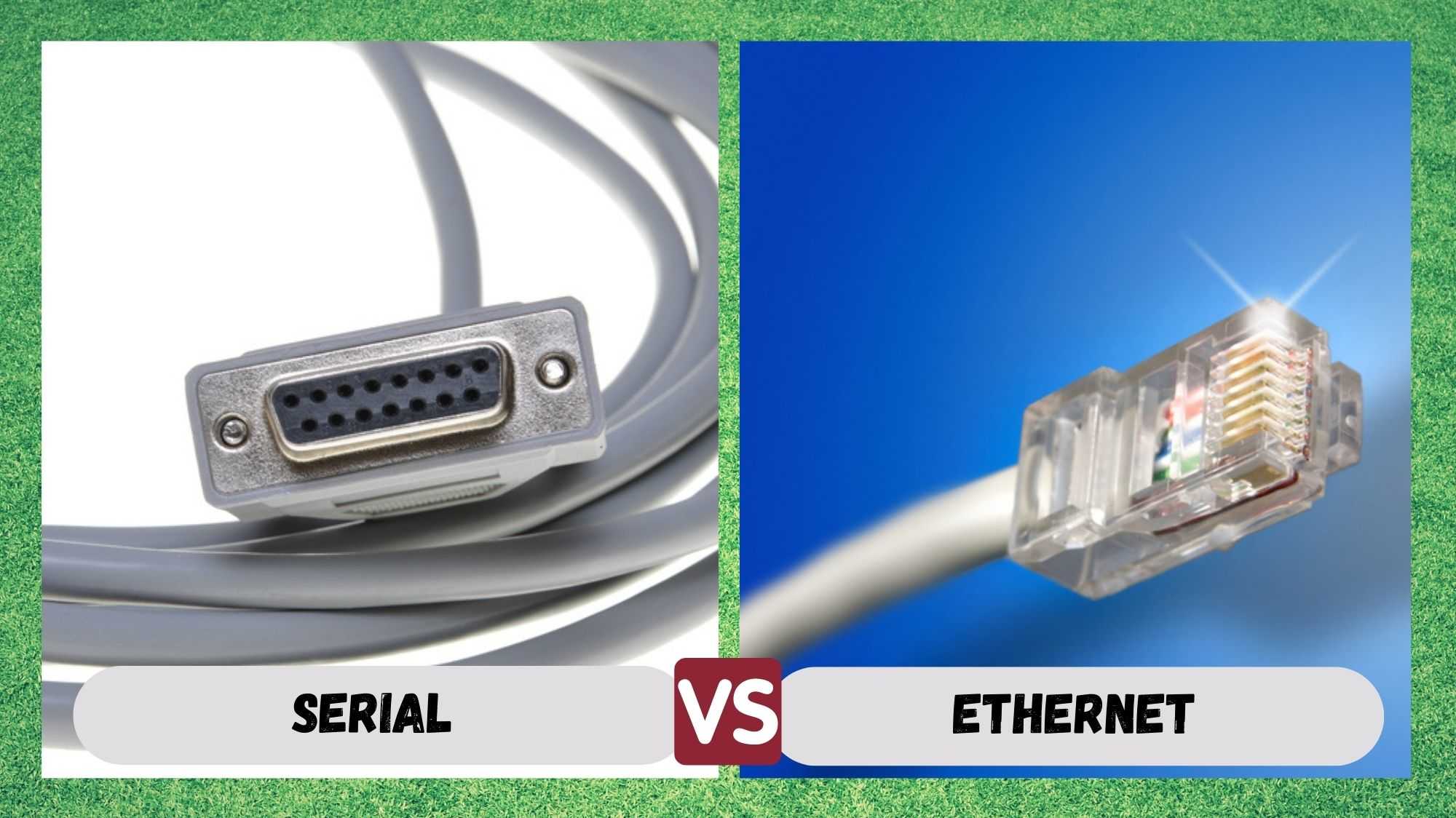