It is needless to say that wireless internet connectivity has become more popular among the user base because it allows wireless connectivity to the devices – it allows the users to use the internet on the go. However, the gamers and streaming enthusiasts are still big on cable modems, which is why we are reviewing Netgear CM2000 vs Arris SB8200 to help you select the best option.

It is a DOCSIS 3.1 modem which allows the users to connect the modem to whichever high-speed internet plan, irrespective of the internet service provider. The best thing about this router is the vertical design with a basal stand, so you can make sure the cable modem stays in a place and doesn’t budge around. Netgear has used high-end hard plastic material for construction and has finished the cable modem with a glossy finish to make it an aesthetic addition to the room.

If you are living in hooter areas, this cable modem will suffice the needs because it has a heat-dissipating feature to keep the modem cool. This is important because an overheated modem will negatively influence the modem’s performance (yes, it will tarnish the internet speed as well). Ranging from backward compatibility to multi-gig internet connectivity, you will be able to achieve a high-speed wired internet connection.

The best thing about Netgear CM2000 is that the modem weighs only 1.02 pounds, which makes it easy to move around, given the lightweight design (it looks hefty, though). It is designed with a coaxial port which supports the 2.5Gbps Ethernet connection – it allows the users to support the multi-gig internet to ensure zero lagging in the gaming and streaming experience. Last but not least, you should try connecting your Netgear CM2000 cable modem with a Wi-Fi 6 router to optimize the networking setup.

Arris doesn’t need an introduction when it comes down to the routers and modems, but they are surely new to the cable modem industry. This is because they have designed the SB8200 cable modem as a DOCSIS 3.1 modem that can catch up the high-speed internet connections. It actually works on maximizing the internet speed and throughput. It has a promising balance between the processing and port arrangement system, so there is no need for a third-party networking ally.

Arris SB8200 is one of the best cable modems to achieve seamless internet connectivity for multi-tab browsing and video conferencing without buffering. In addition, this modem can cut through traffic congestion to ensure your internet experience is error-free. As far as the appearance is concerned, it has an appealing design and weighs two pounds. There are well-engineered vents designed on the modem that helps dissipate the heat and keep the modem cool.

The cable modem has a premium finish, and there are four LED lights added on the front side and two on the backside. The modem sports two Ethernet ports to yield fast-speed wired internet connections – it’s compensation for the lack of routing features. In addition, this cable modem has link aggregation support, which helps achieve the multi-gig internet speed. It works well with WOW, Midco, Sparklight, Suddenlink, Comcast, and Mediacom internet plans. However, it won’t work with Verizon and CenturyLink internet.

Arris has utilized a Broadcom processor instead of an Intel chip to make sure the processing is faster. There is 3GB RAM in the modem that plays an essential role in cutting through the internet congestions and optimizes the internet speed through latency. Also, the DOCSIS 3.1 configuration allows multi-gig internet connections. In addition to the built-in RAM, it has a flash memory of 16MB, so you can easily store the modem updates and network configuration settings. However, you will need to connect it with a router because there are no router capabilities.

So, which cable modem will you choose for your network? 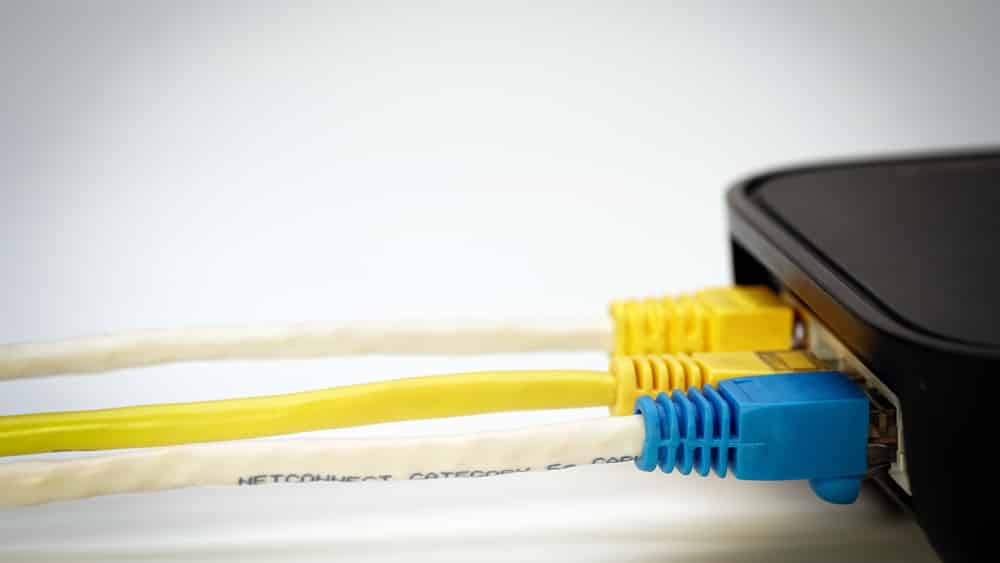