PlayStation 4 or PS4 by Sony has made the gaming industry spin on heels with its most innovative features. Sony PlayStation 4 is so far the latest gaming console that is released and it is the most powerful version of PlayStations as well.

The hardware technology embedded within this machine is revolutionary and it presents you with some mind-blowing graphics and processing performance that is unmatched otherwise. In addition to all these features, there are a lot of other compatible products that were launched with PS4 and they make the gaming experience on this platform unlike anything else.

Since its release, PS4 has grown to become one of the most popular gaming consoles that are being sold in the world, and a fair share of its popularity goes to PS4 exclusive titles that are being released on this console.

Also, there are a number of games that are only supported by the latest consoles like PS4, and enthusiasts are willing to spend large sums of the amount that make PS4 a hot cake for everyone.

It is still in production and there are thin chances that we will be seeing a release of PS5 this year. It was expected to be released by the Fall 2020 but as we all can anticipate; the release has been postponed indefinitely due to the current situation.

This pandemic has affected a number of industries and most major electronic productions have come to a halt, ultimately delaying the release of our favorite devices.

PS4 is still popular and it features some top-notch features that make-up for the time we are going to spend waiting for the next release from PlayStation. These features include:

If you are a true gaming fan and don’t want to miss out on any of the details, you must go for PS4 pro. While the original PS4 is limited to 1080p Full HD resolution and it can do HDR if you connect it with an appropriate device, 4K resolution output is only possible on the PS4 Pro version. Most of PlayStation fans have updated to PS4 pro by now to enjoy 4K resolution.

While PS3 had only a limited choice like attaching the standard controllers on them, PS4 changed it considerably and now you can connect your Standard PlayStation controllers, your motion sensor devices, guns, and more.

A VR was also released for the PS4 along with the actual console that supports most games in PS4 and you can play your favorite games in virtual reality. These attachments enhance your gaming experience exponentially and you can get those super cool graphics and versatile range of features.

One of the biggest achievements on PS4 was compatibility with online gaming. While it was run on PS3 but the results were not optimal. However, with the release of PS4, the online gaming world got a new life, and due to its strong latency, great hardware processing power, and a strong WIFI.

WIFI is standard in all the models of PS4 and it has become a relying source for all the gamers that are into online gaming. There are games that allow you to battle Royale, Online game modes with an open world, and the ability to play with your friends in your specific capacity.

Those LAN parties have converted to these online games and like all other electronic devices, you must have a strong Internet connection for an optimal gaming experience.

How To Improve PS4 WiFi Connection

Getting a strong WIFI signal is a must if you want to play online games without any hassle. You can always switch to a wired network for better speed, but if you must connect your PS4 over WIFI, you need to have the best possible signal strength and speed. There are a few methods that you can use to improve WIFI connectivity on your PS4.

2. Change the position of your WIFI router:

Your WIFI router may be placed in a far corner of your home. WIFI signal strength gets weaker with the distance of the router and your device. Hence, you need to make sure that your WIFI router is placed somewhere closer to your PS4 to ensure that you get the optimal level of connectivity.

The best practice would be to place it in the same room or beside your PS4 console. This will ensure that your PS4 will get the maximum signal strength from your WIFI and there will be least disturbances in the network.

3. Configure the settings on your router:

The most important thing to do is to check the settings of your WIFI router and see if they are limited by software. You also need to keep the frequency to 5Ghz on your router to ensure the optimal level of connectivity of your WIFI with PS4.

This way, you can make sure that your WIFI router is giving out the best possible output and you can play your online games or stream videos on PS4 without any errors or buffering. Network latency and ping can also be improved by configuring these settings on your WIFI routers.

4. Get Yourself a High-Performance Gaming Router:

If you have considered all of the above steps and still are unable to get an optimal level of quality on your gaming console such as PS4, it is time that you think about getting yourself a High-Performance Gaming Router.

These gaming routers support 5Ghz or higher frequencies and give the best performance out there. You can find some strong routers with as good as 2-4 or even eight antennas that are built to improve the signal quality of WIFI network and they all ensure maximum signal strength around your home. 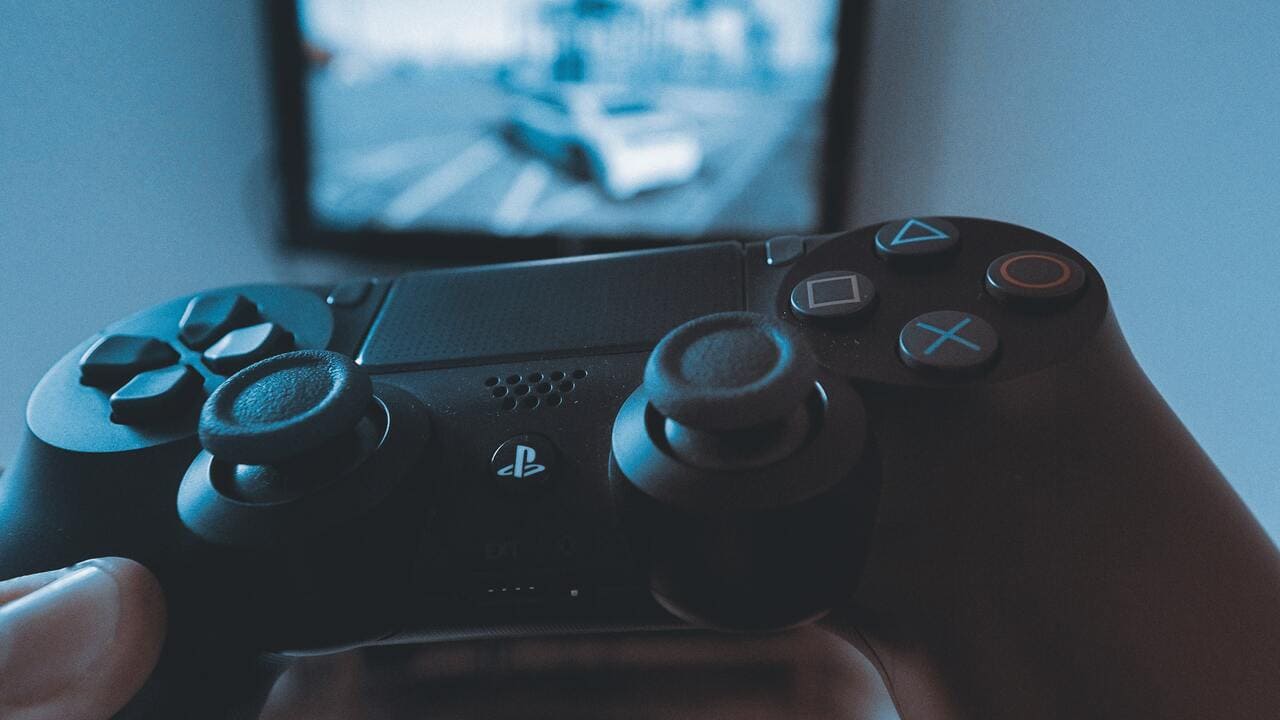