Wi-Fi is arguably the greatest invention of all time if not, it is at least up there. The wireless network technology was presented to the world only a little over a couple of decades ago. The 21st of September 1999 marked the introduction of Wi-Fi and since then it has been a key part of almost every single home in the world. Although there are various ways to use the internet, it has to be said that Wi-Fi is one of the most common out of the bunch.

It may not be able to supply as much speed as a wired connection at times, however, it allows you to use the internet anywhere in your home. It doesn’t matter if your router is in the other corner of the room and you wish to use the internet while lying on your bed. With the invention of smartphones and laptops along with wireless connections, using the internet from anywhere has been made possible.

Wi-Fi allows us to use the internet at high enough speeds to do a variety of different things on our phones and laptops from anywhere as long as there is a strong enough signal at that place. Without it, most laptops and phones are useless as you will not be able to access most of the features on them without a connection.

It allows us to play games on our phones without any sort of issue. It doesn’t matter what game you are playing and who you are playing with, regardless of their location. If your Wi-Fi is good it should allow you to play with them without a worry in the world. Wi-Fi has changed the world for the better and is now being used in classrooms and educational institutes as a way to teach each student separately without having to develop a whole network.

Wi-Fi lets us watch movies, series, cartoons, or any form of entertainment on our phones and laptops. It is a way for us to enjoy our entertainment from anywhere as long as there is a stable signal there. Wi-Fi has also influenced quite a few inventions and developments. A lot of streaming services have been specially tailored in order to work well with Wi-Fi while there are games on phones that let you play with others from all over the world using Wi-Fi.

It is such an important part of our lives that we have now found ways to take it with us anywhere using internet devices. These devices act as tiny routers and are able to supply you with Wi-Fi no matter where you are as long as they are charged and turned on or attached to a socket. A lot of people have a work corner in their homes as well which has been made for the sole purpose of working. The Wi-Fi router is usually installed close to this place. This, however, is where your problem probably starts.

Ways On How To Improve WiFi Signal In Basement?

In a lot of homes, there are work corners or computers placed in general and they have the router situated quite close to them. While this means that the person working will be able to get the highest speeds, others, mainly in the other corners and other floors, will have to pay the price.

Wi-Fi signals can only travel so far and even if they are able to reach where you are, they might not be able to provide you with the best speeds if you are far away. If you are in someplace such as the basement or the upper floors, then the Wi-Fi signals will struggle to reach you regardless of the router’s position.

Luckily for the people that like to spend their time in the basement or have to anyway, there are many good ways that you can try in order to get a stable signal. Here are a few.

1. Getting a Wi-Fi Repeater

They just collect the signals given off by your router and expand them towards larger areas, meaning that if you have a couple of repeaters set up in your home, you should be able to get a stable connection almost anywhere.

2. Installing a Powerline Kit in Your Home

A powerline network can be called a mix between both Ethernet cables and repeaters. It has the ability to transport internet signals through the pre-existing cables in your house’s wiring. These signals are transported all the way to a specific outlet where an adapter will be connected.

This adapter collects said signals and spreads them nearby, which is why the system is referred to as a combination of Ethernet cables and repeaters, as it has a little mix of both.

If your Wi-Fi router is close enough to the basement but still not giving away a good signal than it could be that the router you are using is an older model. In order to get a better signal, you can try switching to a better router model that will be able to spread signals through larger distances.

Wi-Fi is important and if you’re in the basement it is very likely that you don’t get the same speed down there as compared to the rest of the house. In order to get the same service as the rest, you can try one of the three fixes listed above, as they are the three most common solutions to the problem.

If all else fails or feels like a bit too much work, you can always try internet devices that you could keep in your home for the sole purpose of using the internet in the basement, however, it isn’t really recommended, as you would end up having to pay a lot more for this as compared to the other three options mentioned above. 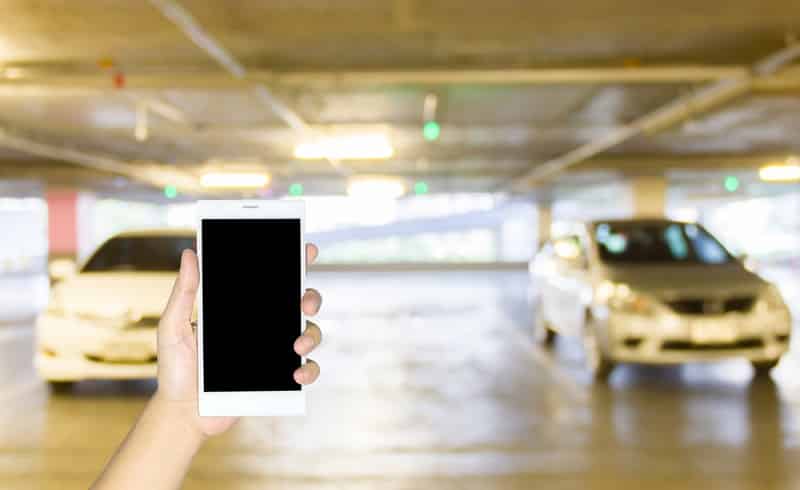