As we all are well aware of the fact that internet connection is the basic need for everyone these days. It is really hard for people of this generation to spend a single day or even an hour without internet services. It seems like the world has ended and there’s nothing left to do.

We use the internet at home, in offices, at schools and even in restaurants, etc. We basically depend on the internet for a living and without it; we cannot access the important or unimportant things that we are used to doing in our daily lives.

We cannot gain the desired knowledge in the absence of the Internet, and thus will be left behind in the long race of the modern world. So, we can say that the internet is the basic need of our life, but the speed of our internet also matters a lot.

Where the speed of cable internet offers very low download and upload speed. The bit rate plays an important role in the quality of movies/videos. As the download rates approach 5 Mbps, you will experience fewer pauses, long loadings while your HD video streams.

The speed of cable internet also slows down if you and your neighbors have cable internet, because you’re all sharing the same lines which cause the internet to slow down or even completely stop for a partial time.

Hotspots can connect more than just laptops to the web. They’ll also work with a tablet, a camera, and pretty much any other Wi-Fi-enabled device. They support more devices at one time than your home internet.

The 4G LTE network is better, and with 5G networks lighting up around the world, wireless web surfing, playing high definition games (that requires fast internet speed) can be very easy and much faster than your home Wi-Fi connection.

Modern smartphones have a hotspot mode, cellular modems, and Wi-Fi hotspots which will be your best and most reliable option if you have a lot of devices you want to share web access with.

When you have a home internet plan, you’re free to browse the internet with as many open browsers as you’d like, while streaming your favorite shows or video games.

When you go mobile hotspot, you’ll need to be very careful of the number of browsers that you have open on any given device, as well as the amount of data that each activity uses.

However there are tons of unlimited data plans out there right now, but not all of them are as good as you think. Some plans only include hotspot data which offers their speeds to 2G and 3G. So we can say that home internet is good only for unlimited plans.

While the download and upload speed of data is an important aspect of usability, latency is the time that takes the signal to travel from your modem to your provider’s network system.

It can be explained as; a car is going 60 miles an hour, takes longer to drive from coast to another coast than it does to drive across the town. Latency has a very strong impact on the speed and reactivity of your internet usage.

This type of data cap won’t stop or charge an extra amount for data, but your speed will be throttled after hitting the particular cap settled by your internet provider.

Wi-Fi only works within the range of your router. But your portable hotspot lets you access the Internet on your phone or any internet device that have the ability to connect to the internet even when you’re out of Wi-Fi range.

If we talk about speed then mobile data is now hitting across 20-30mbps. So, when you’re on the road, in a hotel room or waiting for the train or bus, your mobile hotspot will work as a lifesaver.

How Many Devices Can Be Connected To Hotspot?

If you are going to use your smartphone as a hotspot device then it really depends on your phone that how many devices it can connect. You can set the device limit according to your preference in the settings.

With a 3G network, you are able to connect with up to 5 devices at once considering that the internet is working at all five at the same time, while with a 4G network you can connect up to 10 devices at the same momenta and the internet services will be accessible on all ten devices.

However, if you are using a stand-alone or a USB data stick then the total number of the device that you can connect to the hotspot and have a working internet connection is infinite.

How Many Devices Can Be Connected To Home Internet?

Whether you are using a home internet router or a home internet modem or a combination of both for an Internet connection, the number of devices that can be connected to the internet service is never limited.

You will never have to fear any restrictions or device limitations because the internet will work no matter what.

Hotspot vs home Internet is a never-ending banter because of the long list of features offered by these services as well as the new advanced gadgets.

Such modern tools are continuously flooding the digital device markets making the services more and more efficient and easy to access eliminating all the defaults and reducing all the potential errors. 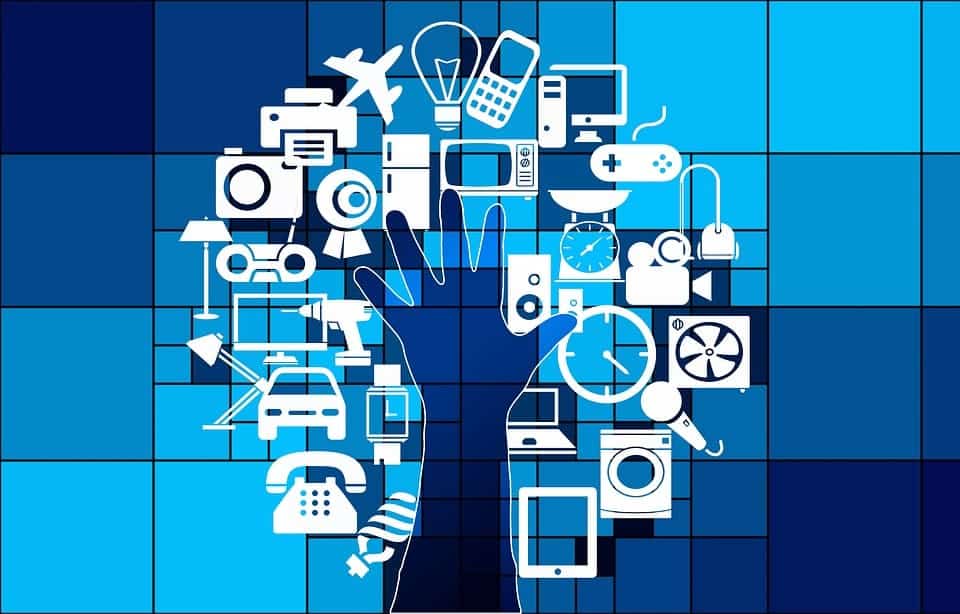