Minitel was developed during the 1970s in Brittany, France, and was launched in the 1980s.

It was considered as an interactive network that consisted of thousands and millions of business and residential computer terminals that were responsible for transmitting and receiving information through France’s telephone system.

While in the 1990s, the Americans had no idea of what the internet is, the French were online and were buying, selling, gaming, and chatting because of this little box called Minitel.

Minitel was introduced a decade before the Internet came into existence. This computer terminal consisted of a keyboard, a modem, a screen. It did not sport a microprocessor and was used to connect to remote services through an uplink network e.g. like a modern Google Chromebook.

It did not compute on its own. In addition, these terminals were given out to every French telephone subscriber for free by the state as they ran the telephone company on their own.

It is very easy to use, reliable, and absolutely secure as well as provides means for different electronic businesses.

Minitel was said to be a centralized and closed system, an online service that was accessible via telephone lines and was considered as the most successful online service even before the World Wide Web came into existence.

It was introduced to promote France Telecom’s new telephone system and to reduce the cost money of telephone books that were made of paper. People who have heard about Minitel think it is the same as the Internet but it is not.

The Minitel vs Internet rivalry is very different than we think; there are many differences than the similarities.

The Internet was introduced on 1 January 1983 and was previously known as ARPANET. It became accessible to the public when the World Wide Web came into being in the year 1991.

Its main purpose was to provide a communications network when many major sites are down and not responding. It would work to provide the most direct route if it is not available, routers help in directing the traffic around the network through alternate and different routes.

The internet is the wider network that allows all electronic devices around the globe run by different companies and organizations to connect with one another.

Data centers, computers, routers, repeaters, and many other electronic devices allow digital information to travel all around the world. The internet uses a packet routing network using different protocols including the Internet Protocol (IP), the Transport Control Protocol (TCP), etc.

The data sent across the internet is known as a ‘message’. These messages are first to split into fragments and these fragments are called ‘packets’.

These packets are sent through routers. This data is transferred from one router to another and this is how information is sent from one point to another. The internet is responsible to provide useful data, social, economic development, and information.

TCP/IP is the language used by computers to communicate with one another, this language helps in allowing information to travel from one device to another.

Minitel and the Internet might have some kind of similarities but the differences are a lot. It is nowhere near the internet. Here are some key points about the Minitel Vs Internet rivalry:

After founding out what Minitel is and why it was developed, it is very easy to say that it is quite popular in France but the whole world is not a fan of Minitel.

Internet is the obvious victor in this Minitel Vs Internet rivalry. The internet is definitely challenging Minitel’s existence.

Moreover, French online resources are mostly present on the Minitel. It is about time to extract the useful information from there just in case the Minitel shuts down one day, which it will because it cannot survive in this advancing age and era of technology. 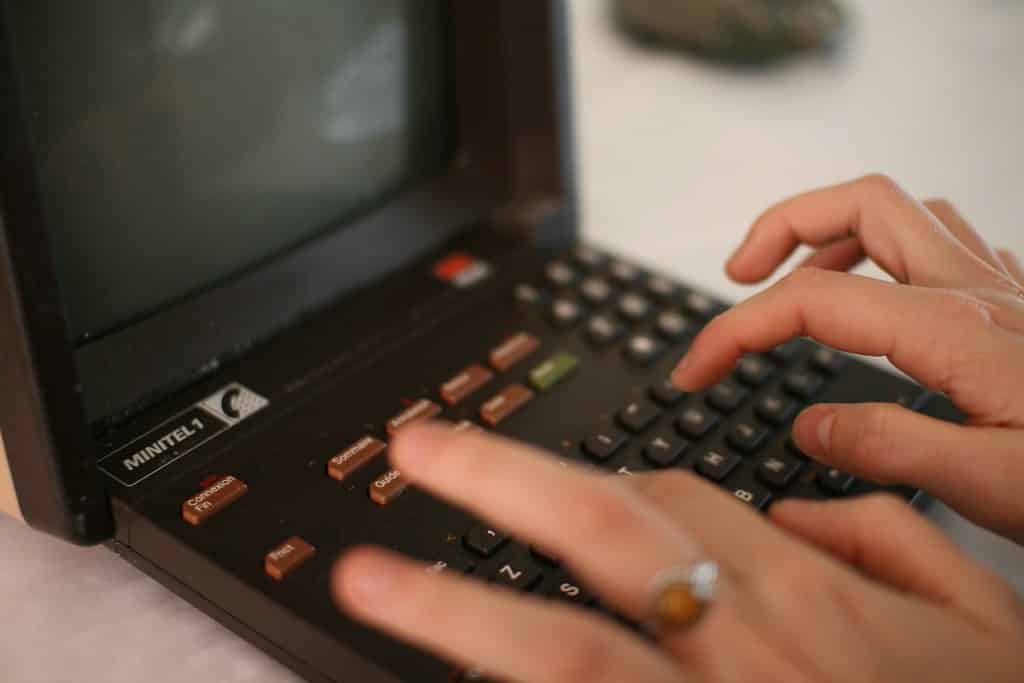