Internet is an undeniable part of our daily lives but hacking and internet breaches have become extremely common as well. For the same reason, some smartphone users complain about, “hacker is tracking you” message but it’s nothing to be worried about because we have everything you should know about this message!

Hacker Is Tracking You Message – What To Do About It?

In the majority of cases, these messages and pop-ups are nothing and this message is one of them. It’s best that you ignore them because no one is actually tracking your phone. However, there are certain things that you should be aware of;

These small steps will help you get rid of the pop-up messages and you won’t even have to interact with them or bear the consequences. The only thing that you shouldn’t do is tapping on the pop-up (yes, don’t even touch the cross sign or exit button). Even more, when you are browsing through a new website and the pop-up appears, it’s likely that the website is malicious and you should not visit it again.

Is Someone Hacking Your Phone?

“Hacker is tracking you” message doesn’t mean that you are at the threat of a security breach. However, if you want to be sure, there are some symptoms that should tell you if the phone is under a hacking attack. In the section below, we are sharing those symptoms, such as;

If your phone is not struggling with any of these symptoms but the said message still appears, the pop-up is harmless. So, just swipe left to dismiss it and you are good to go! 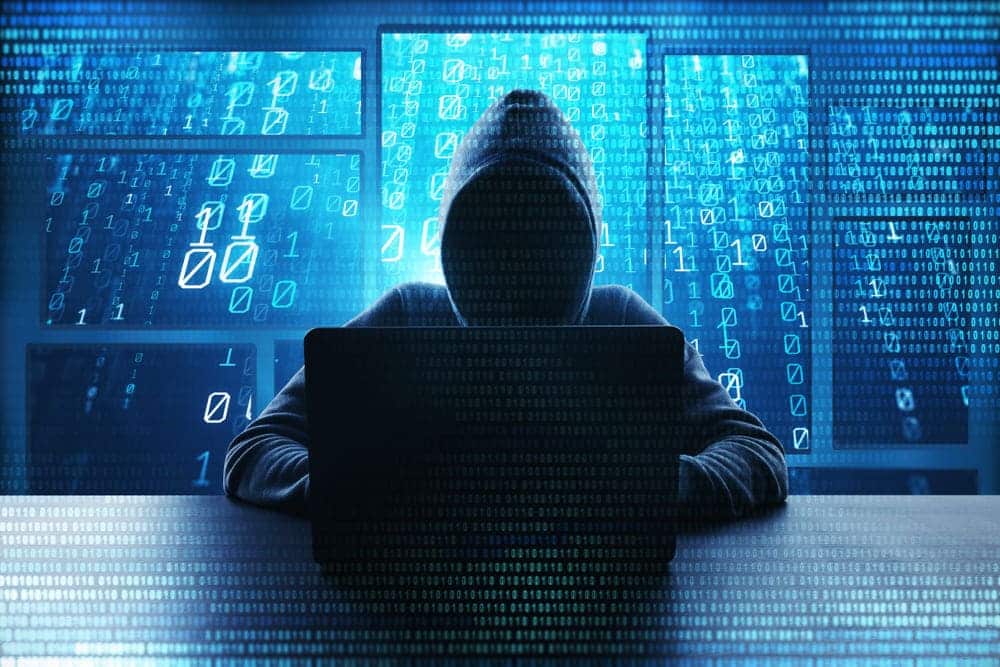