Hangouts have become the most preferred choice for Android users as it helps people connect to one person or an entire group. Google Hangouts can be used on desktop as well as mobile phones, so users can make video or voice calls.

However, there are some frequently asked questions, and “does Hangouts use Wi-Fi or data?” is one of them. In this article, we are sharing complete details about this!

Does Hangouts Use Wi-Fi Or Data?

To begin with, Google Hangouts has been around for quite some time now. However, over the course of time, there have been multiple updates for this app. Similarly, Google has recently launched the update for Hangout. With this update, the users can access the enterprise features, and the communication tools have become beneficial for the business clients.

With Google Hangouts, the users can join the meeting or call from where they want. In case someone is on the road and don’t have access to a Wi-Fi connection or mobile data, they can use the dial-in phone number option. As far as the main question is concerned, when the users are connections to the Wi-Fi connection, the internet traffic will go there, rather than the mobile data.

When it comes down to Hangouts, it can manage the messages of Google Hangout. This is because they use the internet protocols, so the mobile phones will use the Wi-Fi connection whenever the wireless connection is available. In addition, the Hangouts have the capacity to send the MMS and SMS messages. However, some of these messages will go through the mobile data.

When it comes down to the messages, the mobile network service provider is highly likely to charge on per message basis, or they might charge the users for mobile data. As far as the audio files and MMS videos are concerned, they tend to consume excessive data. It’s important to outline that Hangout messages or SMS messages will consume the least amount of data. Generally, the SMS will consume approximately 500 bytes on per message basis. 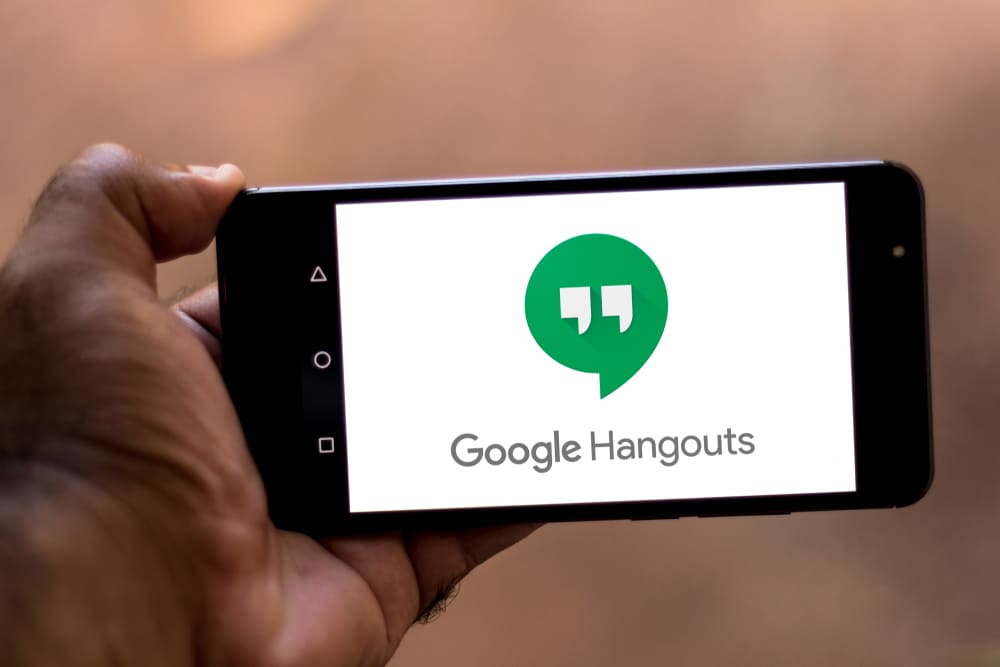