Being a thorough internet user, you must be familiar with the terms like IGW, node, AWS VPC, NAT gateway, or internet protocols. Let’s start with a small overview of gateways before diving further into the topic. Gateways are like bus stops or entry gates for data information that is sent through the internet. Users like us, whenever communicate, we send data information back and forth through the internet to each other.

This information stops on its way on these gateways to or from other networks. Therefore gateways can take a variety of forms ranging from hardware to software or even devices like routers and computers, to perform various different tasks.

Gateways are often at the edge of a network and are commonly combined with firewall software to keep all the unwanted foreign traffic at bay. In other words, gateways prevent over trafficking of network and double-check data information.

What is Internet Gateway?

An Internet gateway is simply a network stop or scientifically a “node” that helps to connect two separate networks using a different set of protocols for communication.

For home Internet connections, usually your Internet Service Providers (ISPs) act as the internet gateways where all your data information makes a stop while on their way to the internet. They offer your information access to the worldwide Internet through their own networks.

If you are using a Wi-Fi connection anywhere, then your Internet gateway is none other than the modem/ router combination. And whatever ISP is connected to that device, is the one granting you access through their network to the Internet.

If by any chance, a computer server is your Internet Gateway it will behave like a firewall as well as a proxy server. This is usually observed in offices or firms.

A firewall is responsible to keep the unwanted traffic away and foreign computing devices out of a private network. While the proxy server’s duty is to make sure that the in-progress online data requests are handled properly by the actual server.

What is NAT Gateway?

Network Address Translation Gateway is abbreviated as NAT Gateway in short. It is used to allow instances that are present in a private subnet to connect to the internet services or more specifically to the Amazon Web Servers (AWS). Moreover, the NAT gateway prevents the internet from initiating a connection itself with the instances.

Obviously, the NAT Gateway service is completely monitored and managed by Amazon, so that much effort is not required from the administrator.

A NAT gateway service provided in your device forwards the extra traffic from instances of the private subnet to the Amazon Web Servers. Then, it sends the coming responses from their servers back to the previous instance.

Whenever the traffic is moved to the internet or AWS connection, an IPV4 address is needed to be replaced by the address of a NAT device. Once the response is received, it is sent back to the instance by translating the NAT device address back into the previous form of IPV4 address. Because an instance can read only the IPV4 addresses.

There are usually two major kinds of NAT devices available which are offered by Amazon Web Servers: A NAT Gateway Device and A NAT Instance Device.

Both are equally important according to their programs and demands but AWS still recommends the NAT Gateway Devices as they provide high connection availability as well as better bandwidth.

An Internet Gateway is a simple and logical connection stop between the Amazon Virtual Private Connection and the Internet connection. It acts to connect the two forms of networks virtually and thus it is not a physically available device. Also, it does not disturb the bandwidth of Internet connectivity.

If an Internet Gateway is not present in the connection, then the VPC resources are inaccessible from the Internet unless the provided traffic has to flow through some corporate network and then VPN connects.

The main purpose of segmenting the Internet called as “subnetting” is to relieve network stress and avoid congestion. But a subnet can only be a Public Subnet if it has a Route Table which is capable of directing the unwanted traffic to the Internet Gateway.

The Amazon Web Servers felt the need to introduce a NAT Gateway Service in place of the NAT Instance which is much more efficient. Using a NAT Gateway service has the following pros:

If you don’t know how to set up NAT Gateway in your VPC, start by following these steps.

However, some cons of NAT Gateway are:

Comparing AWS NAT Gateway VS Internet Gateway it is clear that both have their specific significance. In AWS you have the benefit of designing your own network by using VPC and you are able to split your network connection into Public as well as Private Subnets.

While an Internet Gateway allows VPC resources to access the internet. But to make this happen, a routing table entry is needed which gives subnet access to the IGW. 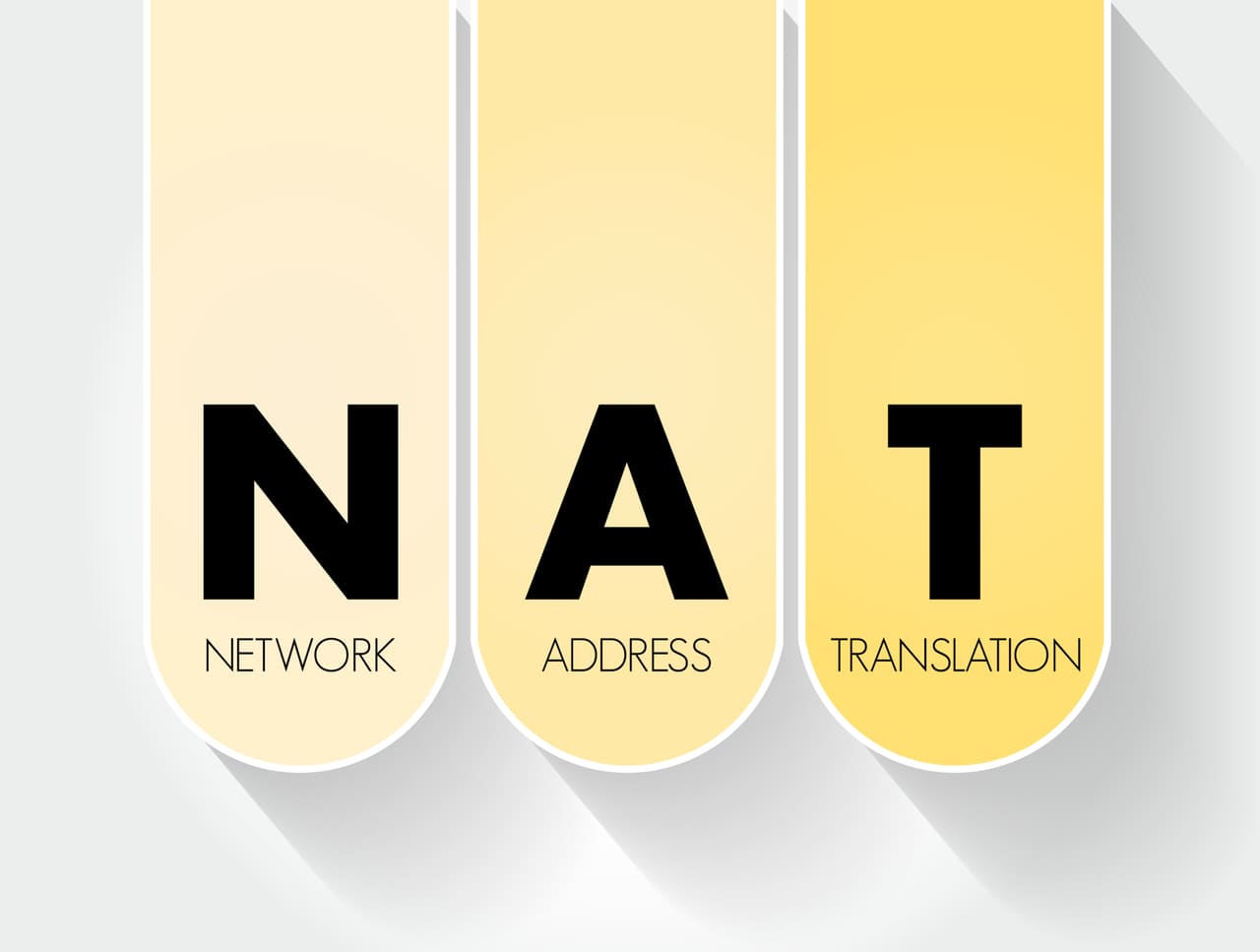