What Is Fixed Wireless Internet?

Fixed wireless internet is a fast and secure internet service that is provided in rural and underserved areas. Internet is sent from the central access point (normally provided with fast fiber-optic lines) to the individual receivers installed at organizations, home units, and farms. Every receiver is normally within 10 miles and has a line of vision with the central access point.

Wireless networks allow multiple devices to connect to the same internet connection. They also allow sharing data and other resources between the devices.

The wireless internet sustains a connection to the internet and network, while the devices, such as laptops, tablets, and mobile phones to move freely within the available area of the network.

Why Is There A Need for Wireless Internet?

There are some rural areas where high-speed internet services cannot be provided. In such places, in order to connect with the outside world, wireless internet can prove to be beneficial.

Online Gaming requires low latency or ping, for which a fast internet connection is needed. Fixed wireless internet for gaming provides a connection that will support online gaming.

Gamers take this thing very seriously, hence to play online server games without any disruption, it is necessary to have an internet connection that is fast and provides a lower ping rate. Its response time is similar to that of a Digital subscriber line or a cable connection, which is even lower than the internet service provided by satellites.

How Does Fixed Wireless Internet for Gaming Work?

Wireless internet provides us with an internet connection through radio signals. These signals are transferred from a radio tower. This method is different from Digital subscriber line, which uses cords to transmit the signals. It also differs from the internet services provided by the satellites from outer space.

Wireless internet is commonly used in rural areas because it is more cost-efficient as compared to DSL. DSL is costly because of shipping charges, setting up wires, and authentication of internet service expenses. It isn’t worth it to spend so much money on these expenses just for a couple of subscribers; therefore, wireless internet becomes favorable for internet suppliers as well as for the customer.

How is Fixed Wireless Internet affected by Climate?

However, rain and fog can still affect the speed of a fixed wireless connection. If there’s a storm in a nearby country, as the fixed wireless signal is short-ranged, hence only a small area would be affected by bad climate.

Since fixed wireless antennas are attached to land-based towers that are generally around 10 miles from your home, you’ll get significantly less lag, with this kind of connection as compared to satellite internet.

That short distance between your fixed wireless antenna and the tower means you’ll most likely observe latency that matches what you’d get with DSL internet.

A satellite internet signal needs to travel thousands of miles between your PC and the satellite hanging out in Earth’s orbit. That massive distance causes your online games slack and your videos to buffer while your PC waits for a signal.

Fixed Wireless Internet Is the Future

Fast internet was not demanded a few years back, but now it is a necessity. Now wireless internet is so fast that it can compete with wired internet. After a few years, 5G and 6G technology will be introduced, which will be even much faster.

If there is a need to upgrade your internet, all you need to do is equip the communication towers with new technology, and upgrade the devices and modems to be able to use the new technology

It’s Compatible Virtually with All Devices

Cell phones, tablets, and netbooks with built-in 3G or 4G service are compatible with wireless internet. Desktop and home servers are also compatible. 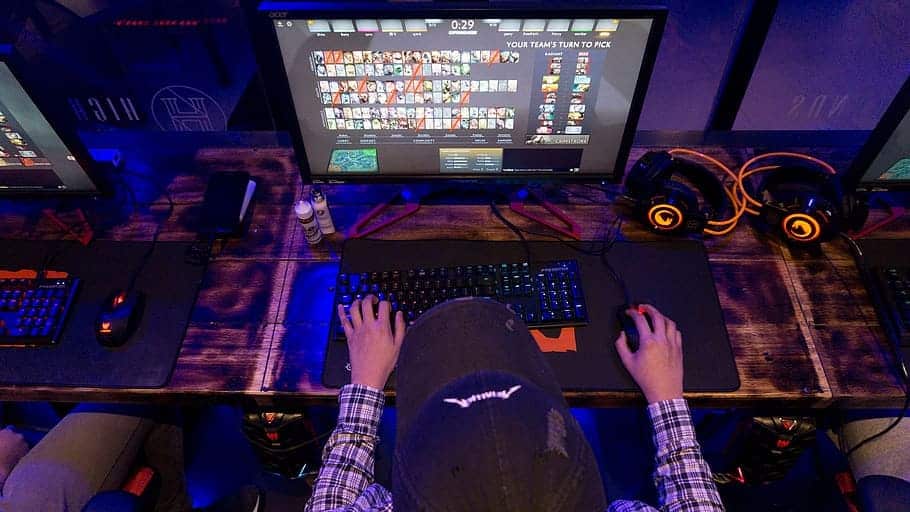