Gaming has a huge scope and everyone loves to show off their skills in the game. There are multiple niches in the game, but shooter-survival games are the most thrilling ones out there. For everyone looking for such games, Fortnite is the ultimate option. The game was released back in 2017 and is a masterpiece of Epic Games. The game has released three versions to date; all of them designed to sweep your heart away.

However, some people have been complaining about the lag (slowing down) of the game. Well, most of them blame the game for it. The truth is two-faced because one, lag happens due to the internet connection and second, it is because the game can be quite heavy to work on slow internet. It wouldn’t be wrong to say that it is a cycle. Still, watching your sniper shoot in slow motion isn’t something that you want from the shooter-survival game, right?

For everyone who is witnessing the lag in their game, we have outlined multiple methods. These methods are sure to spice up the gaming speed while considering the internet issues. So, get your fingers ready because, in no time, you are going to kill some opponents!

This server slowing down issue happens in multiple games. So, whenever your game slows down, you need to check if the game has its server down. In the majority of the cases, the Epic Games inform the players about the server issue through tweets. If there’s no tweet, you can check the server’s operationality on the official website.

Fortnite is a huge game and you need to be vigilant with the updates. The game developers regularly update the game and if you intend on having a streamlined experience, installing these updates is essential. The Fortnite pushes the updates automatically, however some people switch off the automatic updates. If you have them switched off, game-lag is a reminder of updating the game.

It’s needless to say that Fortnite is a popular game and thousands of players are playing the game at one time. This can lead to server congestion, making it hard to transfer the data. The slow data transfer can cause lags, delays, and in some cases, game freezes as well. To get rid of this issue, you can use a VPN service.

The VPN connectivity will help you connect to less crowded servers and provide a robust yet efficient gaming experience. Besides, using the VPN will mask your internet activities and the IP address. With this step, the ISPNs won’t be able to see that you’re using an increased bandwidth, leaving you with a fast-performing game. It is advised to use high-quality VPNs such as NordVPN and ExpressVPN.

Your WiFi might be top-notch but playing Fortnite on it will not be an optimal choice. This is because WiFi can jitter and lag down because it’s an unstable option. So, we would say that you should use the wired internet for playing Fortnite. The players can use ethernet cables as they are made of high-quality material. You can take out the cable from the router and connect it directly to the console.

However, if this option isn’t suitable for you, you can use the powerline adapters. With this adapter, you’ll be able to use your home’s electrical wiring as the ethernet internet connection. One end of this adapter needs to be plugged near the internet router and the second one near the console. This arrangement will help enhance the gaming speed for sure.

Still, if you want to use the WiFi connection, there are certain things that you can do to ensure the top-notch performance and speed in the game, inclusive of;

In case you’re playing Fortnite on your PlayStation, corrupted cache from different apps might be the issue. Even more, the outdated cache can impose similar impacts and lags on the game. It is better to restart the console (not the rest mode) and give at least one minute before switching it on again. Also, you can try deleting the saved game data and watch the speed topping up in no time. 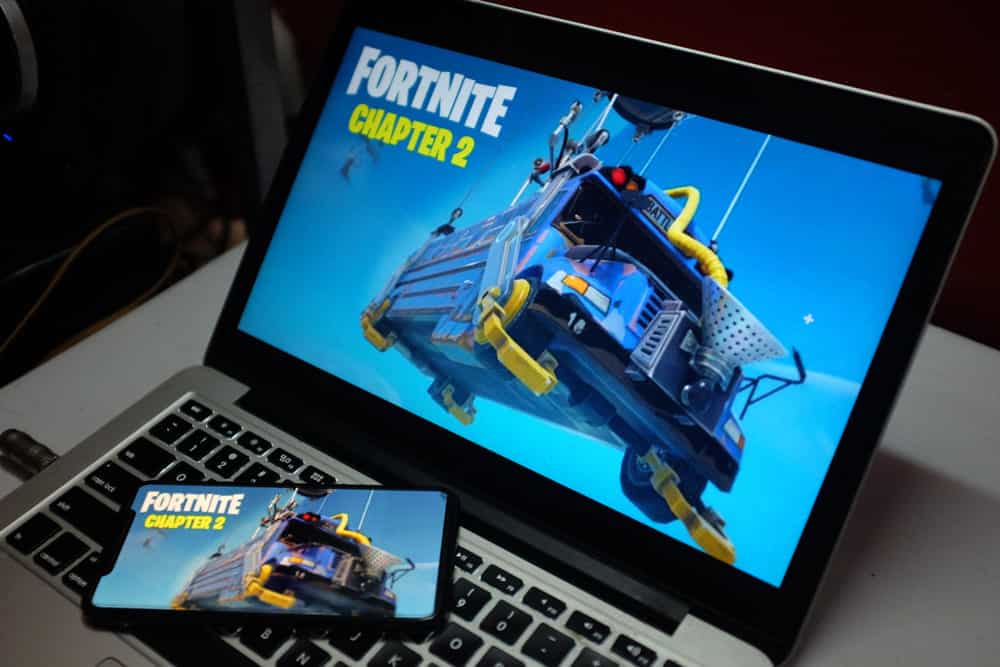