The Belkin N300 Wi-Fi range extender shows three types of color lights are Blinking blue, solid blue, and blinking orange which indicates different problems. Before moving on to the troubleshooting problems, make sure that:

What Does The Orange Light Indicates:

The blinking orange light may also indicate that your router is unable to detect the internet connection.

Here are some troubleshooting problems related to your Belkin N3oo Wifi Range extender: 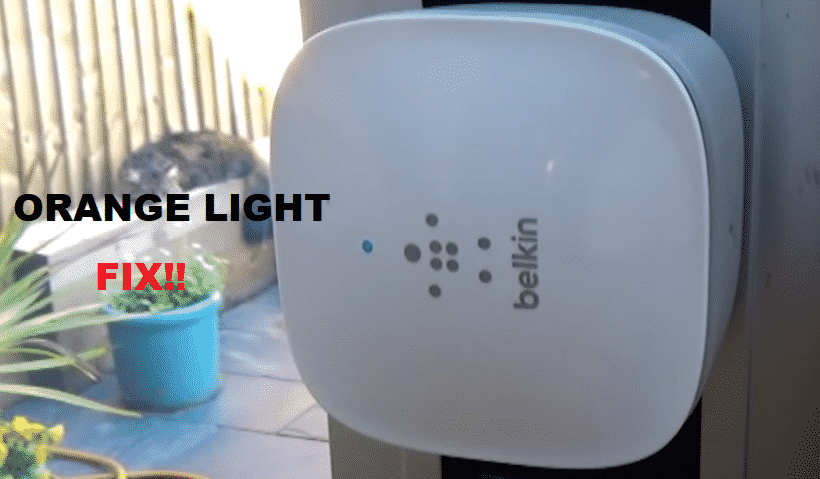