Your phones are the mini-computers because you can accomplish anything you want. You can take pictures, send and receive messages and emails, and browse social media apps. Well, it wouldn’t be wrong to say that mobile phones provide access to the entire world. However, they need SIM card insertion to ensure proper functionality.

When it comes down to the SIM cards, there are different sizes available, such as standards, micro, and nano. On the other hand, many people ponder if SIM cards are universal. Well, this isn’t true because SIM cards are activated on the native and relative carriers only. This is to say because AT&T SIM card will be activated only on the AT&T network.

Also, if you want to register the SIM card to another network, you need to check the roaming agreement with your native carrier. So, this means that there are different sizes of SIM cards available. In this article, we are sharing everything you need to know about them. So, have a look!

This was the standard SIM card when it was launched but ever since its launch, the options have increased significantly. This is one of the largest SIM cards out there with 15 x 25mm dimensions. This is usually named as the full-size SIM card. The chip of the SIM card is of the same size as compared to other SIM card sizes. In other words, the plastic around it tends to be larger.

For mobile phones latest as compared to phones that were using standard SIM cards use the micro SIM card. Again, the smartphones that were designed five years ago don’t provide compatibility with the micro-SIM card. For instance, the Samsung Galaxy S5 is designed with a micro SIM card but the model launched just after one year, Samsung Galaxy S6 demands a nano-SIM card.

These are the smallest SIM cards out there with 8.8 x 12.3mm dimensions. These SIM cards were launched back in 2012, and to be honest, the plastic around the chip is minimal. The chip size is pretty minimal and we are actually considering if the chip size will be further reduced in size. The latest smartphones tend to use the nano-SIM cards.

The latest and premium smartphones are designed to ensure higher effectiveness. In this case, SIM cards were designed and shrunk into smaller sizes because the latest smartphones required effective space. Space was used for better battery life and the marginal size of the phones has been reducing, promising a sleek smartphone. All in all, the performance and effectiveness of the SIM card will not be impacted at all. 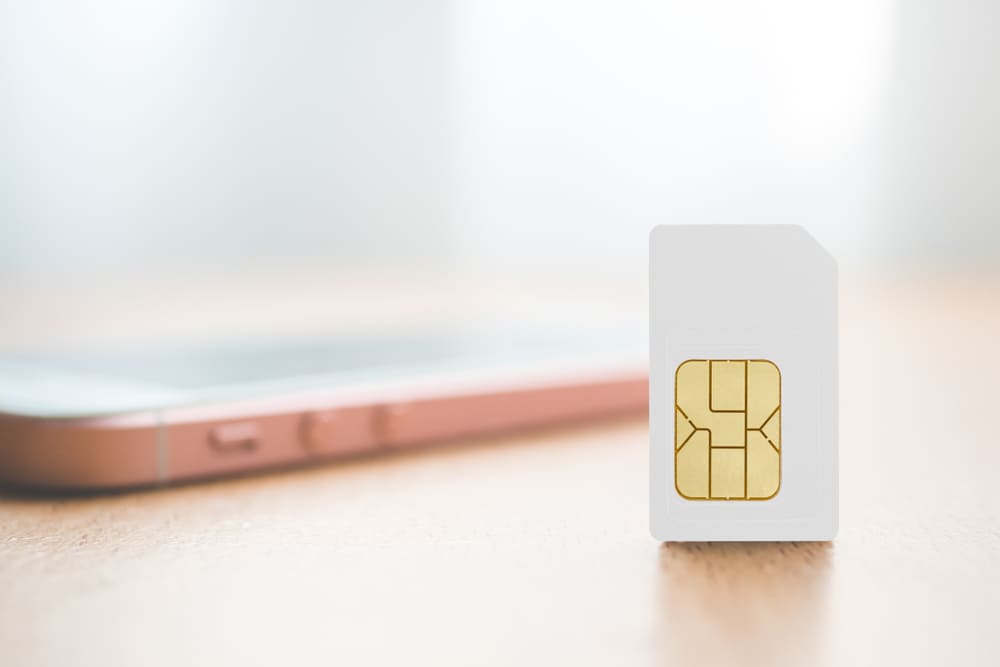