Reading is one activity that everyone should have but no one has the time to read the books, right? For this reason, devices like Kindle are gaining popularity with which you can access books and read on the go. On the other hand, your Kindle connected to the Wi-Fi network but could not reach the internet issue is pretty common. So, let’s see how we can fix this issue and get to reading again!

How To Fix Your Kindle Connected To Wi-Fi Network But Could Not Reach The Internet Problem?

While you are trying to fix the internet connectivity issues with Kindle, you must ensure that the device is working properly and there is no incorrect configuration. For this reason, you need to reboot the Kindle by pressing the power button for a few minutes. Once you have rebooted the Kindle, you should reboot the modem and router as well. For rebooting the modem or router, remove them from the power source for around one minute and plug it in again. 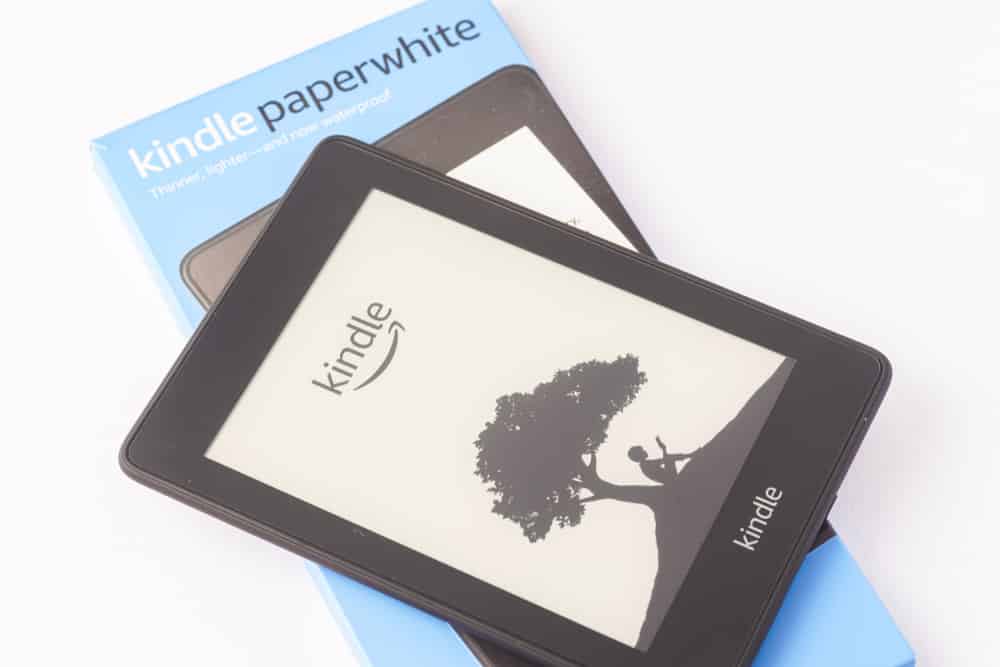