At this point, Comcast don’t really need much of an introduction at all. They’ve firmly established themselves as one of the biggest and best internet service providers in the US and that doesn’t seem like it is going to change any time soon.

After all, they do seem to do pretty much everything that their customers would ever want, taking care of their internet connections, cable TV, and phone services. Better yet, these are all combined into one simple to manage account. Oh yeah, and you can also run your cell phone through their services too. 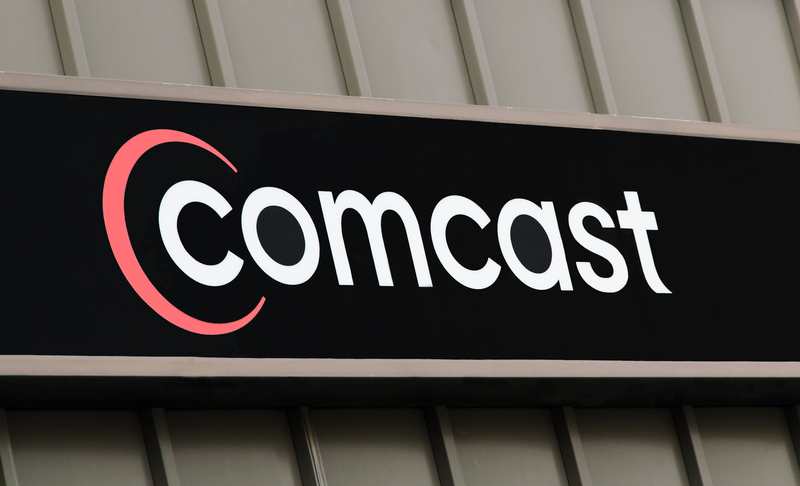 However, today, we will be focusing only on the cable TV element of their service. Because wee check the boards and forums regularly, we see all sorts of issues that have been posted about various similar services.

On top of that, there are just a lot of people who want answers to questions that the companies themselves rarely if ever respond to. One such question we have been seeing a lot of is why does Comcast have two sets of HD channels?

It does seem pretty pointless to have it set up this way, which is precisely why we decided to have a look and see what it is all about. The following is what we found out. 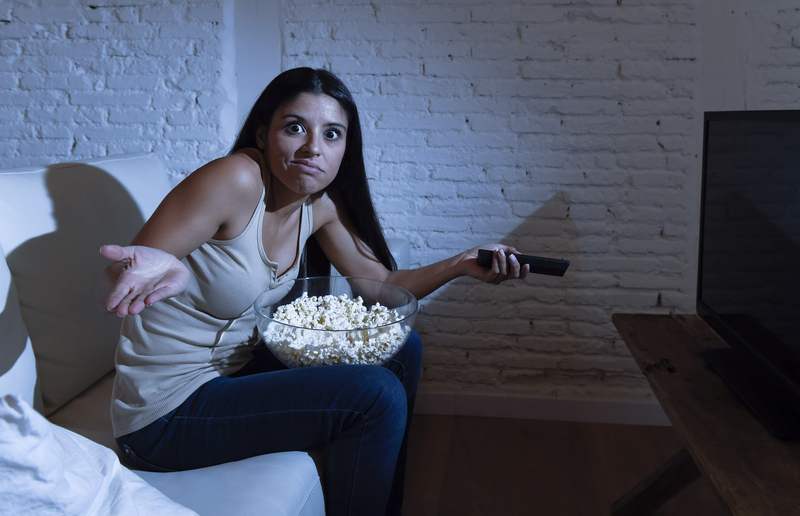 There are plenty of Comcast users who have noticed that quite a few of the HD channels that are available for you to stream are actually duplicates and serving no real purpose. So, the good news is that it isn’t a glitch or anything with your device or the service itself.

Nevertheless, it can be an absolute pain because it takes far longer than it could to scroll through channels if you’re have loads of duplicate channels on there. The good news is that there is actually a logical explanation for all of this.

Why Does Comcast Have Two Sets Of HD Channels? 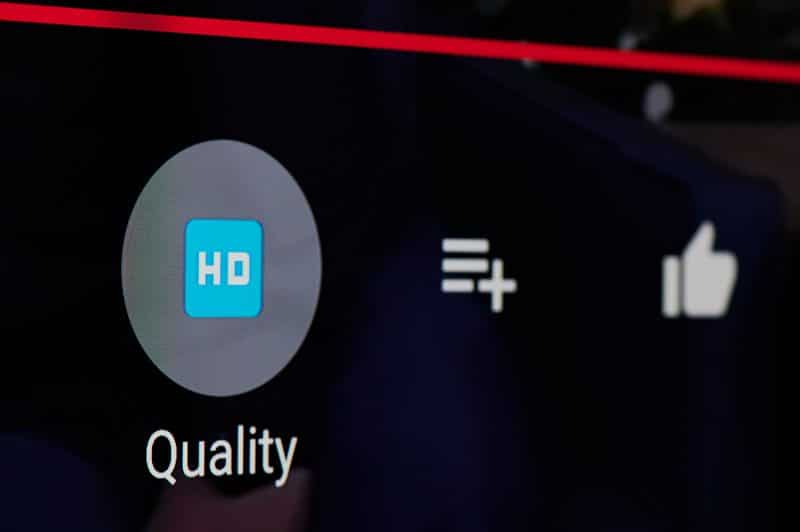 Though it may seem strange, this weird duplicate feature is something that Comcast carefully planned and added into their service. The story goes as such. When Comcast were designing this, there weren’t really that many HD channels in existence just yet, with most of them being put out at SD quality instead.

However, Comcast made the assumption that there would always be more and more channels being created that would want their content to be put out in HD quality. And, in a sense, their predictions here were absolutely spot on.

To accommodate for this ever growing market, Comcast then decided to intentionally leave some blank spaces in their line-up of channels, leaving these gaps so that they could eventually be filled by the wave of new channels that they judged were just around the corner.

These spaces would have remained empty numbers were it not for one odd phenomenon. Yor TV will automatically tune these blank spaces into channels that are the closest frequency available to them rather than leaving them blank.

This then will cause quite a few of your HD channels to have duplicates by the fact that they happened to be the closest frequency available to matching that of the blank space. So, though it may have appeared like a mistake by Comcast, we can’t really blame them for this one.

But is there anything that can be done about it? Well, the answer is a cautious yes, but it may not prove worth it in the long run. 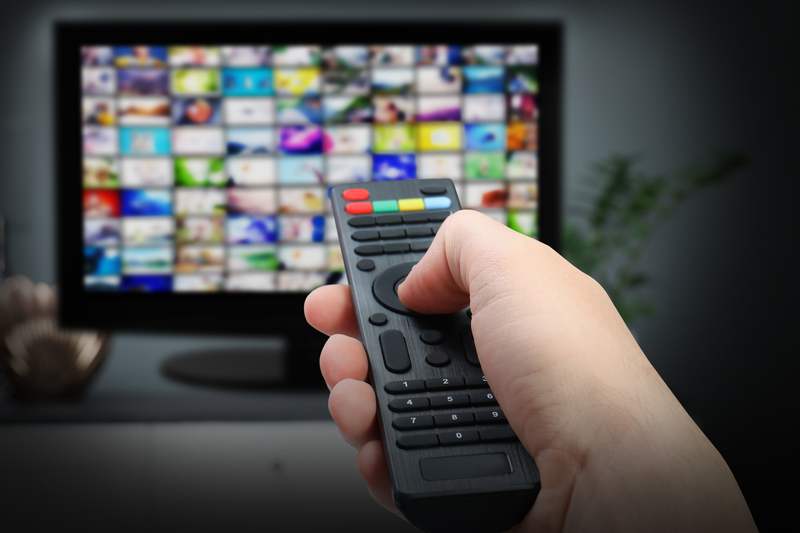 Though it is possible to go and manually block these duplicate channels as you go, this could also then cause you to miss the chance of seeing a new channel if one were to appear in the space that you had blocked.

So, if it is really annoying you, by all means get to blocking your duplicates. Just make sure that you are comfortable with the risk of missing a new channel. 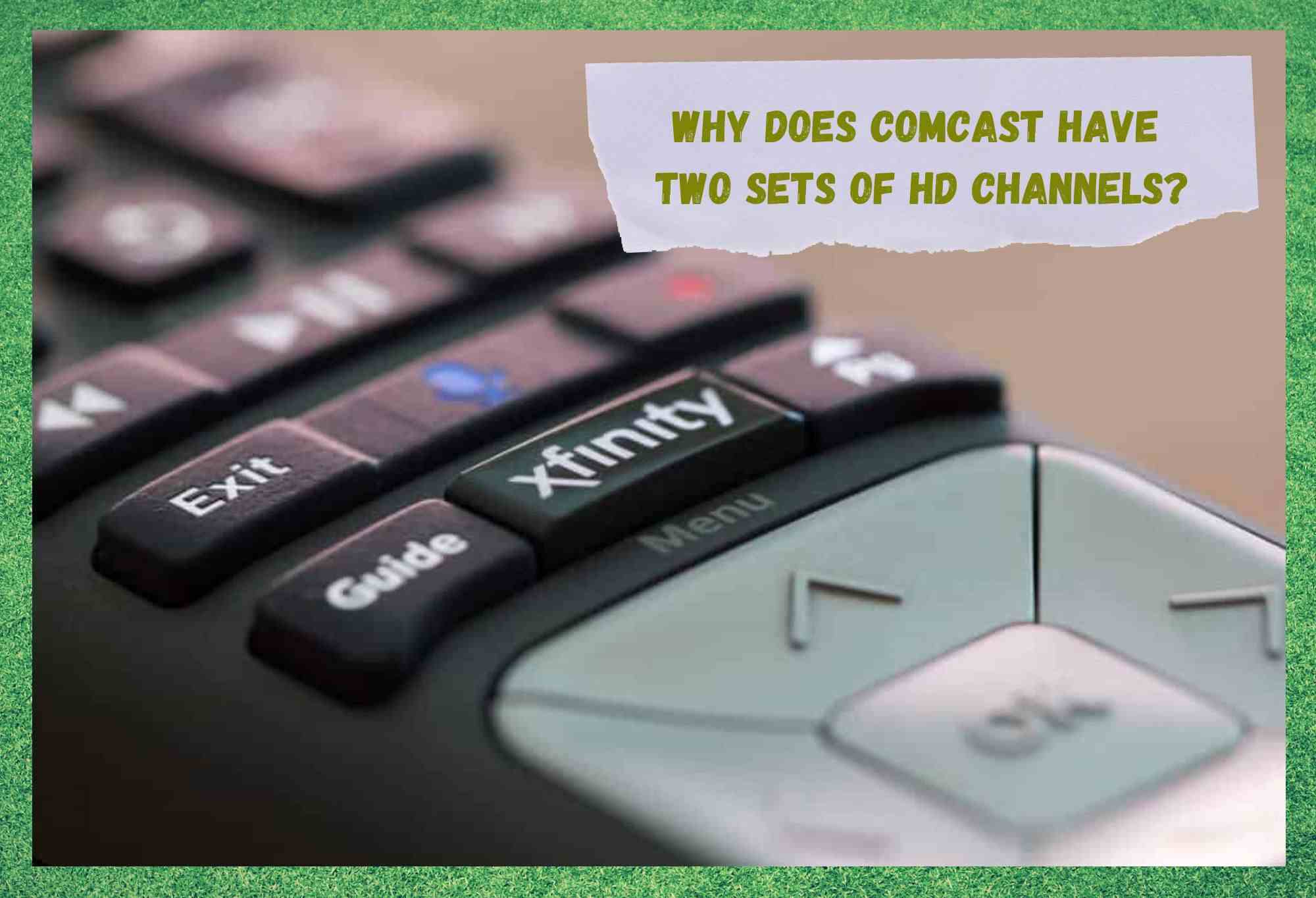