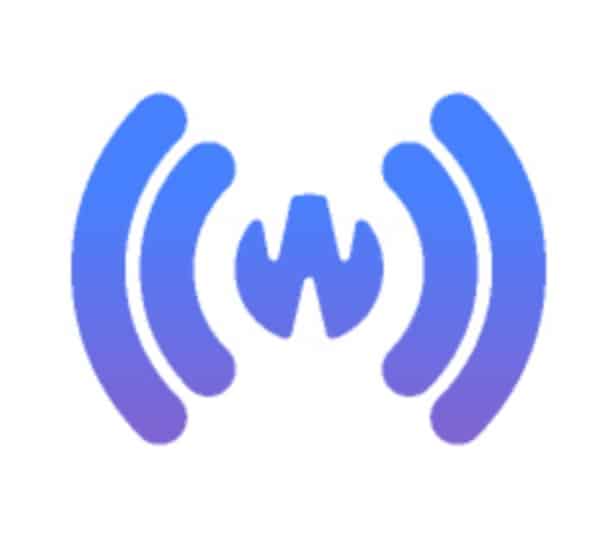 What Is Wireless Match?

Usually, the IAG offers our takes on networking gear, technologies or standards. This time, however, we examine a mobile carrier marketing strategy. While Wireless Match sounds like it would be a WiFi technology, it’s not. So what is Wireless Match and why should you care?

According to the Better Business Bureau (BBB), “Wireless Match is a free online service that helps consumers save money on their wireless bill.” Their mission: “to lower wireless bills across the country!” Their spiel in a nutshell: “(We’re) an unbiased service that simply finds and provides you with the absolute best deal on phones and service out there.”

Yes, our hackles too rose when we saw the word “free.” Like you, the wary tech consumer, we know that precious few things in life are free. Why would a for-profit business offer its core product for free? How do they make money?

First, let’s mention that Wireless Match, founded in 2017 (according to the BBB) by Sean Mulrooney (who’s also listed as CTO), is based in Orlando, FL. Their LinkedIn page (which says the company was founded in 2014) lists the company’s specialties as “Lead Generation, Marketing & Advertising, Digital Media and Wireless” along with a range of “11-50 employees.”

On their website, the company claims that their “average user saves $100 per month” and that “Americans pay more for cell phones and service than any country in the world.” The latter statement is no doubt true. Economist Thomas Philippon, the Max L. Heine Professor of Finance at New York University’s Stern School of Business, points out that users in the U.S. pay twice as much for cellphone plans as their Asian or European counterparts.

The company uses an “AI-driven tool” with “complex” algorithms to “search through thousands of deals to find the best one, just for you.” They do, however, note that “not everyone who uses Wireless Match saves money on their wireless bill.”

How to Use Wireless Match

The steps of the following “customer journey road map,” lifted from the YouTube video cited below, show how consumers use Wireless Match to save money on their cellphone plan.

3. The company reviews options and sends a carrier’s best offer to the customer.

4. The customer accepts the offer and agrees to an “appointment time” to meet with personnel from a carrier’s nearby retail store.

8. Store personnel reviews offer details with the customer and closes the sale.

Once an appointment is made, the customer receives a “Savings Certificate,” good only at a specific carrier’s retail store at a specific location.

While the company asserts that they’ll “never sell your info to spammers (or) send you any unwanted (emphasis added) emails or phone calls,” Reddit users dispute the company’s claims.

One poster called the company a “scam,” asserting that “they want your cellphone number to sell it. They also show you already published discounts that can be found right on the carrier page.”

Another Reddit community member wrote: “(Wireless Match) partners with carriers and sells the appointments. So, if (you) decide to switch carriers, Wireless Match gets paid by said carrier. The (carriers) normally (offer) general promotions… but you get an idea of all carrier prices and the best ‘fit’ for you.”

Thus, the company’s business model reeks of “slamming,” an illegal practice prevalent in the 1980s. If you discovered, usually by examining your monthly telco phone bill, that your long distance (LD) carrier on your POTS line had been switched to another carrier without your permission, then you had been “slammed.”

Back in the day, it was easy for LD carriers to switch a customer’s service. They merely notified the local telco (the RBOCs and GTE could only carry intraLATA long distance; AT&T, MCI and Sprint carried interstate LD) that a customer had elected to switch long distance carriers. To boost their sales, unscrupulous LD carrier agents often submitted LD change orders en masse to local telcos.

The company, for sure, does not illegally switch your cellphone carrier without your permission. But in all likelihood, to save money on your cellphone plan, you’ll typically be obliged to switch mobile carriers.

Wireless Match has partnered with T-Mobile to funnel consumers to the mobile carrier. Watch this proprietary video found on YouTube, which discloses “confidential” T-Mo info and gives an overview of how Wireless Match works.

While Wireless Match has an “A+” rating from BBB, it is not “BBB accredited.” Thus, the company has not met BBB accreditation standards, one of which is a commitment to make a good faith effort to resolve consumer complaints.

While readers can judge for themselves about the company’s efforts to resolve consumer laments here and here. However, the company’s response to consumer complaints follows a pattern: passing the buck to the carrier and avoiding responsibility.

For example, “Wireless Match does not sell wireless services or phones and does not assist with paying off customers’ devices.” They only offer to “assist” customers with their transactions with carriers.

Should you use this company’s service? Only if you don’t have the savvy or the time to look up a carrier’s published plan offerings for yourself. As the video with T-Mobile demonstrates, Wireless Match is a sales-based marketing group who make their money from uninformed consumers who don’t know mobile carrier products and services.

Buzzfile.com estimates that the company generated $82,290 in revenue for 2019, and employed—count ’em—three people at their corporate headquarters in Orlando. Now that Wireless Match has partnered with T-Mobile, look for both revenue and employees to increase as well as the funneling of consumers to T-Mo wireless plans.