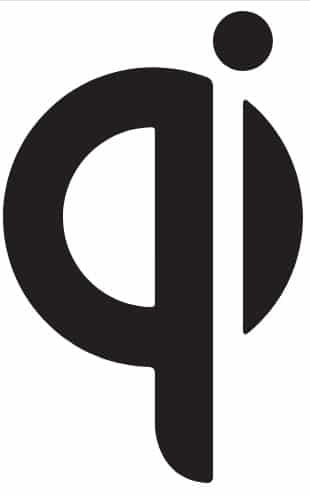 What Is Reverse Wireless Charging?

Remember Star Trek: TOS episodes when Mr. Spock performed the Vulcan mind-meld on humanoids? The mind-meld was “a touch technique that allow(ed) a Vulcan to merge his or her mind with the essence of another’s mind purely by using specialized contact via fingertip-points.” Reverse wireless charging is similar, but it merges power instead of thought from one device to another using the “specialized contact” of induction charging.

By the following year, the trickle of reverse wireless charging devices became a torrent. We detail just a few in the table below:

Note that Samsung, in a shameless attempt to brand reverse wireless charging for its line of products, calls it “Wireless PowerShare.”

Qi (Smile and say “Chee!”) is a formalized, open interface standard established in 2008 by the Wireless Power Consortium (WPC) and applies to the wireless charging of mobile devices. WPC members include Apple, Google, LG, Nokia, Huawei, Xiaomi, HTC and Sony.

Applicable mainly to smartphones, the standard is easily adaptable to many small personal electronic devices such as earbuds. The power transfer can occur up to distances of 1.6 inches (4 cm) and requires a charging pad and a compatible device. As of 2020, Qi was found in more than 190 smartphones, tablets and other devices.

Early Qi standards stipulated the provisioning of between 5 and 15 watts (W) of power. Qi’s most recent versions (1.2.3 and 1.2.4), released in 2017, provide up to 30 W for charging. WPC manufacturers are building out a new version of Xi to wirelessly charge laptops, which typically require 30-60 W of power to charge. Qi standards are backward-compatible to previous releases.

The WPC claims that over 3,200 smartphone chargers are Qi-certified. To achieve Qi certification, products must satisfy the standard’s requirements for safety, interoperability and usability. Only Qi-certified products can display the Qi logo.

One could argue that the wireless charging standard would more aptly be called “Qigong,” but that’s a discussion for another time.

The Pros and Cons of Reverse Wireless Charging

It’s an inconvenient fact that the convenience of reverse wireless charging has its downsides.

True, wireless charging doesn’t require an electrical outlet and reduces wear on mobile devices since it doesn’t use a USB or Lightning connector/port for power charging. Also, with no ports, devices are virtually waterproof and dustproof with better data security.

With Qi, wireless charging is standardized (i.e., one charging pad charges all your devices) across all compatible products. And your phone can serve as a charging station to charge other devices without a cable.

Realize too that you’ll need earphones for calls while your phone recharges since your device needs to be in contact with the charger or charging device.

But beyond the need to upgrade incompatible devices and the obligatory removal of protective device covers during charging, the main downfall of (reverse) wireless charging—with current (pun intended) technology—is the amount of time charging takes to complete.

Wireless charging is less efficient than loading power via a cord and so takes at least twice as long to fully charge a device. As a result, both types of wireless charging require more “juice” to replenish a device’s battery.

Too, one trades one risk for another between (reverse) wireless and wired charging. While wireless charging eliminates cords and thus trip hazards and related incidents, it also introduces the possibility of overheating the device’s battery, which can lead to premature or accelerated battery degradation.

As the video demonstrates, smaller devices (such as earbuds or wearables) using relatively less power are better suited for reverse wireless charging than phones charged by other phones. The technology may work in a pinch but it’s not a practical, everyday solution—especially for phones.

A technology that has the potential to eclipse reverse wireless charging is another type of wireless charging: Power over WiFi (PoWiFi). Popular Science named PoWiFi as part of its annual “Best of What’s New 2015” awards, hailing PoWiF as “one of the most innovative and game-changing technologies of the year.”

University of Washington engineers have created a camera that harvests energy from ambient WiFi radio waves. By utilizing unused WiFi or Bluetooth channels, a WiFi-enabled device (in this example, a camera) receives power from a modified standard router. Within 35 minutes, the camera amassed enough power to snap a photo.

In 2018, researchers at the Massachusetts Institute of Technology announced a breakthrough in “converting AC waveforms to DC voltage, combined with the use of new materials.” An IoT holy grail is to create devices that need no batteries, thus reducing size, costs and weight.

These new IoT sensors go far beyond conventional RFID chips, which have power limitations—meaning they have severely reduced bandwidth and range.

Further development of these technologies, of course, will be needed to make PoWiFi a practical option. But if the process can be accomplished without giving us cancer or sunburns, another functional form of wireless power transfer will have been achieved. 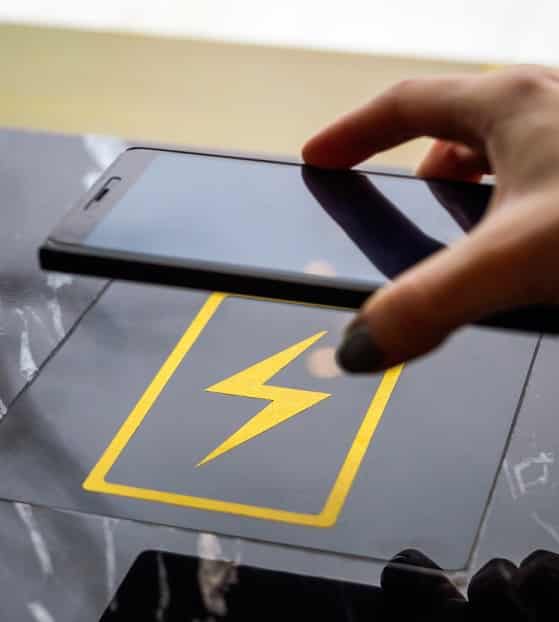