AT&T’s drive mode is one of the best applications available if you have a bad habit of using your phone while driving. However, before discussing their app, you should know more about AT&T as a company.

AT&T is a holding company that was founded in America. The company focuses on a variety of different businesses and functions across multiple different countries in the world. The company was founded all the way back in 1877 and was more of a subsidiary as compared to a company of its own. They were a subsidiary of the Bell Telephone Company, called the American Telephone and Telegraph Company, AT&T for short. AT&T acquired the Bell Company as a whole during the last month of 1899.

This development occurred due to legal reasons. Since then many a few other developments have also occurred, such as the establishment of AT&T’s services in a few other countries as a result of mergers made with other organizations. These said services were also disbanded in a few countries. Similarly like this one, there are many stories in their history, and they have had their highs and lows.

For the present time, it has to be said that they are having the biggest high in their history since it is the biggest telecommunications company in the entire world based on the number of people they provide their services to.

Speaking of the present, there is a reason why AT&T has turned into what they are now, and the reason isn’t sheer luck. They have made many a few acquisitions and mergers that have come in quite handy. A prime example of this would be their acquisition of two big Mexican telecommunication companies Iusacell and NII Holdings. Both of these companies were bought by AT&T in the year 2014 and were then merged together by AT&T in order to create what is now known as AT&T Mexico.

Telecommunications aren’t the only thing that they focus on though since they have also expanded their scope to things like streaming services and other entertainment-based services. One of their biggest steps was to buy Time Warner for over $100 billion, a deal that occurred only a few years ago in 2016.

These are just one of the many things that they focus on, which is why they are such a successful conglomerate. They also have a large range of applications on phone. These applications are meant to enhance a person’s daily life experiences to make them more enjoyable or safe. A good example of these is the mentioned Drive Mode.

What Is AT&T’s Drive Mode?

Drive Mode is an application for phones that is meant to make driving much safer than it is nowadays. A lot of people have a very bad habit that they can’t get over, which is texting or talking on the phone while driving. Although there are Bluetooth devices and other similar things of the sort that have been made in order to prevent any mishaps from happening, not a lot of people use said devices, and even those that do can lose their focus while using them, resulting in an accident.

Texting, calling, or just using the phone in general whilst driving is a huge reason for accidents nowadays. Almost 400,000 people were heavily affected due to accidents that occurred because the drivers were using their mobile phones while they were driving around. Driving is something that requires a lot of focus as you have to be sharp while making every turn and while maintaining speed to overtake cars or to let other cars overtake you.

The Drive Mode app basically mutes any and all calls, texts, or other notification so that you cannot receive them while the option is enabled. Although you could just turn your off in order to do something similar, the Drive Mode app also offers features such as allowing only a few specific numbers to call you and you to call them in case there is an urgency.

Another good thing about the app is that it can also reply to messages and calls if you are a postpaid customer of AT&T, allowing those that are calling you to know that you are driving and are not to be disturbed.

If the features mentioned above are something that is enough to make you interested in the app, here is a guide that can help you get started with it.

Drive Mode takes different precautions to ensure your safety. The device uses different methods to see whether you are driving or not, the main one being through your GPS. If the app sees you traveling over 15 Mph than the option will be enabled. This has been made so that your phone remains silent even if you forgot to turn the app on before starting to drive.

In case you are a passenger though, you can easily disable the functionality of the app by turning it on and disabling the feature, allowing you to use your phone as much as you’d like.

AT&T’s Drive Mode app is also compatible with the most top navigation and music-based applications, allowing you to see the directions or listen to songs without having to pay too much attention to your phone.

The app has been made for a noble cause and is completely free except for the auto-reply bit, making it a good thing to have if you are one of the people that have a habit of using your phone while driving. It is super compatible and won’t mess with your phone at all. 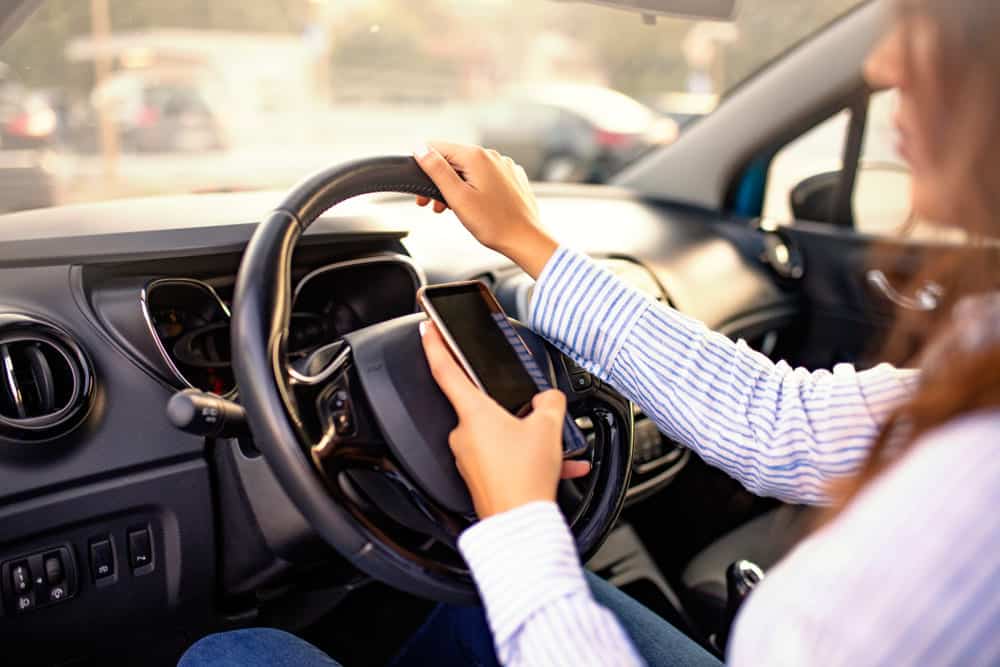