If you’re a Sprint user, you’d have experienced a glitch in your network coverage every now and then. Although Sprint happens to be the least expensive of all service providers, its coverage usually stirs up a hassle for the users. However, the carrier is continuously working to make things better and if you’ve found yourself stuck in a similar situation, maybe you’d want to look at Sprint’s new Magic Box.

The Magic Box is an LTE Advanced User equipment Relay produced by the small cell manufacturers AirSpan. The Magic Box has been specifically designed to improve coverage for Sprint customers.

Although Sprint has other indoor small cell solutions readied already, the Magic Box is being described as a revolution. The Magic Box is an all-new plug-and-play LTE small cell for consumers and businesses that focuses on improving data coverage and increases the speed of downloads and uploads by an average of 200% in optimal conditions.

What Is A Sprint Magic Box?

Let’s explain this to you in very easy terms. Sprint Magic Box is designed to boost indoor coverage. The box magnifies the signals from its high-speed towers allowing you better coverage in your house/workplace where Sprint network coverage is a little glitchy. The Magic box amplifies Sprints signals into your home, without the need for a broadband connection.

The Magic Box, however, isn’t a repeater. Instead, it uses dedicated channels to minus noise and interference. A usual repeater only amplifies the signals of macro towers alongside imperfections and noise, with an increased risk of degrading the entire experience.

How does the Sprint Magic Box work?

We can say that this Magic Box by Sprint is a more advanced version of a cellular repeater. It can be placed anywhere in your home, ideally near a window or outside. The Magic Box will then capture Sprint’s signals from the nearest tower and amplify them. These amplified signals will then be broadcast into your house, allowing you improved coverage.

According to Sprint, the Magic Box covers an area of about 30,000 square feet indoors and a radius of 300 feet outdoors, which means, not only your house, but your block will be having an improved network in case you have Sprint users down the block.

The Magic Box was designed with the thought in mind to allow customers in a surrounding area to enjoy the benefits of the unit installed in one place. A Magic Box placed inside your house/building can benefit adjacent Sprint customers in the building, extending coverage to about 100 meters outside the building.

The Magic Box Is Not A Network Extender

According to Sprint CTO John Saw, the Sprint Magic Box is different because it uses a dedicated channel while connecting to its donor cell. Rather than bringing messy, noisy signals by repeating what it gets to hear on every channel, the Magic Box uses a dedicated, clear channel to the donor cell and broadcast it to your home.

Sprint’s Magic Box comes with a self-organizing network (SON) capability, which allows it to operate in its own channel in Sprint’s spectrum. This allows the noise level to decrease, increasing the capacity and efficiency of the overall system, setting the Magic Box apart from all repeaters.

However, there is one glitch, the Magic Box, unlike a picocell, cannot create coverage where there wasn’t any before. The Magic Box will still need to connect to a Sprint tower near your house to amplify and broadcast it to you. But if you’re in a dead zone, without any Sprint coverage, the Magic Box will be as dead as the zone.

What is the need for a Magic Box?

Sprint introduced Magic Box because the carrier had a lot of spectrum, however, not enough towers. Sprint’s 4G LTE spectrum is on 2.5GHz band, and it does not penetrate walls or cover long distances well.

Therefore in order to blanket large areas, Sprint needed a lot of towers, places relatively closer together. And since that isn’t humanly possible, Sprint is using its customer’s windows as additional small cells.

If Sprint deems that you really need the Magic Box, it will be available to you, free of cost. You can call Sprint with an in-home coverage issue and you’ll be offered the Magic Box. You can also sign up for the Magic Box at Sprint’s official website.

Although Femtocells had a bad reputation in wireless technology because they’re essentially used to improve bad network coverage by installing and paying additionally for it, the Sprint Magic Box is nothing like that. The Magic Box requires no implementations at all, no labor or rental costs. If Sprint finds it necessary for you to have the Magic Box, you’ll have it free of cost. The unit will be placed near a window and plugged into a nearby power outlet and its good to go.

According to Sprint, the Magic Box has already started rolling out in San Francisco, Denver, Indianapolis, Houston, Chicago, and New York as well.  Because the company is rather confident of the technology the Magic Box entails, initial deployments have already begun. About 5000 units have already been distributed in the above-mentioned areas.

According to reports by Sprint, in the past months, download speeds across the aforementioned areas have significantly improved. Sprint has also rolled out toolkits of densification technologies including the Magic Box, other outdoor small cells, three-channel carrier aggregation, and new High-Performance User Equipment Smartphones. 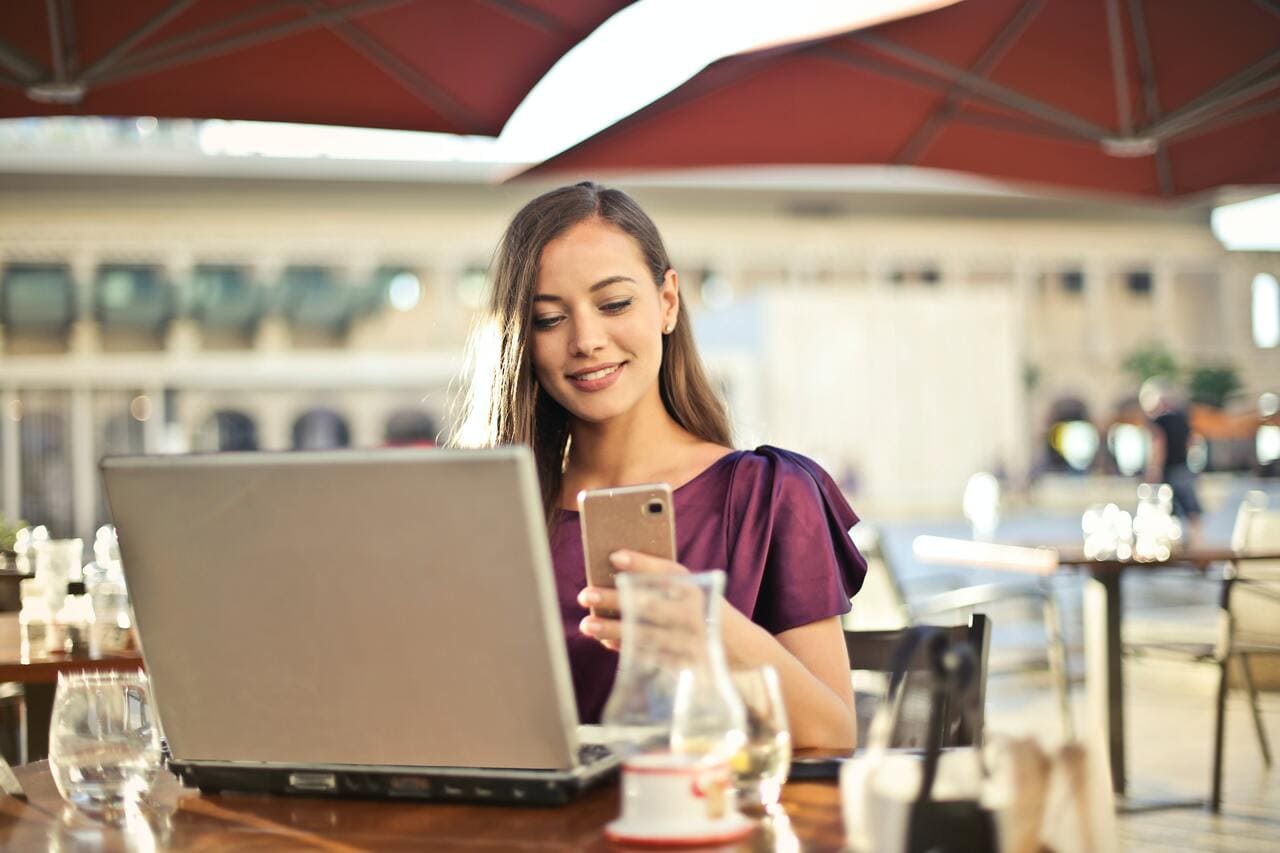