The internet has become an undeniable part of our daily life since it connects us to everyone and the world. Everyone has a wireless connection at home, but what about when you are out? Well, the utilization of LTE networks and connections has become the ultimate option. Similarly, some people have an extended connection, and they don’t know the meaning. So, if you are thinking, “what does extended LTE mean?” we have the answers for you!

Extended LTE – What Does It Mean?

For everyone considering the meaning behind extended LTE, this is more of a contingency internet connection. The users usually get the extended LTE option on the top of the screen when they are in the area where the network carrier doesn’t have the towers. With this being said, they have signed an agreement with different network carriers to provide temporary service.

In simpler words, the agreement allows Verizon to provide the LTE connection to the network users even if there is no tower because the agreed-upon carrier is providing the signal. So, when you are in the area where Verizon doesn’t have the towers, you will see the extended LTE written over the signal area on top of the mobile phone screen.

Keep in mind that Verizon has signed a similar agreement, and you will see the extended LTE option. The best thing is that you won’t have to pay additional charges. As compared to the old LTE networks, the extended LTE will offer better signal connectivity and high-speed connection. In the case of Verizon, they have Pioneer and Cross as their wireless roaming partners.

In case you are an iPhone user, the extended LTE means that your mobile phone is roaming the internet on the contingency carrier and network. However, it will still be connected to the origin Verizon network. In anyone’s case, it is suggested to read the coverage map and see if the phone will be roaming while connected to the internet.

Keep in mind that you won’t be charged any extra amount because Verizon has signed the agreement. In addition, there are two possibilities in this case. First of all, the issue will concur if there is no coverage in the area that you are traveling to. Secondly, if you are in the right location with optimal coverage and still receiving the extended LTE network, there are chances that towers are not working properly.

Some people struggle with the extended network connection with Verizon, given the slow and weak signals. However, something is always better than nothing. Also, if you need the Verizon extended LTE connection, you need to set the mobile settings to global, and you will be able to use the high-speed internet.

The bottom line is that extended LTE is the roaming internet connection, which is initiated when you are in the non-coverage area of Verizon. Overall, the speed might be impacted, but you can change the settings to Global, and the issues will be fixed. All in all, there will be no additional charges! 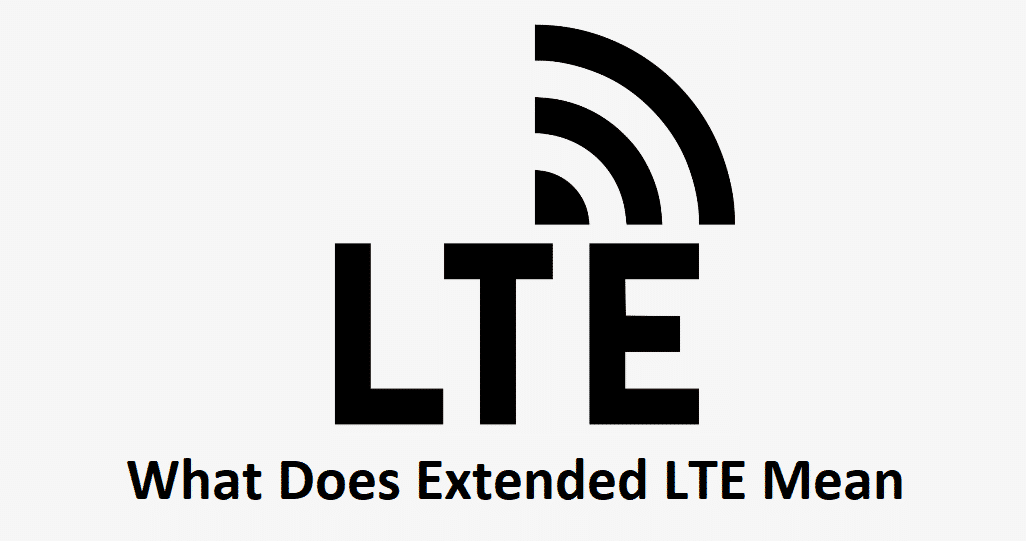