Verizon are a company that hardly need any introduction at this point – they are kind of just everywhere these days.

Overall, they generally fare quite well in comparison to some of their competitors and offer their customer base quite a lot in terms of their various available packages. However, absolutely none of these services are devoid of issues – and Verizon certainly are not an exception to the rule.

Though the issues that can crop up are usually quite easy to fix by yourself – generally just resetting will do the trick – there are some that can cause quite a bit of hassle in the long term.

Of these, one issue seems to stick out head and shoulders above the rest. Having trawled the boards and forums, it seems that a lot of Verizon customers have been complaining that Verizon is dropping calls quite a lot recently.

Seeing as this can strike at the most inconvenient of moments – when on the phone to emergency services, for example – we have decided to put together this little guide to make sure that doesn’t happen to you. So, without further ado, let’s try and get to the bottom of it.

If you are not exactly the type of person who would consider themselves tech savvy, don’t worry about it. None of these fixes will have you doing anything drastic like taking something apart and risking damage. It’s all super-simple stuff and we’ll try to explain it as best as we possibly can.

As we brushed over in the introduction, most of these types of issues can be solved with a simple reboot. If the issue is the result of a minor bug or glitch, the reboot option is the best as it is great for clearing out the system.

The same logic applies to if you happen to have made an adjustment to your settings that is now working against you. So, before we get into the more complicated and time-consuming stuff, let’s give the reboot option a go.

Though your phone will give you the option to simply restart in an instant, we would not recommend going for this option. Instead, we would suggest switching off the phone entirely and then leaving it off for around 5 minutes.

Within this time, your phone will reset its basic settings and clear out its cache, hopefully getting rid of whatever is causing the dropped calls issue along the way. For most of you, that should be enough to get rid of the problem. If not, we will need to move onto the next diagnostic. 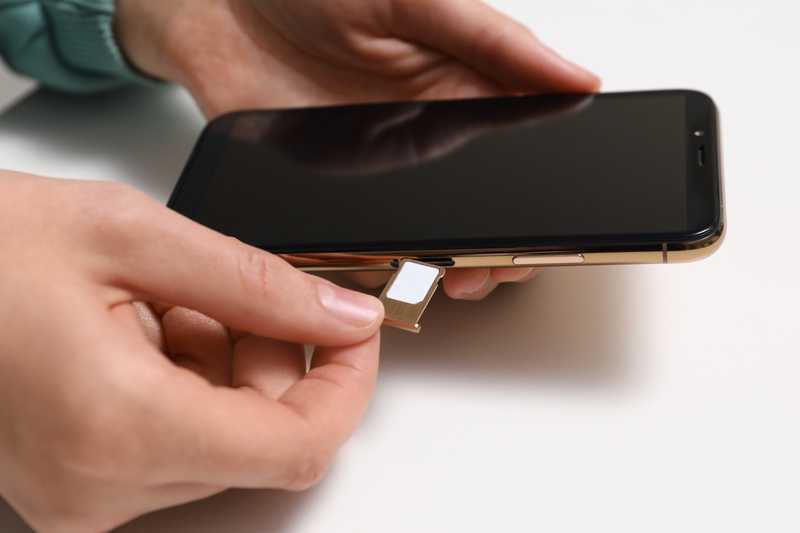 The next most logical cause of the dropped calls issue is due to the placement of your SIM. If you happen to have gotten a new SIM card recently, or perhaps even just dropped your phone, it is possible that the SIM may knot be in the exact place it needs to be.

When this happens, the likely outcome is that your phone will still work – albeit with random annoying interruptions to your service.

So, what we would recommend here is that you just take the SIM out and put it back in again. Before we get into that, it is definitely better to switch the phone off first. To get into the SIM tray on your phone, the chances are high that you will need to use a pin.

Then, simply take the SIM card out of the tray. While you have it in your hands, have a quick check to make sure that there are no obvious and clear signs of damage. If there is, we would suggest that you get the SIM replaced ASAP.

If not, just put the SIM card back into the tray very carefully. Then, switch the phone back on and wait for it to read the SIM again. One that is all done with, you should notice that the issue has been resolved. 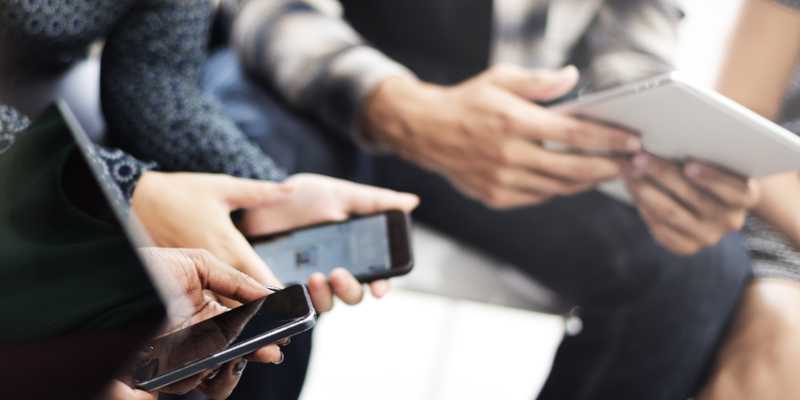 Unfortunately, there are just some times when there really isn’t all that much you can do about things like this. This is basically because the problem may well be at the provider’s end and not yours.

Every now and then, it can just be that the network is just too busy in the area that you are in. So, if you happen to be in a really busy area right now and it is peak time, the network may just be overwhelmed by the traffic.

While we are on the topic of the network, it could also be the case that you are somewhere where you can’t get enough signal to make a call.

For example, if this is happening when you are making a call from a basement, that will explain why your call is dropping. In either case, we would recommend ruling these two possibilities out before moving onto our final tip.

Unfortunately, if none of the previous 3 tips did anything to resolve the issue, it would seem that there is something much larger at play. Generally speaking, this will actually be an issue on Verizon’s end and not your fault at all. In any case, the only real way to get to the root of it is to give their customer service a call.

While you are talking to them, we would recommend that you tell them everything you have tried so far to fix the problem. That way, they can rule out a few different probabilities and hopefully get to the solution a lot quicker. 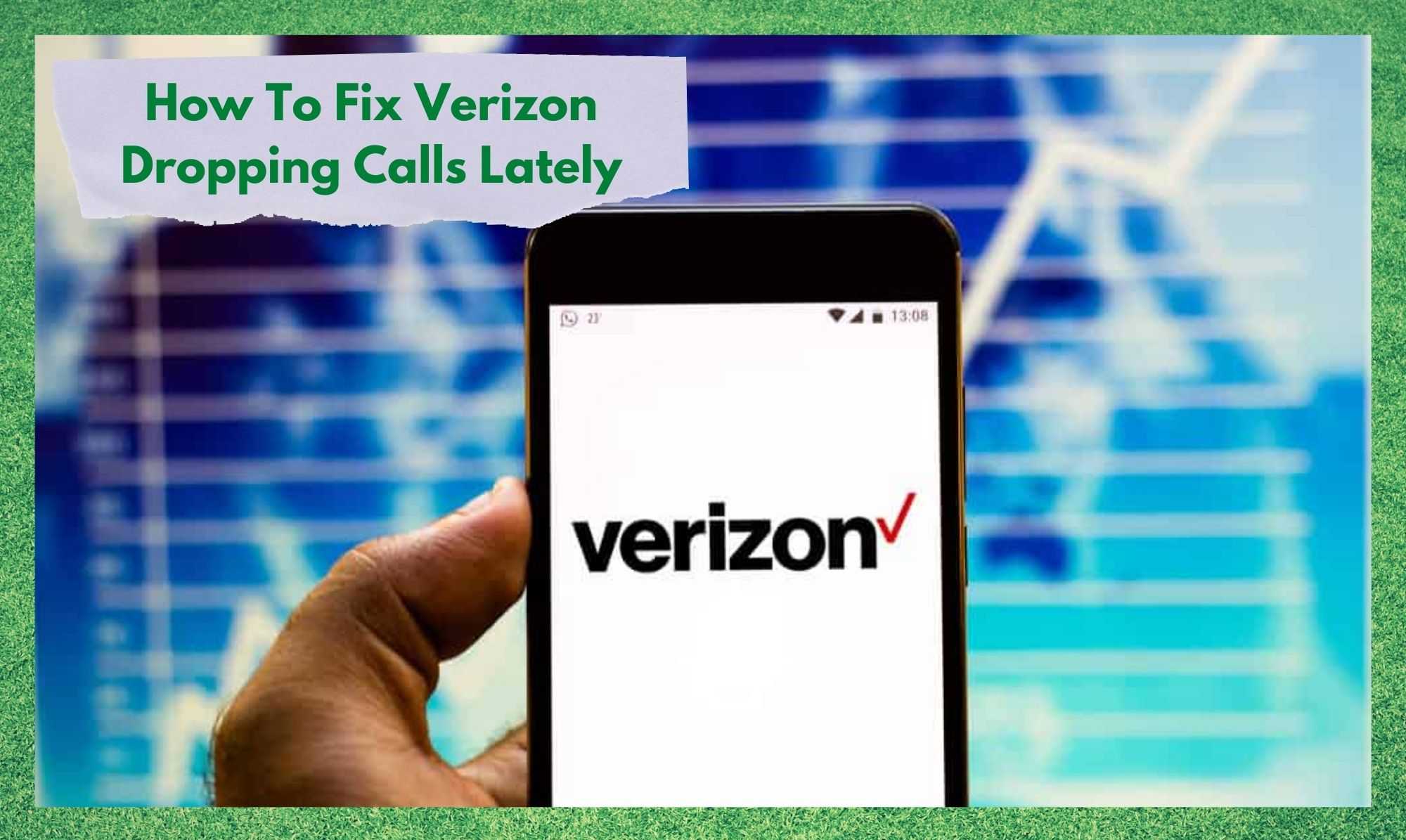