TVs are perfect for people who need quick entertainment. However, there are chances when the electrical system just bursts and creates a power outage. These power outages can result in damage to electronic devices, and TV is one of them.

So, if you have the issue of “HiSense TV won’t turn on after power outage,” we are sharing the troubleshooting methods for you. That being said, try the solutions mentioned in this article to fix the HiSense TV that won’t switch on after the power outage.

For the most part, the hard reset will take around two to three minutes. However, it’s a proven method of fixing the HiSense TV that won’t switch on after the power outage.

If you are trying to switch on the HiSense TV with the remote control, there are chances that it’s the reason behind the TV not switching on. This is because the TV might not be switching on because the remote is not working. That being said, we suggest that you change the batteries of your HiSense TV remote because it will wear out with time.

In addition to the batteries, there are high chances that the remote is being interfered with by the wireless or infrared signals. So, it’s best to clear out the interferences and try switching on the HiSense TV with the remote again.

Also, you can always replace the remote if it’s broken down. Lastly, if the remote doesn’t seem to be the issue, we suggest that you connect your HiSense TV to the power box directly and switch it on from there.

We have already mentioned the hard reset for unlocking the processor of the HiSense TV. Anyhow, let’s check out the instructions for soft resetting the HiSense TV, such as; 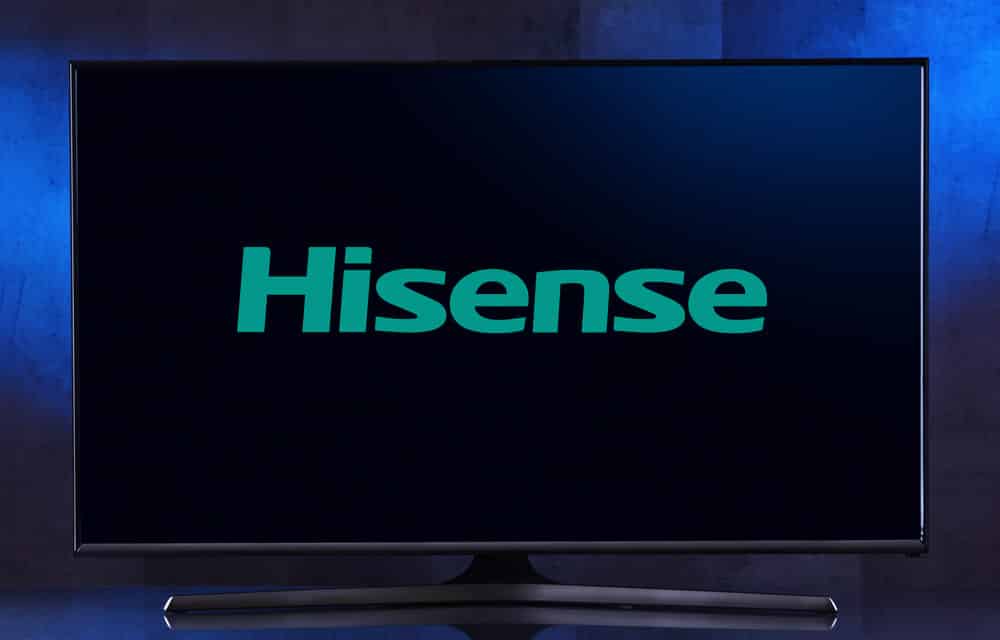