Starlink is one of the most popular choices of internet users when it comes down to satellite connections. Starlink provides the full kit, which comes with the receiver, cable, connectors, and routers to establish the internet connection. This means that users can connect to the internet by using the Starlink router, but many people like to connect a different router to their network. Having said that, if you want to connect a third-party router, we have the full guide for you!

How To Connect A Different Router To Starlink?

Connecting A Different Router To The Starlink Connection

On the other hand, the updated terminals have the power supply integrated into the router, but the cables are removable. However, there is no Ethernet jack in the router, which is why you will need to purchase an Ethernet adapter from the store.

When it comes down to the original user terminal, you won’t have access to the bypass mode. When this terminal is set up with the router, you can disconnect the router from the cable and plug in a different router. In addition, you can plug your router into the aux port on the Starlink router.

With the updated user terminal, the power supply is integrated into the router, which is why connecting a different router will be different. To illustrate, you need to invest in an Ethernet adapter as it helps connect the user terminal and Starlink router. Then, you can use the Ethernet cable to connect the adapter’s Ethernet port and router’s WAN port. As a result, there will be a dual-LAN connection.

There are various reasons why people use different routers for the Starlink network. For instance, the Starlink routers can have a slower internet throughput, which is why other routers are used. However, make sure the new router’s wireless bands are sufficient to handle the internet speed! 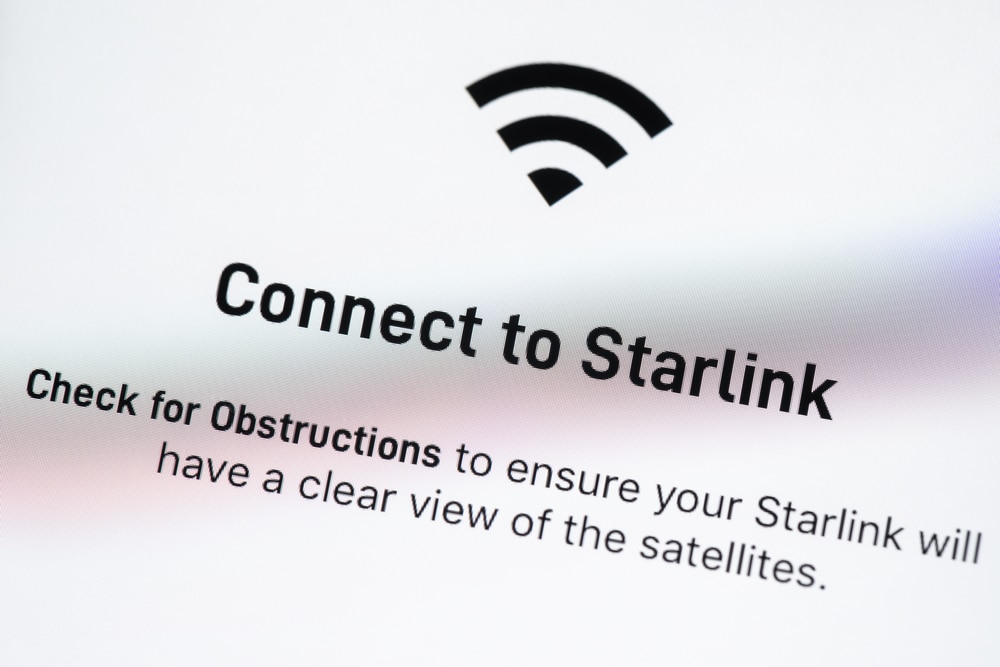