The era we are living in is entirely about connections and modernized technological practices. Intel has been contributing to it with sheer passion and exceptional ideas. The services that “Intel Wireless Bluetooth” products’ offer, are genuinely based on the telecommunication industry’s most thriving and advanced connectivity technology.

These technologies purely stand on the highly integrated system platforms, exceptional WiFi speed for the optimization of your WiFi experience, modified power-saving capabilities, with the best possible wireless services.

Speaking of the Intel 802.11 AC 2×2 dual-band and 802.11 AC 1×1, they are almost built to serve for a single purpose which is providing the consumers with an inspiring wireless computer surfing experience. The maximum speed that Intel 802.11 AC provides is 433 Mbps to 1.3 Gbps. The services they both comprise of the following plus points:

Nonetheless, both of the Intel 802.11 AC 1×1 and 802.11 AC 2×2 has got few distinguishing features which are going to be discussed down here. First, learning about what they both are is essential.

A wireless networking protocol 802.11ac (which is the broadcast standard of networking in the 802.11 ac protocols set) relates to the WiFi networking family). These protocols have the tendencies to provide higher output wireless local area networks (WLAN) of about 5 GHz (Giga Hertz) band.

The standard protocol of 802.11 ac was developed back in 2008 in the IEEE Standards Association, which later got PAR approved in 2008-09-26—finally publishing the contract set in December 2013 by ANSI.

The 2X2 and 1X1 standard refer to the number of transmits as well as received radio chains that are developed inside the WiFi card. However, the 2X2 standard has an identity that it contains two transmits and the total number of two radio chains. Along with this, the 2X2 rule refers to have to support two “Space-dial Streams” which expresses that the 802.11n is quite faster than the previous WiFi technology generations.

However, few of the companies for the last two years have been selling 1X1 radios as 802.11n, which is apparently bit deceptive. Therefore, technically those companies are supporting few of the slowest 802.11n styled modulation schemes; also they have a single radio and transmit device (which are not MIMO).

The standard of 1X1 has the maximum data rate of 150 megabits per second, and a 40MHz full channel is responsible for this. That wide channel is also called sometimes a “wide channel” because, before the 802.11n, almost all of the standard 802.11 channels existed to be wider than 20MHz or 22MHz.

Although full channels band work fine with the 5GHz group because of its capacity to be a much larger band attached with various band channels and lesser congestion than previous 2.4GHz band, however, with the 2.4GHz band, bringing full channels can be trouble causing due to its nature of taking up approx.

Two-thirds of the band, leaving behind a congested space for Bluetooth as well as neighbouring 802.11 networks. Unfortunately, that 1×1 solution always supports small and relatively congested 2.4GHz band, unlike the standard 2X2, which is potentially fast and efficient.

On the other hand, the 2X2 standard supports 802.11a and ac as well which works fine within the 5GHz band, with the capability of 5GHz radio, making it evident that a 2×2 use signalling rates of up to 300 megabits per second.

When you are out to buy a PC with a high-performance Intel Core Processor, it is crucial to be sure about the legitimate WiFi solution to for maximizing the PC’s performance potential.

It is an undeniable fact that high-speed WiFi is extensively important as moving volumes of data is the universal digital practised nowadays. From gaming, streaming videos to sharing experiences, the high WiFi speed is an essential factor. Therefore, making the right choice for the WiFi is crucial as well.

Imagine an adequate amount of data needs to be moved, a low-speed WiFi would experience troubles, and the data flows within the WLAN has a full path. Slow speed transferring with a congested route would be a troubling experience for the consumers.

Intel 802.11 AC 1X1 has got a speed of 433 Mbps which transfers data in minimal congestion and carries data with high speed without having to stuck in any trouble. Although Intel 802.11 AC 2X2 moves data with much more speed as compared to 1X1 which is 867 Mbps, almost the double of 802.11 AC 1X1’s transferring speed.

To wrap it up, it is pretty apparent that 802.11 AC 2X2 is winning all the way. For consumer’s reliable and fats experience, AC 2X2 should be their priority.

Although Intel 802.11 AC, whether it’s 1×1 or 2×2, has influenced the world of telecommunication and granted their consumers with the enormous options to pick whatever service that suits them. 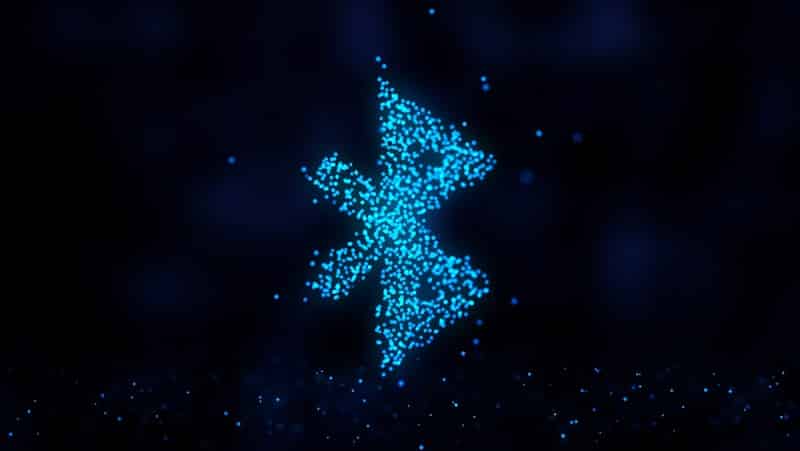