Vizio is a known brand when people want access to smart and cutting-edge features right on their TV screens. In particular, they have launched Vizio SmartCast TV and it’s loaded with smart features and allows the users to add their favorite for more direct access. That being said, if you are concerned about how to add apps to Vizio SmartCast TV, we are here with all the instructions!

How To Add Apps To Vizio SmartCast TV

When it comes down to the Vizio SmartCast TVs, they are integrated with an exceptional range of apps that are already installed on the TV. The users can also select the apps directly but you will also have access to the additional apps that can be cast on the TV or the display. In case you want to add the apps that aren’t already included on the preselected list or core list, you have to add them to the smartphone.

This is important because when the apps are installed on the TV, they can be cast on the TV. It simply means that if the apps that you need aren’t available on the core apps list or aren’t installed on the TV, you must install them on the smartphone and cast. For this purpose, we are sharing the instructions with you, so follow them as they are;

When the cast is initiated, the content will be available on Vizio SmartCast TV or the display of your TV screen. That being said, you will be able to use other apps and features on your smartphone without interrupting the content and play on the TV. In addition, it means that you don’t need to wait for taking the calls or reply to a text message. Also, the content will only stop when the program is ended on its own or until to perform a different function on your TV.

As we are talking about Vizio SmartCast TV, we have already mentioned that there are core apps available on the TV. These apps are already installed into the TV and there is no need for casting for using these apps. If you don’t know, the core apps include Newsy, CBS News, Bable, DAZN, Netflix, Hulu, Pluto TV, YouTube, Vudu, Redbox, Amazon Prime Video, Watch free, Love Destination, Plex, and more.

The complete list of core apps can also be accessed on the official Vizio TV website. That being said, the users can manage the core apps by using the “customize app row” feature. With this feature, the users will be able to change the order of the app displaying on the home screen. This means that you can group the most used apps in one place. For using the customize app row feature, you can follow the instructions mentioned in the section below;

In addition to Vizio SmartCast TV, Vizio has various other Smart TVs available, such as VIA and VIA+. These TVs are also designed with smart configuration and they allow the users to add the apps to customize them. In addition, the users can manage the apps through the remote control. Not to forget, additional apps can be cast on the TV screens through compatible tablets or smartphones.

For this purpose, the users have to use the screencasting or screen-mirroring features. However, we would like to add that only limited apps can be cast on the older Smart TVs. 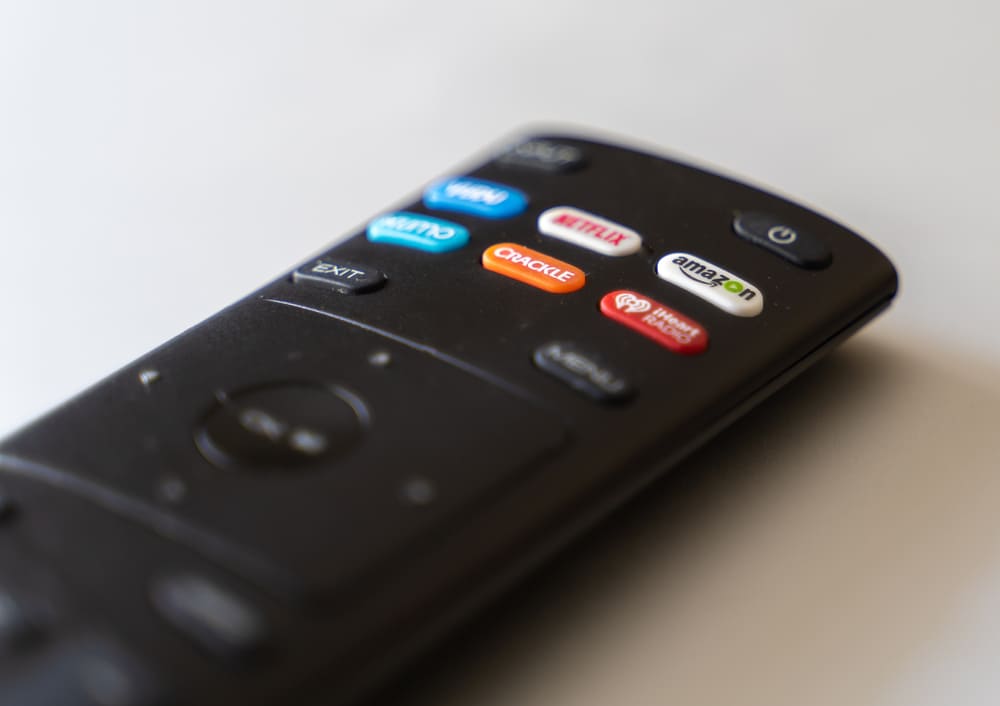