Comcast is one of the largest cable television and broadcasting companies in the whole world, being the second biggest when it comes to their revenue. They are also the largest cable company in the United States while being one of their largest telephone service providers as well.

The company has been through rough patches since its establishment but are now better than ever and are the parent company to its three main divisions, Xfinity, their division that deals with internet and cable services, NBCUniversal, home to many good shows, and the sky group, which includes channels like Sky Sports. Due to their Sky Group division, they are also the biggest media company in Europe, having over 53 million subscribers in the entire continent.

In recent years, Comcast has seen a decrease in their customers when it comes to cable TV services. The reason behind this is quite simple and straight forward. With the advent of streaming services like Netflix, Disney+, Hulu, HBO Go, Crunchyroll, and many others of the sort, more and more people have started to subscribe to said streaming services and have started canceling their cable subscriptions.

This is because of a few different reasons, one of the main ones being the fact that a lot of the great movies and series nowadays have been exclusives for specific streaming services. Other reasons also include the fact that most streaming services are a much cheaper alternative to these cable TV plans and let you watch all your favorite shows and movies whenever you want, unlike Cable TV programs that are at a specific time.

Many a few companies take advantage of this and don’t have sole packages that focus entirely on providing you with a network connection. This can make quite hesitant to switch between the two forms of entertainment. However, if you have Comcast as your network provider then you are in luck.

Comcast offers packages to people that allow them to use the internet without having to unnecessarily spend money on a cable TV subscription if they don’t want one. Their Xfinity division has packages for internet connections only that are reasonable enough. If you want to get access to the internet without Comcast cable television, here are a few plans that they offer for you to choose from, and how you can subscribe to them.

At the price of $29.99, this package allows 2 devices to receive a stable internet connection. The low number of devices that it can offer a connection to makes this package ideal for people living alone. It has a maximum download speed of exactly 15 Mbps.

This package of theirs is most suitable for two people living together at a time, like two roommates. Allowing you to connect a maximum of 5 devices at a time for almost $40 a month, the package is reasonable enough, providing users with a maximum speed of 100 Mbps.

At the price of $59.99 a month in most states, this package is perfect for families and people that intend to play multiplayer games on consoles or a PC. Providing its buyers with a maximum of 300 Mbps on each device, it is ideal for more than comfortable streaming or downloading speeds, while letting 9-11 devices connect to it at a time.

There are other similar packages for homes like these ones as well, while there are also deals that are suited for workplaces, allowing you to connect 30 devices at a time. These types of deals will also be providing you with much, much higher speeds, for example, their Gigabit Pro Internet package, which supplies you with a speed of almost 2000 Mbps most of the time.

All of these packages can be subscribed the same way. All you have to do is call your nearest Xfinity service providers and ask them to set you up for anyone of their many internet bundles and they will do so. It should also be mentioned that not all of their deals are available in every state, so you could be out of luck if your preferred deal isn’t available near you.

There are also Xfinity internet Wi-Fi hotspots in a lot of states around the US. These hotspots let anyone with a verified Xfinity account use them for a limited amount of time each day.

2. Internet-Only Plans By Other Companies

If you wish to completely stop dealing with Comcast and Xfinity as a whole than that is also an option. There are more than a few companies in America that can provide you with internet-only packages that are somewhat similar to the ones provided by Comcast, while some can also be called a little better. Here are a few options that you can take into consideration.

Google Fiber is only available in a few big cities in America so far, however, if you live in any of the few, you can use the Fiber plans that can provide you with a 1000 Mbps at the most.

AT&T is another old and trustable company that can provide you with fast speeds that can be connected to a large number of devices.

Century Link is available in over 30 states and has packages that can reach different max speeds depending on the one you’re subscribed to.

All of these internet providers and more are easy to contact and subscribe to if they are available in your city, leaving you with a variety of different ones to choose from. 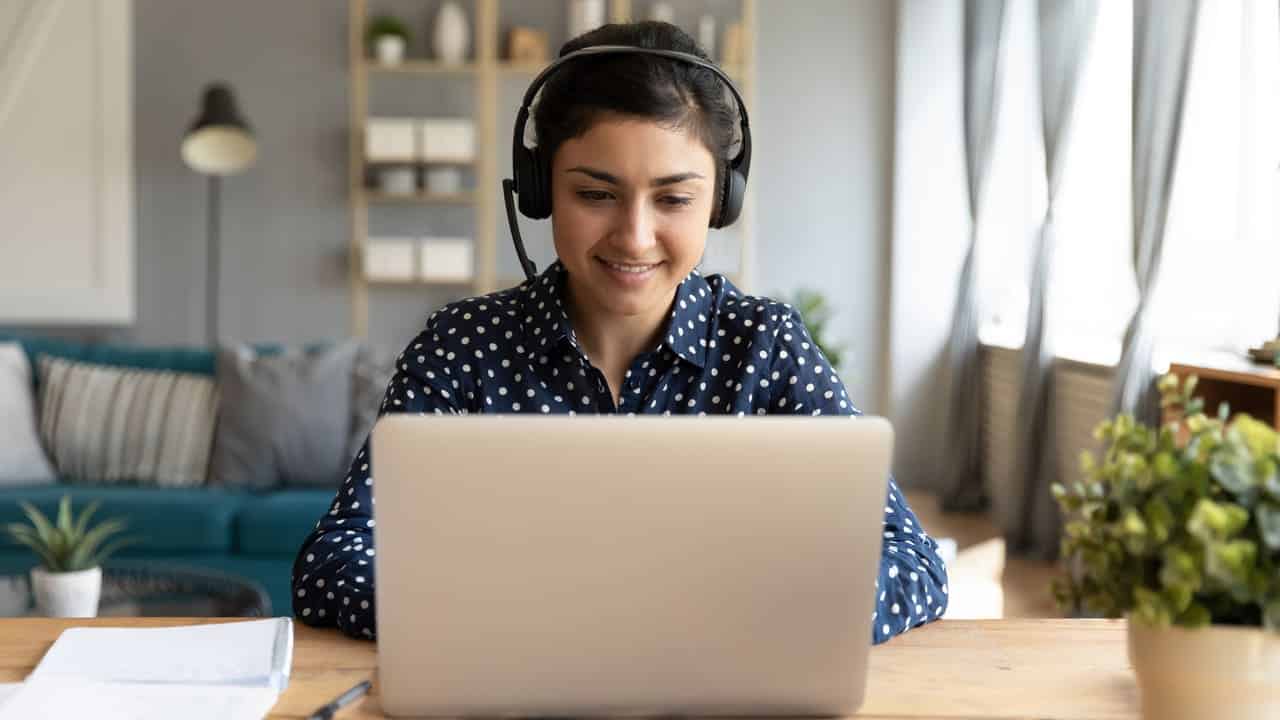