Networking is a complicated world and not many people have a thing for it. However, for those having the interest, there is a whole deep universe to discover and play with. All that is pretty fun, until you start on with some major technicalities. Cascade Router and IP Passthrough are two such terms that allow you to play with your router settings and use them for the applications that you intend to.

These both are about having the router used as a device to be connected but have a lot more to it as well. If you are confused between the basic differences that these both have, and want to know which one of these is going to serve you better, then you should definitely be knowing the difference about them in a better manner. A brief comparison on the features and differences between both of them are:

Cascade Router is the term that is used for connecting a router to another router. Now, it might seem simple for you, but that is not that easy at all. Each router has its own DHCP Protocol and IP monitoring system so it will cause a conflict between the network traffic. Now, when you want to achieve that, there are some cool methods and Cascade Router is one of them.

The best part is that Cascading allows you to connect not only two routers at a time, but you can connect as many routers as you want through an ethernet cable on the same network. This will significantly increase your network performance and the Wi-Fi coverage will be better in all ways. You can always choose to have a Wi-Fi signal booster or extender, but the coverage provided by Cascading is simply flawless. In addition to the coverage and Wi-Fi signal strength, you also get to enjoy strong network encryption and security throughout your network, no matter how many devices you might have connected on the router.

Cascading is pretty simple and there is not much that you need to worry about. If you are looking to connect them over an ethernet cable, you simply need to plug-in the ethernet cable on the output port on the first router. Then you can use the same cable on the input port on the other router and this will help you get the job done. If you want to keep all the devices on the same network, you will have to disable the DHCP server of the secondary router. If you are connecting multiple routers on the same network through the process, you will have to disable the DHCP protocol on all of them and that is going to help you out perfectly without causing any sort of problems for you at all.

IP Passthrough is a similar thing but it is somehow different in terms of applications and it is used basically to create the Virtual Servers or VPNs for hosting some gaming matches or re-routing all the traffic over the network to a dedicated PC that will help you get the job done in a better manner.

IP Passthrough basically uses a PC and allows that specific PC on the LAN to use the public IP Address of the router. It also has some other cool features like PAT (Port Address Translation) used to transfer the ports and the network traffic that is being transmitted through a port. This is the best way to host a gaming server or to get a centralized data server on your LAN that is isolated from the network and all the data is being stored or processed at a single place, the assigned PC in this case.

IP passthrough mode will need the modem to have the DHCP and Firewall disabled as the PC that you choose as the server will be getting the job done for the router itself and it will be assigning the IP Addresses to devices that are connected on the network. The router will only be working as a channel to provide internet coverage and to manage the data traffic to and from the internet. IP Passthrough is pretty complicated and you must get adequate knowledge about it before trying it on your network. 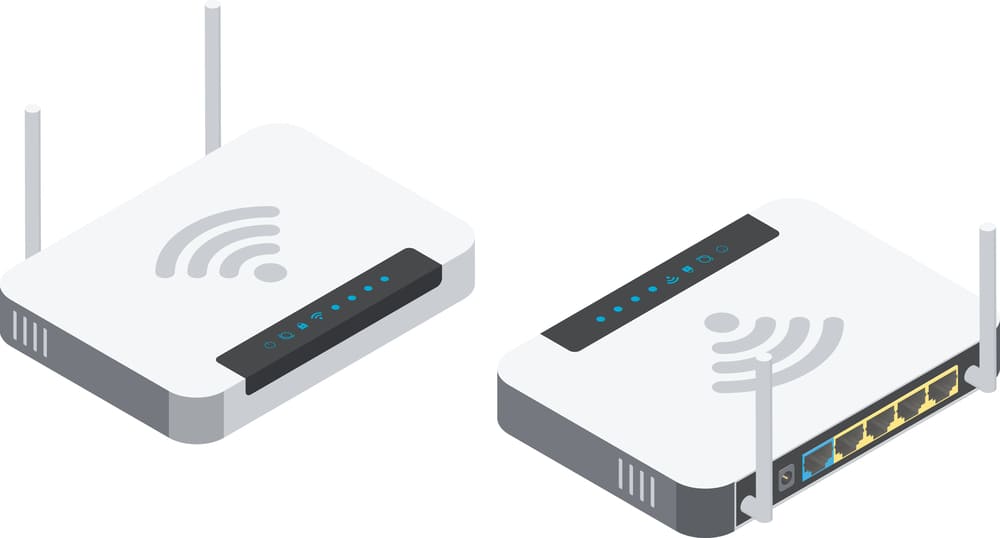