Power over Ethernet (PoE) refers to any of the several standards that are used to pass electric power coupled with data on twisted-pair Ethernet cables. This permits a single cable to provide both electric power and data connections to devices, like Wireless Access Points (WAPs), Voice over Internet Protocol (VoIP) phones, etc.

As a single cable is used to give both electric power and data connection, some power is certainly required. Power over ethernet has multiple applications in practical life and is used widely in many situations. For example, it may be used on an IP camera or IP phone.

All standard ethernet cables are capable of delivering both power and data. However, you might need to inject ‘power’ into your network. Although up-gradation to a special cable may not be required. As for the delivery of power through ethernet, you may ask “Does the power of ethernet really increase electric bill?”.

Before giving you a definite answer, let’s first understand what a powerline adaptor is, and how is it connected to this. Basically, powerline adaptors are a quick and easy means to extend the network in your home to certain areas, where Wi-Fi may not be able to reach.

This is done by transmitting the signals along the network using the pre-existing electrical wiring inside your walls. In simple words, you will only need to plug the adaptor into any available power outlet within the area of your house where you want to extend your network. Most powerline kits come with two adaptors, each having an ethernet port.

As for the connection between powerline adaptors and power of ethernet is concerned, you can clearly see the use of ethernet. Basically, we are using ethernet to deliver both data and power at the same time.

How Much Electricity Does Powerline Adaptors Use?

Most powerline adaptors are specified to consume as less as 2W. Even if you own 4 of these adaptors, it would mean they are consuming about one-eighth the consumption of a low powered light bulb. Is that really as much to increase your electric bill? Not even by a mile.

As a matter of fact, powerline adaptors are designed in such a way to consume very low power. So, if you have been getting a high electric bill, the problem lies elsewhere.

Does the power of ethernet really increase your electric bill? No, it does not. An ethernet cable may be used to deliver power, along with data, but it does not really consume a lot of power. There have been certain cases where ethernet was consuming power more than it should, and if you’re someone who’s facing the same issue. We suggest you get that checked out. 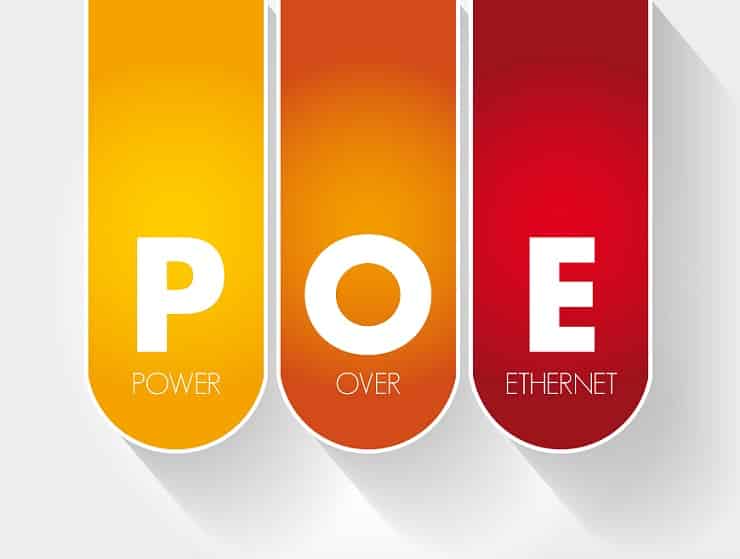