ISP throttling or commonly known as ‘bandwidth throttling’ is a way of slowing down the bandwidth of a user, and that on purpose. It is the intentional lowering of the bandwidth or speed of an internet connection. It can either happen between the service provider and your device or the website and your device. To decrease the congestion over their network, ISPs throttle the bandwidth several times in a day. This saves them more time and they process less amount of data.

These internet service providers also throttle different kinds of traffic onto their network. This includes streaming applications and services such as Amazon Prime, Hulu, and Netflix, etc. They also throttle the torrenting traffic. It usually takes place when the internet service provider thinks that you have used too much of the data and have reached your usual data cap.

ISPs such as Comcast, Charter, and even Cox Communications used different applications to throttle the bandwidth of their customers. This significant drop in bandwidth many times in a day may get frustrating, especially for gamers who play games online. The throttling of the bandwidth makes it impossible for gamers to play because of the latency they face.

Games usually require faster inputs for movements in the game, but throttling of the bandwidth makes you want to quit the game. Websites that are mostly throttled by the internet service providers are the ones that offer HD streaming, gaming, or file sharing. There are many ways to bypass throttling. You can bypass ISP throttling without a VPN as well.

There are many ways to detect that if the internet service provider is throttling the bandwidth. The first way to check the speed of the internet is by conducting a speed test. Commonly people use the Ookla’s Speed Test because of its efficiency. The other common way to detect throttling is by the Internet Health Test. Speed tests are not enough as most of the throttling usually occurs at a very protocol level. They are responsible for the restrictions of your video streaming and drop your resolution low.

Using a VPN is the most effective and the best way possible to detect and fix the throttling problems that internet service providers create. A virtual private network hides all kinds of traffic that flow between the network and the entire internet. The IP address is masked and the data is encrypted.

The protective layer of encryption on the data that is flowing between the network and the internet prevents the ISPs to see what websites, protocols, or services their customer is using. This also stops them from separating the traffic from your network, as it is protected and encrypted. Using a high-quality VPN such as Express VPN or IP Vanish is the best solution to overcome this problem.

It is the same with ISP throttling faced by many people on their mobile phones or tablets. Using a VPN does the trick there as well. There is no need to worry as VPNs keep the user safe on any platform. Free VPNs are not preferable for this at all. The features a good high quality should have are:

The second and probably the only option to avoid ISP throttling is to choose another ISP that will let you utilize your internet and bandwidth with ease. Gamers prefer a provider that has no data caps and that provides them the high bandwidth they pay for. A cable provider has more chances of throttling your bandwidth than a FIOS internet service.

However, many people do not have options to choose from, many areas do not have enough ISPs available for the people. That makes using a VPN to avoid this is the better option. Many people still do not trust VPN services to protect them or help them in different problems.

How To Bypass ISP Throttling Without VPN

So can you bypass ISP throttling without a VPN? The answer is both ‘No’ and ‘Yes’. There have been many problems regarding ISP throttling that were resolved without using a VPN. First, the customer needs to know what throttling is and how it is being done. To make it look like it is something else, encapsulating the traffic using a specific application is the best way.

The VPN takes away your ISP’s ability to find out the data and traffic flow between you and the internet. That way the data is encrypted and that provides you the privacy you need. A VPN does not help in reducing bandwidth consumption at all. Anyways, here are some ways to avoid ISP throttling without using a VPN:

VPNs are not specifically used to avoid ISP throttling but they help you become anonymous online to everyone on the internet. No one can track your activities, not even your internet service provider. 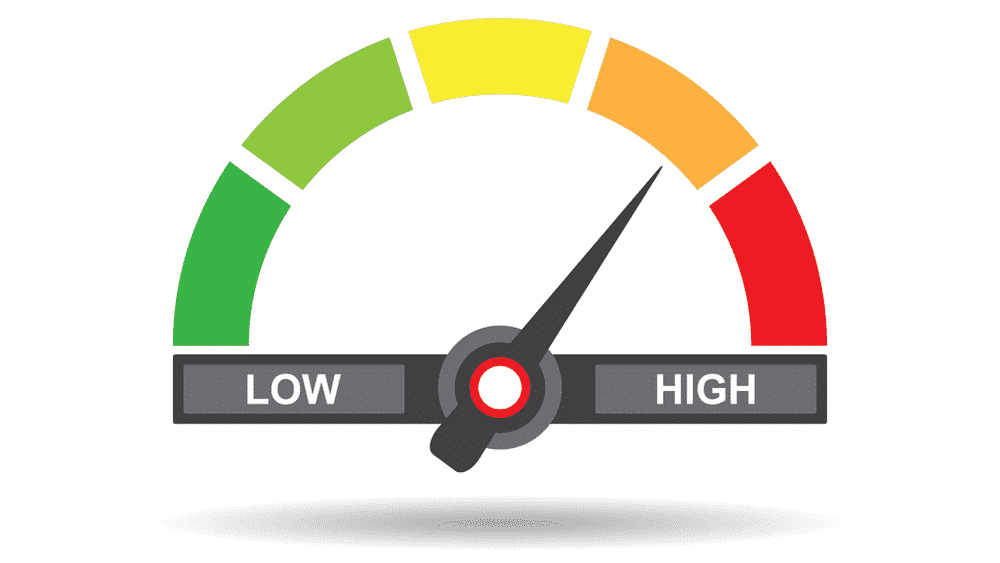