Smartphones have become the ultimate way of connecting to the internet. Similarly, smartphone users always want high-end Wi-Fi connections but that’s not possible all the time. We are saying this because people often complain about Wi-Fi slow on phone but fast on laptop. If you have the same issue going on, we are sharing the solutions with you!

WiFi Slow On Phone But Fast On Laptop

The prime reason your smartphone is struggling with a slow Wi-Fi connection is the placement or positioning of the router. According to the experts, the Wi-Fi signals have a range of 230ft and tend to slow down when the wireless router is placed farther away. For instance, if the Wi-Fi router is placed upstairs but you are using the smartphone downstairs, it will result in slow internet.

Secondly, the internet signals and performance can be adversely impacted by physical obstructions. That being said, if there are too many doors and walls around, it might be slowing down the wireless signals. To fix this issue, you have to check the signal strength of the wireless connection on your smartphone (count the bars on the Wi-Fi signal icon).

In particular, we are talking about Wi-Fi noise because Wi-Fi is susceptible to noise from electronic appliances in your homes. For instance, cordless phones, microwaves, and wireless doorbells can intimidate the Wi-Fi connection and frequency. This generally happens when the wireless router is working on the 2.4GHz band.

The smartphone users often use the VPNs because it helps with anonymous browsing. However, the wrong VPN service can slow down the internet speed as well. For the most part, this issue occurs when people use free VPN apps on smartphones. That being said, if you want to improve the internet speed, why don’t you disable the VPN temporarily and see if it improves the internet speed.

In case you experience better internet speed after disabling the VPN, you aren’t using the high-quality VPN app. If you have to use the VPN, it’s best to opt for the premium VPN because they don’t cause internet issues.

In some cases, the Wi-Fi connectivity might be slow on your phone because the phone is slow. This is because some smartphones are unable to keep up with internet speed. For instance, your smartphone might be unable to handle the graphics or loading (it happens when the smartphone is old or is a low-quality Android phone). That being said, you might have to upgrade your smartphone, so you can keep using the high-speed wireless signals.

On the other hand, if you already using a high-quality smartphone, you might be following too many activities on the smartphone. For instance, if there is too much syncing or app downloading going on, it can slow down the Wi-Fi speed. In that case, reduce the number of activities on the smartphone and see if it speeds up the wireless connection. Lastly, you can also call your internet service provider to assess the internet disparity. 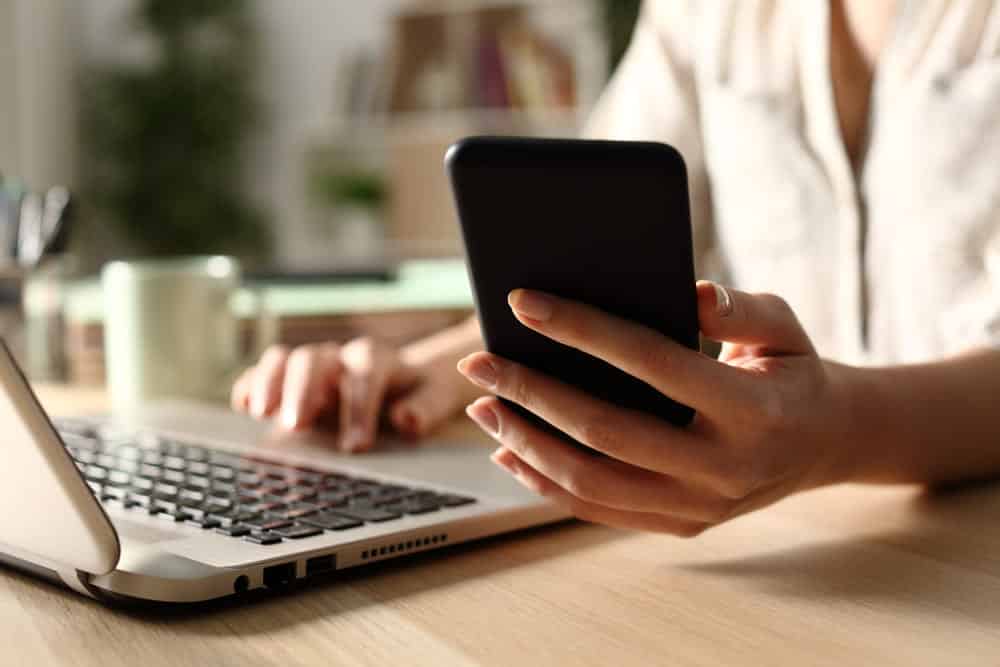