Technology in the field of telecommunications has reached to the point that monitoring and packet sniffing WiFi traffic on Android devices or Smartphones is possible. A packet sniffer is not only limited to the WiFi stumbles-causers or just the traffic usage Apps but the entire network sniffers which sniff and display the raw 802.11 network sniffing packets from the airwaves.

However, packet sniffing does not work directly on Android, and it needs some lead, which is easily available in computer surfing.

With your Android Smartphone tucked in your pocket, you can easily monitor the WiFi traffic instead of having to operate and carry bulky work on your laptops.

The Sniffing packets have made it quite easy for network traffic maintenance, as it is completely fine to be cautious about your network’s possible vulnerabilities. This technology helps to ensure you if some intruder is already inside your network and messing with it.

Other possible reasons arise, such as unwanted services running, inconvenience in the port of the firewall, any permissions being made on the network explicitly, or it could be any vulnerability. You do need some backup precautions ensuring your network to be safe running.

What Is Packet Analyzer Or Packet Sniffer?

Alright. Before you jump to the best sniffers for Android, you do need to have prior and deep enough knowledge about what packet sniffers are and what they do. Basically, sniffing means intercepting and logging traffic passing through a digital network.

Packets sniffer is also known as a packet analyzer, which is a computer program that intercepts the traffic and captures it in a readable or approachable file for the users or and network owners.

Similarly, WiFi Packet Sniffers are designated to block traffic on wireless networks. They function for Android devices as well, not directly, but there are few tools or Apps through it.

What Are The Ways To Sniff Local Network Traffic Towards An Android Device?

The job of a Google Play is to host several applications focusing on the LAN traffic sniffing for Android devices. However, most of them need to get the device rooted first. The safest and most reliable way to it is to set up a local packet sniffer on the Android device itself.

Since it has already been discussed, there is not a single and particular Software for WiFi packet sniffing for Android devices; however, there are alternative tools of Wireshark which assist in monitoring and intercepting the digital traffic towards your Android device.

As far as the packet sniffing for the Android devices is concerned, the Wireshark is the most popular and entirely of a user, as well as an open-source packet analyzer or packet sniffer. This Analyzer has the tendency to see through all the ongoing network communications inside and outside of the computer systems within the network.

For example, the users of Wireshark can see all the activities the encrypted network provided the terms and conditions. However, this service is not directly provided to the Android device, but it does not mean that you won’t be able to monitor, intercept, and capture traffic over the network.

Now all the facilities have been made possible to use for you by creating the alternatives of Wireshark. Before starting off to the description of the Wireshark alternatives, it is essential to know that the majority of these alternative tools or Apps require root access for capturing the traffic packets.

This promiscuous mode is because of each network packet being transmitted while running a packet sniffer tool using the promiscuous mode. So long story short, without being the traffic encrypted separately, can easily be read and analyzed.

List Of WiFi Packet Sniffers For Android (Alternatives Of Wireshark):

Since Android can’t work on Wireshark, listed below are the tools or software responsible for monitoring the traffic and capturing the packets: 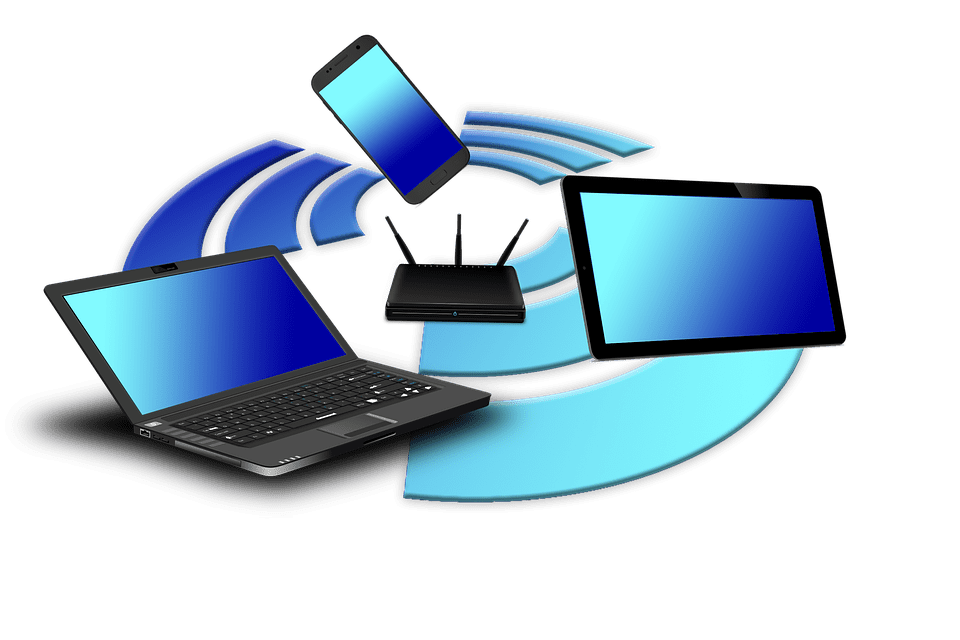