Why Do Some Sites Not Work With VPN?

VPN service is most popular among those who are in search to have their online privacy and information all secure and protected on an online platform however it does not mean that your chosen VPN would work smoothly with all the websites. Few websites are more like infringing the VPN to have them displayed.

The giant names that come out when we talk about those websites Netflix, Amazon, Hulu, and the BBC which are quite well known for blocking VPN from getting access to them. It is not easy figuring out the number of websites that usually block the VPN. It’s not like these thousands of websites blocking VPN is some kind of war, it is just these websites are managing to blacklist many VPN IP addresses indirectly.

My Desired Websites Not Opening With VPN:

There are times when your VPN won’t just support most of the websites of your choice. It can be due to many reasons including that the web browser you have been using and maintaining a proxy server. The majority of the home ISPs do not need do not the proxy server or the transparent proxy however if such proxies do exist then remove them out and watch if your VPN works with it.

The same case is with your built-in DNS server, if you have it maintained in your device then you can’t open your desired websites via the VPN. Remove them out entirely by opting for an automatic determination of the server. However, if it does not give any fruitful results, switch to a publicly known DNS server from Google.

Other concerns might be of your attention while your websites blocked their access to you by VPN. The few concerning reasons are your network connected to some restricted connections to the block sites. For example, the internet connections in workplaces usually block websites like Facebook or Twitter (social media ones) to inhibit the employees from getting distracted while working.

The other mind-striking reason for your websites not working with VPN might be because of your restricted actions or limited actions to reach the website due to not clearing the cache as there are the chances of internet cookies being saved which automatically cause your page’s redirection to 404 for that site.

Websites That Are Frequently Blocked:

If we talk about the websites that are numerously blocked around the globe, we would find that it is happening mostly because of Internet censorship and filtration of websites. Most of the social media-based websites are frequently blocked such as Facebook, Instagram, and Twitter along with other news websites.

Google is the other frequent site being blocked. The government’s motives to block these websites are to restrict the citizens and locals to have access to important information and for the censorship of citizens.

It gets quite infuriating to let your rights violated and fail to defend yourself from maintaining freedom and keeping it intact to have proper access to the web. All of these reasons together make the VPN service quite crucial across the globe. The VPN users can have access to most of the popular websites without getting under the trouble of censorship.

Ways To Fix The Websites Not Working With VPN:

Reasons That Some Websites Won’t Work with VPN:

Via the VPN (a virtual private network), the consumers are effectively getting all of their web search history and activities tunneled via the remote server. However, sometimes the result is quite different than what is expected from the VPN.

Following are some of the reasons that cause blockage of most of the websites even when connected to VPN:

Blocking websites with a VPN connection is not unusual. Websites usually locate and track the users on the basis of their IP addresses which is an easy way to build up the account security and create the targeted advertisements along with displaying the users various in the regions they live. content depending on the country in which they live. The IP tracking action is the topmost reason most of the websites block VPN access.

The tendency of the websites to contract force streaming bans VPNs. As discussed earlier, the topmost notorious VPN blacklisters include Amazon, Netflix, Amazon, and the BBC. These websites are capable of streaming multimedia which simultaneously blacklist VPNs to have an honored contract with the license companies hence disrupting the sites of your desire to screen.

Most of the Licensed companies as well as the TV networks are not into compromising over the worth of their TV series. To help save the value of these TV shows or series, they develop the relevant clauses into their contracts which are responsible to reinforce the streaming services to a safe and secured content distributed by region.

The other highlighted reason for many websites not running despite having a VPN connection is that they want to have an accurate minimization over the spams and frauds. It is considered as one of the most legitimate excuses for a website to block the VPN services.

The persisting problem with the VPN not working while connected is causing the locals more trouble than the criminals. However, the reasons vary from the concerns of the websites regarding security and value. 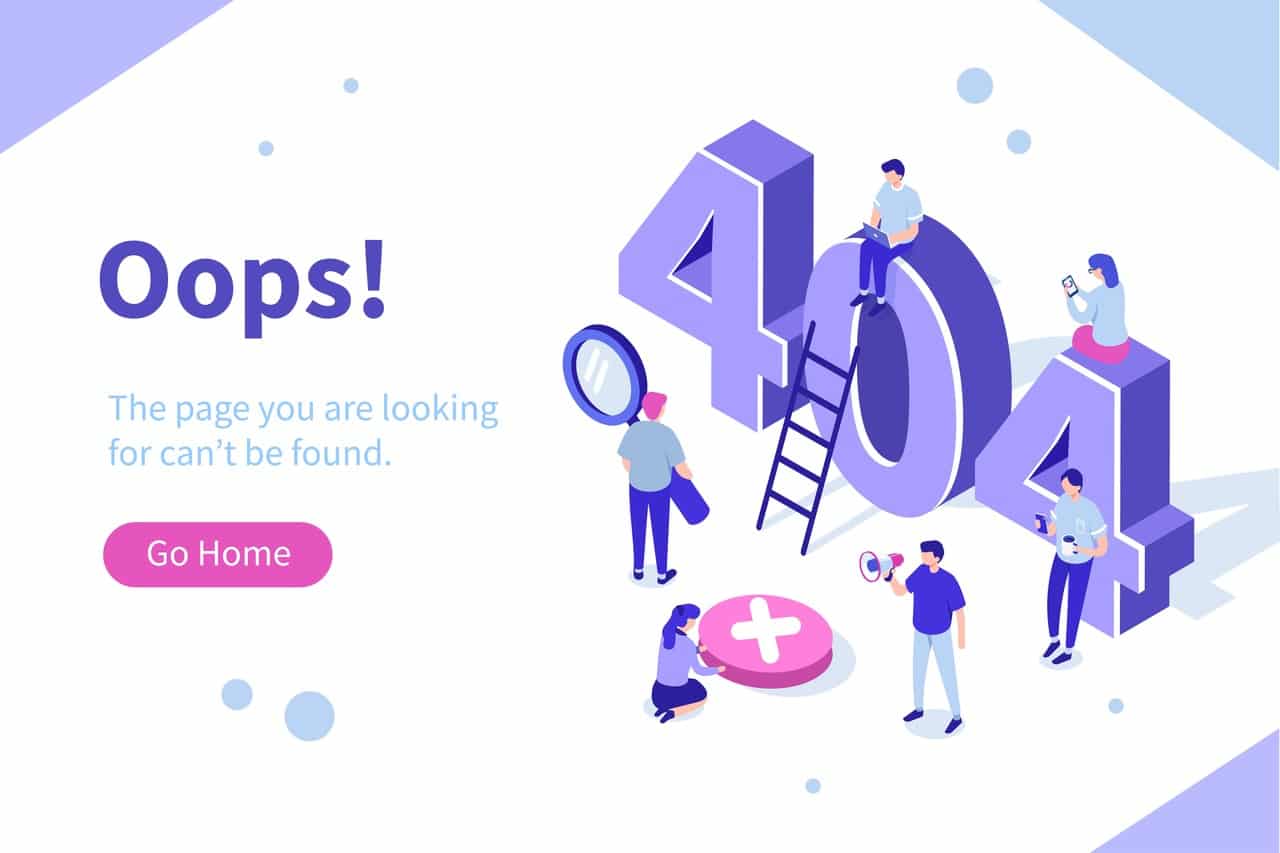 3 thoughts on “Why Do Some Sites Not Work With VPN? (With Fix)”