The soundbars have become important devices for people who need spruced-up sound and the sound from the TV’s built-in speakers aren’t enough for them. For this reason, people choose the Vizio soundbar for its high-quality and clear sound quality.

However, the Vizio soundbar not responding to the remote is a real issue but there are some fixes available for you!

This is because the Vizio soundbars and remotes need a direct line of sight to the sensor (the IR sensor, to be precise).

That being said, you must ensure that nothing is blocking the soundbar’s front side, such as DVD stack, picture frame, cable box, or anything else. So, if there are such objects blocking the signals, remove them and it’s likely to fix the responsive issues.

It is essential to change the batteries, especially if you haven’t changed or replaced the batteries for a long time. Keep in mind that batteries will wear out with time, so change them and we would suggest opting for rechargeable batteries.

Generally, the power button is available on the left side or on the top of the unit. In particular, you must press the button for around thirty seconds and then let it go. Then, connect the soundbar to power and see if it responds to the remote again. 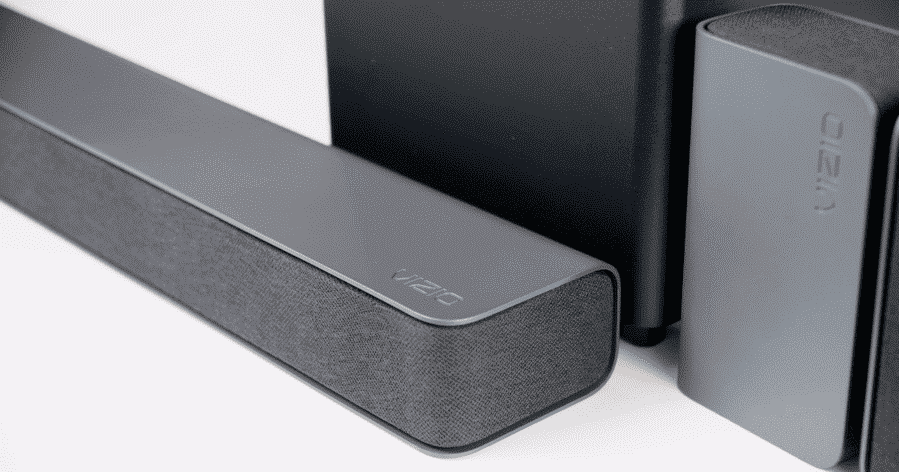