Roku is one of the most popular brands through which users are allowed to stream multiple different options just for entertainment purposes. It gives users the ability to be able to stream their favorite channels up to 4k video quality!

2.4GHz and 5GHz are both Wi-Fi network mode which can be used. Both of them have a slight advantage over one another in one way or the other. This is why we can see plenty of users make a comparison between whether they should use 2.4GHz vs 5GHz on Roku.

If you are also someone who is stuck with the same decision and don’t know what to do anymore, then this article should be of great help to you. Through this article, we will be giving you all the details that you need in order to learn more about which one you should be using. So, without wasting any time further, let’s get started!

Before you even think about making a comparison between the two, one important thing to note is that you should check is that which Roku model do you currently have. The problem is that not all Roku devices seem to be supporting both Wi-Fi networks.

One very clear and obvious benefit of 5GHz over 2.4 GHz is the speed advantage. As 5GHz is the newer technology over the two, it is much more efficient when it comes to speed as it should give you even more than double the speed that you usually get when using 2.4GHz.

On top of that, you might also get to enjoy other slight benefits as well if your device does fully support 5GHz Wi-Fi network. If you do seem to be getting higher internet speed while using a 5GHz Wi-Fi network and are not facing any issues such as disconnection, then 5GHz might not be the solution for you.

One big advantage that 2.4GHz have over 5GHz is that it is still the more reliable option for plenty of users. For instance, when it comes to range, the 2.4GHz network is known to perform much better. As 5GHz is a newer technology, it still has a hard time connecting to the network whenever you put it at range.

In the same way, 5GHz is also prone to interference due to objects like walls. As a result, it may not be as reliable or perform as expected in many situations. Also, we have already mentioned how plenty of devices don’t really support 5GHz Wi-Fi network which is why they only seem to work using a 2.4GHz Wi-Fi network.

If you are going to put your Roku device far away from the router, and have interference like walls or floors between them, then 2.4GHz will seemingly perform much better compared to 5GHz. However, if range and interference isn’t an issue, then 5GHz will be the better option.

Comparing Roku 2.4GHz or 5GHz, this article contains details for both the Wi-Fi network options that you can choose. Reading through the article should give you all the required information to learn about the better option. If your device does support both options, then we recommend you try and swap to see which Wi-Fi network is performing better. This way, you should be able to determine the best choice out of the two. 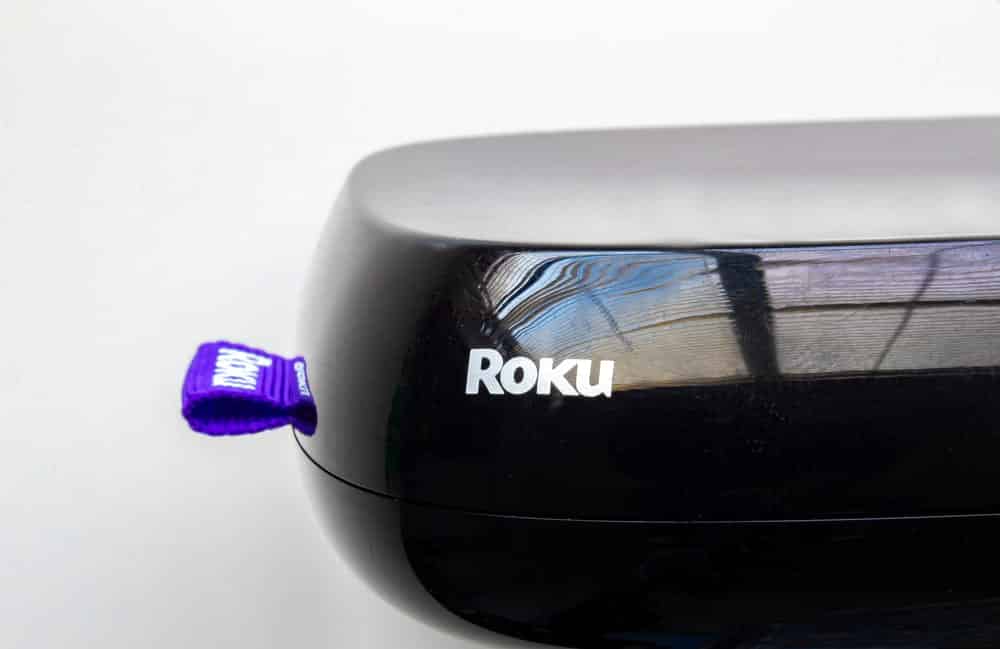