PS4 is an absolute delight for everyone who loves gaming. However, we all know that PS4 needs a high-speed internet connection for working properly, and 5GHz WiFi is always the first choice.

5GHz connections are the latest networking options out there. 5GHz is the wireless network that offers high-speed bandwidth as compared to 2.4GHz. However, people often ask, “can PS4 use 5GHz?” So, we are sharing everything you need to know about this!

To begin with, there are a variety of features in PS4, which makes it hard for people to understand the internet strength. In addition, the network support is different for every model, which just increases the confusion. Since there are different models of PS4, you have to understand that only some of them can support 5GHz.

In particular, only PS4 Pro and PS4 Slim have built-in support for 5GHz. It’s safe to say that originalPS4 models will not have 5GHz support. So, if you have any of the mentioned PS4 models, you will need to set up the 5GHz on the console. However, you have to consider if the internet router supports the 5GHz band.

It is better to opt for the dual-band routers because they offer 2.4GHz as well as a 5GHz internet band. As a result, using the PS4 with dual-band routers will be extremely easy for you. In addition, it will streamline the connectivity. For setting the 5GHz band for PS4, you have to go on with the pre-setup phase. From this phase, open the networking settings on the PS4 and choose the 5GHz band SSID.

Should You Use 5GHz Connection?

Many people ask if they should use the 5GHz internet connection with PS4 online. Generally, a 5GHz connection is considered better than a 2.4GHz connection when you have to play games online. The 5GHz band will ensure that users are getting more/wider bandwidth and much lesser congestion. When you are using the 5GHz band, the bandwidth will be higher, and PS4 will have more channels to operate with.

As a result, the 5GHz connection will deliver a reliable connection and higher speed. The best thing about using a 5GHz connection is that it reduces the chances of packet loss, lag and will eliminate the chances of a dropped connection. However, with this band, you must keep the PS4 and internet router in closer proximity. In simpler words, the distance between PS4 and router should be less if you are using 5GHz.

We are saying this because 5GHz might have a high-speed connection, but the distance coverage and range is pretty low. Even more, with 5GHz, the users can download files, browse through social media apps, and stream Netflix without worrying about lag in online gamine (with PS4). Similarly, the chances of dropper internet connection will be extremely thin.

On the contrary, if you want a wireless connection, 5GHz will be a great option. The 5GHz connection will improve the reliability and networking speed for gaming and other internet-related activities.

It is pretty evident that PS4 models can work fine with 5GHz, and we have mentioned the specific models that support 5GHz connection. However, there are some factors to consider when using the 5Ghz connection. First of all, you need to have a router can that supports the 5GHz connection. There are 5GHz routers available, but it’s better to opt for dual-band routers. 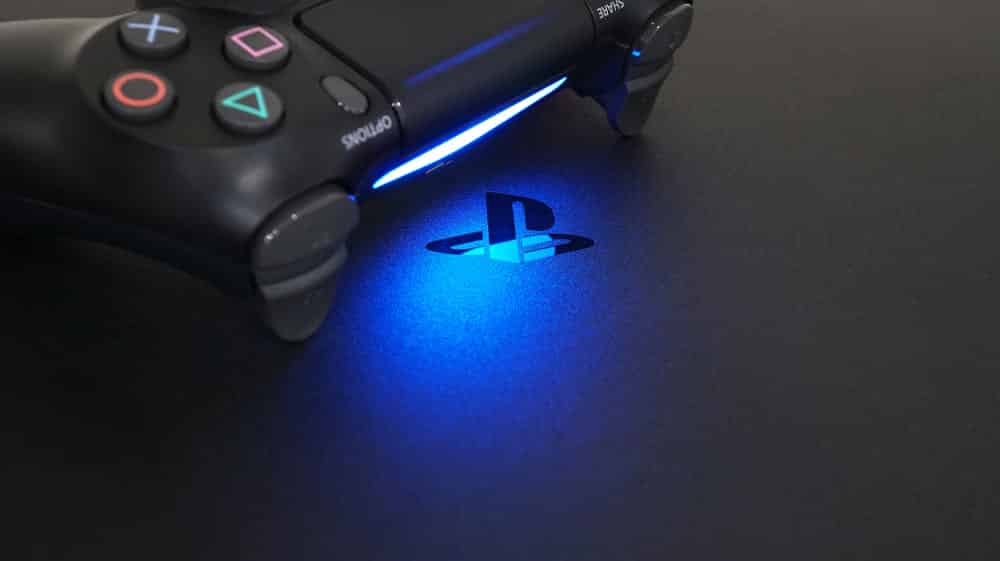