Is A Wired Network Adapter Necessary?

On the other hand, if you cannot find this jack, it simply means that you have to opt for an external network adapter. In addition, you have to consider the motherboard because it usually has the slot for adding the wired connection. For this purpose, you can opt for a wired network adapter or dongle (they are pretty similar).

It might be additional information but you can also get the Wi-Fi card with PCI-E configuration if you want a wireless connection. Coming back to point, if you want to buy the wired network adapter, there are various types to choose from, such as;

This hardware device is also known as MAU (the media access unit). It can receive and transmit the information which allows the devices and computer to connect over the network. It can even identify the collisions and process the ethernet interface. As a result, you will be allowed network access. It can be connected to various devices and workstations.

This is basically a device with integrated technology which acts as receiver and sender of internet signals. The best thing about the transceiver module is that it acts as an external network component and as an accessory.

If you want a wired network adapter that can be connected directly to the motherboard, you can opt for a PCI adapter. This is because these adapters are designed in wireless as well as wired form. To illustrate, it acts as a built-in network interface card that is generally integrated into the computer.

This is another type of wired network adapter. This is the device that allows the users to use Google Chromecast on the wired network. The Chromecast ethernet adapter is perfect for people who are struggling with weak signals. In addition, it’s suitable when you want to optimize a high-speed wired internet connection. 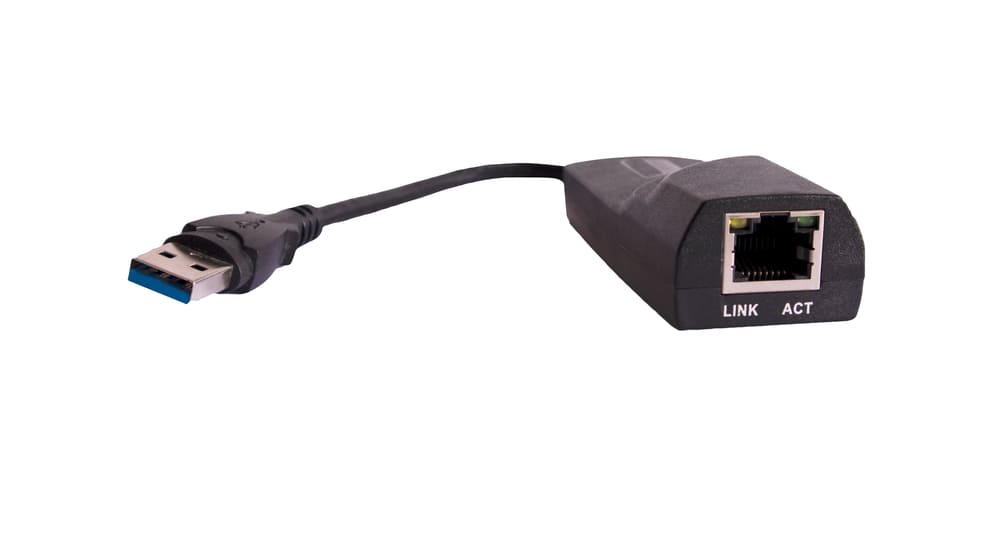