The Progress In HughesNet Satellite Internet

Over the course of time, HughesNet satellite internet has made multiple progressions in the field. This is because they invested in the attest infrastructure, complying with the FCC regulations. With this latest infrastructure, they are able to provide 3Mbps upload speed, and 25Mbps download speed.

For the wired internet connection, you will get a higher speed for downloading the games. As far as playing the games is concerned, HughesNet satellite connection will offer just-right speed. However, you will struggle with the latency issues. The latency is defined as the time it demands data travel outside the device.

Imagine that you are playing Rocket League, and the car starts tracking in the backward connection. It might look like you hit the rewind button, but it will reach the original point in no time. Well, this is the experience one gets from the HughesNet internet connection in the competitive games. This is because the latency is impacted; hence the data sending and receiving will be slower than other users.

With this being said, the competitive games like Apex Legend, Call of Duty, Fortnite, and PUBG will not show optimal performance with HughesNet satellite internet.

We haven’t seen one person who doesn’t like to play Hearthstone and passing the leisure time with the Blizzard card game. Well, these games can be pretty easy to play, and the players will become the world leader through Civilization 6 game. In this case, the turn-based gaming genre will work perfectly with the HughesNet satellite internet. This is because casual games don’t need quick decision-making, which means you can play games without losing. 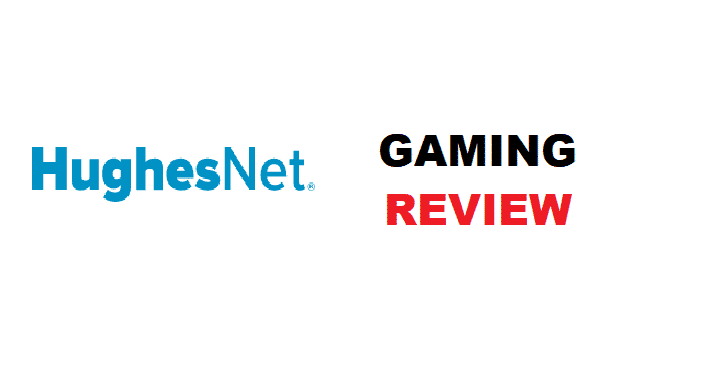