Although you may never need to slow down your own internet speed for any reason, you still might want to slow it down for others on the same network for a number of reasons. Slowing other users down means getting all the bandwidth directed to you, essentially making it easier to download large BitTorrent files, get better latency during your gaming session or even watch your favorite show on Netflix without any buffering issue.

Even without intentionally restricting the bandwidth for other users, there are various ways to overburden the network and make it sluggish for any and all users trying to access the internet. Without any proper QoS protocols in place on your network router, there’s a big chance that even heavy file downloads or uploads could disrupt traffic flow and heavily affect the upstream and downstream of data, making it harder for any individual user to access the internet easily.

How To Slow Down Internet For Other Users

Before getting to the major ways of redistributing bandwidth and limiting speeds for individual users, let’s take a look at the simpler ways of slowing down things on the whole network. The easiest way would be to use up all your monthly data allowance on your plan and have the ISP automatically throttle your speed, hence limiting your access to the internet considerably.

Or you could do that yourself by routing your entire internet traffic through a computer or laptop that runs a throttling app, where you would need to enable that system as a Wi-Fi access point and switch off the router’s own Wi-Fi so the only access point left is the one you made. This will ensure a restricted traffic route that slows down users and limits the amount of data sent and received.

Other ways also include partially covering your router unit and antennae with a cage or mesh cover, blocking the signals from covering more area, or by moving the router to a position closer to you but further from others.

Moving on to the router settings themselves, it’s quite possible to access them and set custom limits on bandwidth regarding individual devices or services. For example, if you were to restrict bandwidth going to streaming sites like Netflix or Hulu, you could have better data allocation to download any major torrent file I want without having to ensure slow speeds and traffic burdens.

Not only that, but you could limit the user’s themselves and prevent them from using any sort of extra bandwidth above the limit you’ve set. All you have to do is access your router’s admin settings and look for QoS (Quality of Service) options. If you cannot find these particular settings in your admin terminal, then you may need to upgrade your router.

From there on, you can use IP addresses or even Mac addresses to impose limitations on bandwidth for certain users and free up internet traffic for yourself for whatever you may want to use it for.

The next best option is using a handy little app to slow down any network, as long as the PC running this particular app is on the same LAN as the other users you want to slow down. There are other apps that get the job done in the same way, but NetCut is tried and tested and is proven to be one the best in the business.

It lets you slow down WAN and even LAN speeds on any one device, or all of them, on a network and redistributes that extra bandwidth back to you. It’s simple and user-friendly, and can even run right in the browser (supported browsers and Operating Systems only) without you having to download it.

The easy GUI makes it easy to select your target device and slow it down or even cut off internet traffic to it completely. And the best part is, the user won’t even know what hit him and assume his connection is just normally slow.

Hopefully, you can use any of these methods to limit internet speed on users over the same network and make sure you have the essential amount of bandwidth for whatever you may need it for. 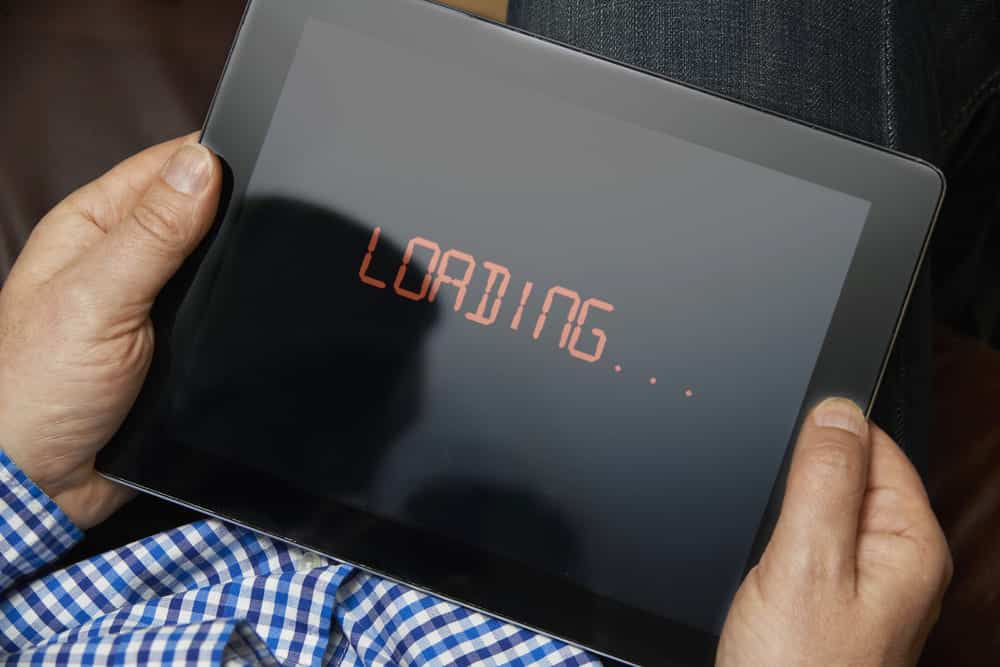