Does A WiFi Extender Slow Down Internet Speed?

Most of the people nowadays face the problem of capturing the wireless signals from their routers on to their devices. These days, as every single individual has a television, either a phone or a tablet, wireless signals find it hard to move around in the air. Due to the emission of a lot of wireless frequencies and signals, some are scattered or get lost before reaching their destinations.

A Wi-Fi Extender or Booster is the device that repeats the wireless signals that are emitted from the router in order to expand coverage. It works like a bridge that captures the signals from the router and then rebroadcasts the signals to the areas where they cannot reach properly. The question many people ask is “does a Wi-Fi extender slow down internet speed?”

Check the router settings and use the exact data and numbers while configuring the Wi-Fi extender. The extender will only boost the signals of the wireless signals it matches.

As we know that wireless devices transmit out wireless signals using radio technology, the devices will connect efficiently if there is less distance between them. Connection speed may affect the internet speed and if the devices are far away from the extender, the response will be slow as well.

The best possible solution is to move or place the Wi-Fi extender at a neutral location or in the middle of the area where the devices are commonly used. This way the internet speed will be consistent and the extender will be able to boost the signals directly to the devices without any medium between them.

3. Traffic between the connected devices

As mentioned before, the wireless devices share the same connection and network and generate a lot of network traffic. This affects the performance of the devices as well as the network. The more traffic between the devices, the more chances of slow internet and bad signals.

Moving the devices that generate high traffic closer to the range or Wi-Fi extender usually does the trick. Wiring them directly to the router using an Ethernet cable also works out fine.

The wireless signals emitted or boosted by the extender or the router might get reflected, absorbed, or even refracted which leads to signal loss. This is one major reason why people face low signals and why internet speed is slow.

These interferences are generated by microwave ovens, wireless networks of nearby houses, or neighboring buildings. 2.4 GHz telephones and many Bluetooth devices also play a part in these interferences.

The best way to solve a problem like this is to change the SSID or the channel on the router. The preferred channels are usually 1, 6, 9, and 11 as they are the “non-overlapping channels”.

The software of the Wi-Fi extender can also cause various connection issues and slow down the internet. If the firmware is not up to date, the extender gradually gets lazy and slows down all processes.

To fix this problem, updating to the latest version is the best possible way. Newer updates are available online and the extender indicated the best available versions themselves.

Faulty wiring or a power surge can also lead to some problems with the Wi-Fi extender. The devices may not be getting the proper required voltage, which may lead to connection breaks and low signals. The internet may not work properly as well.

Testing other electrical outlets usually helps to check if this is the problem. Look for any signs of wear or any exposed wires, if they are damaged, replace them.

If none of the above one’s works and you are, still thinking “does a Wi-Fi extender slow down internet speed?” then following one of these steps might help you out:

To sum it all up and to sum up the frequent question that many people ask, “does a Wi-Fi extender slow down internet speed?” has different answers. Mostly, there is a cable problem or something wrong with the software. Problems like these can be fixed by rebooting or changing. If the problem is out of your hands, the last possible solution is to change your Wi-Fi extender. 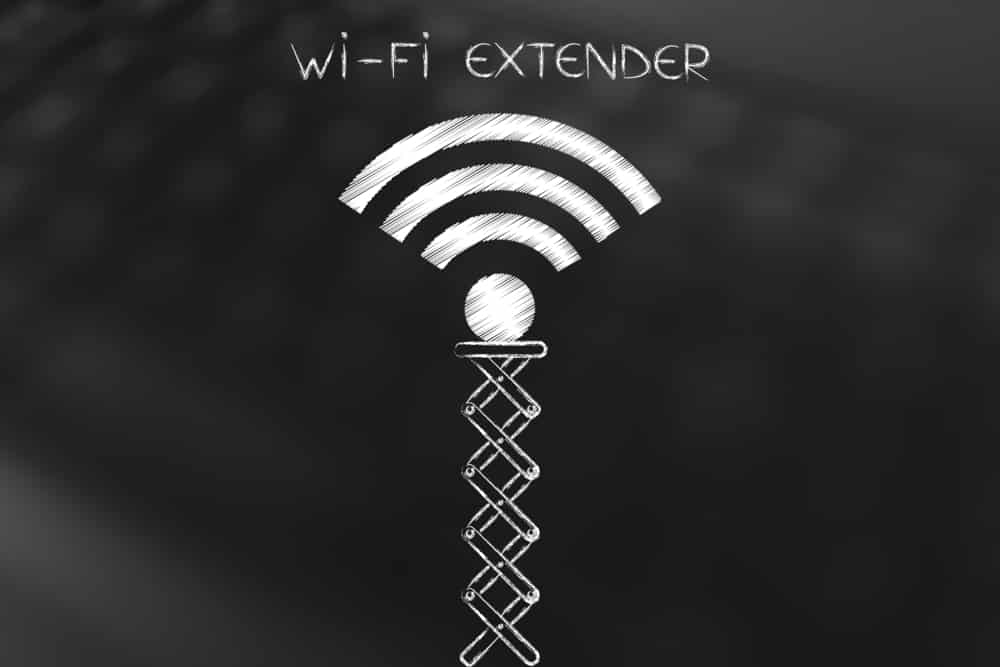