Xbox 360 was released by Microsoft to compete with the Sony PS 3. Nevertheless, Xbox 360 got its own class and it stood out, undoubtedly from all the other consoles that were in the market. There are tons of exclusive titles that one could play with the Xbox 360 and that contributed tons and tons towards making it a huge success.

Not only that, but there are also some other features on the Xbox 360 that people would love to have. These features include connectivity to the internet to play online games and other applications for entertainment and all sorts of purposes.

If you are getting some problems with Netflix working slower than you expect it to be, that can totally ruin the experience for you. Here are a few things that you should check on:

The first thing that you should consider if you are getting the slower speed of the internet on the Xbox 360 is to make sure that you are getting the right internet speed. It would be better to connect some other device on the same network and that will ensure that you can figure out what problem you might be facing with the Netflix internet speed on Xbox 360. That is not all, and the speed test on the other device will only allow you to know if the speed is fine, or if there are any issues with it.

If you find that there are internet speed issues, the first thing to do would be to contact the ISP and check with them on the speed. If that is fine at their end. There can be some other problems that might be causing you to face the speed problem. You will have to check on the internet data traffic on your connection first. Don’t only make sure to check on the devices that might be connected on the network and not in use, but there can also be some devices taking more bandwidth in form of downloads and things like that.

So, that will help you disconnect any unused devices and you will be able to make it work in the perfect manner. However, if the speed on other device turns out to be fine, there can be some issues on your Xbox 360, and here is how you will be able to fix them up.

You will have to ensure that there are no applications in the background that might be uploading the game data on the cloud, or downloading any update for the games or the firmware. This will help you get the best idea of the speed and if there are any such uploads and downloads, you can pause them for a while and get the best Netflix experience.

Like all other applications and devices, there are versions of the Netflix application as well and if you are using an outdated version, that might be causing you all these troubles on the Netflix speed.

Once you have updated the Netflix Application, check on the firmware as well and make sure that you have the latest firmware installed on your Xbox 360. This is going to help you out perfectly and you will not have to worry about the speed again. 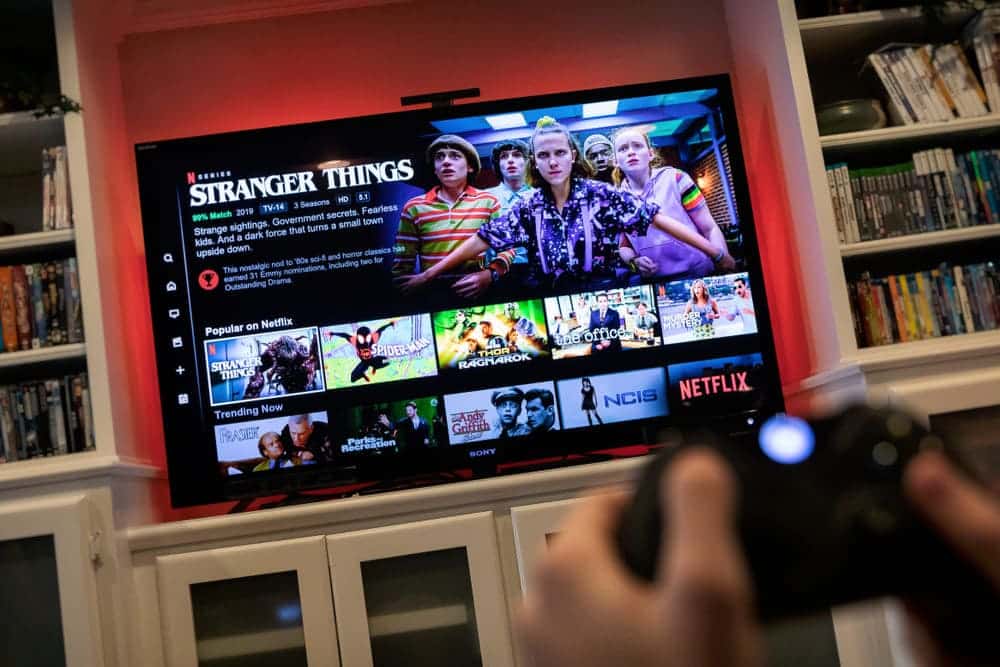