Video on demand has increased in popularity due to convenience and cost which has promoted a lot of competition with cable TV providers.  As a result, many cable television companies are trying to find ways to compete with the growing number of video on demand services that can offer thousands of movies and TV programs at a fraction of the cost of cable TV.

Within the last month, Comcast, a leading provider of cable systems, high speed Internet, and telephony systems, released a new video streaming service to Comcast cable TV subscribers.  The new service is known as Xfinity Streampix and is a new video service which allows Xfinity subscribers to view favorite movies, television programs from different eras, and a host of other entertainment content on demand from the Comcast Xfinity website.

The service is offered as an addition to Comcast cable TV services and may be made available as a standalone streaming video subscription service as a result of Comcast’s programming agreements with television and movie providers.  Some of these agreements are the result of Comcast’s partnership with Time Warner, Sony Pictures, Walt Disney and other suppliers of programming.

The new Xfinity Streampix service allows you to view a broad range of movies and television programs both in your home and on the go and via a variety of different streaming devices which include your HDTV, PC, online platforms, and mobile devices such as your cell phone or iPad.  Xfinity Streampix is an additional service to Comcast’s other offerings such as Xfinity on Demand, Xfinity TV app, and Xfinity TV.

Comcast’s current services offer in excess of 80,000 different programs. The new Xfinity Streampix adds more programming to this collection with past seasons of your favorite television shows and entire series for popular TV programs in addition to movies, documentaries, news, and other viewing content.  There is also a selection of children’s programs as the result of a partnership with Cookie Jar Entertainment and Disney-ABC Television Group.

To provide you with an idea of some of the programs you can view there are past full seasons of television series such As Grey’s Anatomy, The Office, Heroes, and Lost, to name a few.  In the genre of movies you can access Ocean’s Eleven, Analyze That, and Crouching Tiger, Hidden Dragon in addition to a variety of other movies by Warner Bros., Universal, and Sony.  Some of the children’s programming includes but is not limited to Inspector Gadget, Wizards of Waverly Place, and Strawberry Shortcake made available from Cookie Jar and Disney.

Xfinity Streampix is available for no additional cost to Comcast customers with a variety of HD Triple Play packages and Blast Plus.  If you want to upgrade the selection of programming options with one of Comcast’s lower subscription plans you can purchase Xfinity Streampix for an extra $4.99 per month.  This provides you with access to an unlimited number of options for viewing movies, television shows, and other genres of programming including news, sports, educational programming, and documentaries which are ready to view on your PC, iPhone, or iPod touch.

Streampix launched last month with a decent variety of top quality movies and TV programming which Comcast plans to expand over the next few months and as the service gets off the ground.

Over the next year Comcast plans to expand the Streampix services to include more devices such as the Android and Xbox 360.  Xfinity Streampix will also be available in additional packages such as Blast Extra and with its high speed broadband Internet plans along with the original Blast Plus and HD Triple Play packages.

Comcast also plans to compete with Netflix, Amazon, and HuluPlus which are currently all popular video streaming services.  Currently the service is only available to cable TV customers and also as an add-on for $4.99 per month when you subscribe to other Comcast services.  For example, if you subscribe to one of the bundled services such as Double or Triple Play Xfinity Streampix is available to you at no cost.  On the other hand, if you are a subscriber to some of Comcast’s cheaper TV services then you are required to pay for the service at an additional $4.99 per month.

Comcast is currently considering revising the current setup as the service gets off the ground and availability may change in the near future.  The company currently owns NBC Universal and has formed numerous partnerships with other media providers as described earlier.  A few sources have mentioned Comcast may partner with Amazon and Wal-Mart in the future but the details of this possibility are uncertain.  Comcast launched the Xfinity Streampix in an effort to retain its customer base which may otherwise have chosen to move to other streaming video providers such as Netflix, Amazon, and HuluPlus. 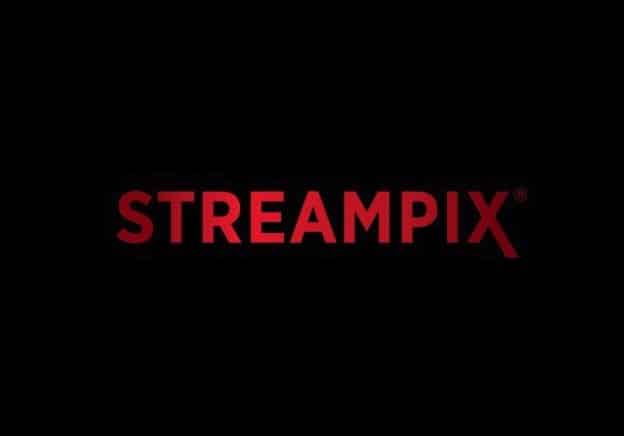