A virtual private network (VPN) is a security tool that is essential these days for the sake of privacy on the internet. Without it, the internet activity of a user can be easily viewed and intercepted by other people. This includes online banking, online shopping, business e-mails, downloading of files and browsing history, etc.

The worst part is that all of this can be used to trace down the device back to you. The Internet Protocol (IP) address can be used to track down someone in real life as it reveals the physical location. However, when the user is connected to a reliable VPN service, the internet activity, and data are encrypted and the IP address is masked with its help.

No one can find out what the user is doing on the internet, not even the government or hackers. There are many versions of VPNs out there. Some are even free but not recommended. The premium ones offer a lot of protection and features.

Using a VPN is definitely a plus when it comes to interaction on the internet. However, can you run two VPNs at the same time? Does this offer double protection? Many users ask these questions. Anyways, a VPN can help in:

Can You Run Two VPNs At The Same Time?

Many users want more privacy and protection and think that if you can run two VPNs at the same time. The answer is yes, there are ways to achieve this. However, experts claim that it does not benefit as much as it is hard to achieve or establish. You cannot just simply install two VPNs and think that you will get double protection by turning both of them on. It is much more complicated than that. A routing error might occur if you try to use two VPNs at once.

This will definitely slow down the speed and the speed will keep dropping depending on the number of added tunnels. The simplest way possible to accomplish this is by a double VPN. Many VPN companies allow and provide double encryption that saves hours of work. Because the traffic is streamlined via only one specific provider, there will not be any conflicting VPNs. The traffic will be sent from one server and will be redirected to the second one, seamlessly.

In simple words, the traffic and the online data will be secured by not just one but by two VPN servers working simultaneously. About the level of encryption, it is not doubled but instead, another layer of encryption is added which will make the online traffic reach the web after passing the VPN server. Overall, the time before it even reaches the internet and gets back to your device, the online data and traffic is encrypted and then decrypted.

That is just not it. The data and traffic are re-encrypted again and then decrypted for another time. This is just because of the two VPN servers. Moreover, instead of just one, the Internet Protocol (IP) address is also masked two times behind the two VPN servers. Some of the benefits of using a double VPN connection are as follows:

The only other alternative is to configure a connection on your own, either by using a virtual machine or by using servers from different and multiple VPN providers. However, this answers the question “can you run two VPNs at the same time?” which many people keep asking who do not have good knowledge about tech. 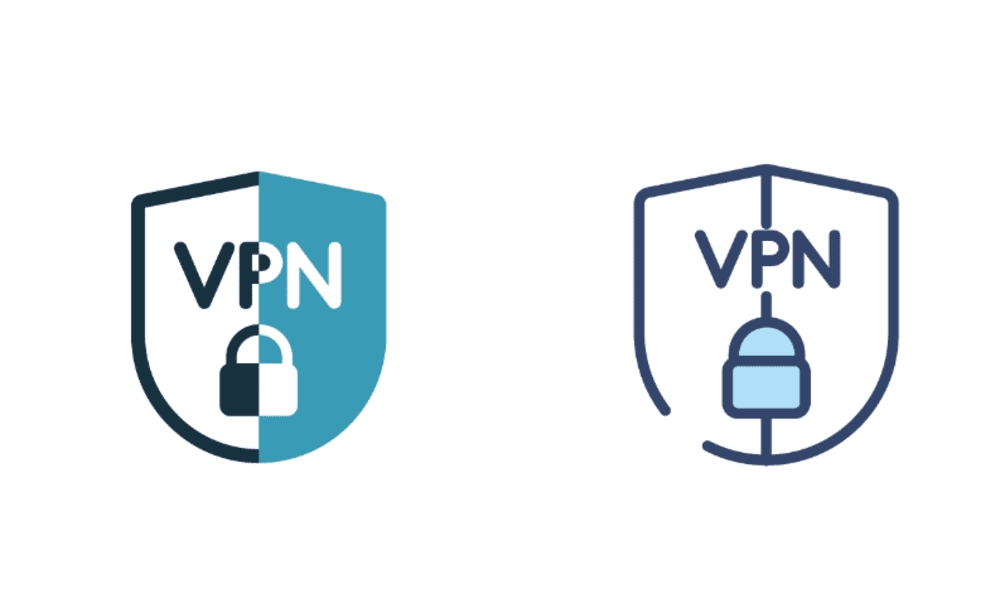