A wireless networking technology that has defined how people live in the 21st century. WiFi is a radio wave that is transmitted between multiple devices to facilitate high-speed internet and network connections.

Due to not having any wired connection, a sender or receiver sends or receives a WiFi signal through manipulating radio frequencies.

Thus the essential part of any WiFi network is the access point. Its the origin from which all signals originate.

But since you are here, it means you can’t tinker with the access point of a free public WiFi connection. But you still need to finish the finale of Stranger Things.

So how do you go about boosting a public WiFi signal when you can’t manually improve its access point?

You do it by improving the receiver.

Similar to radio, all of our devices that boast a WiFi connectivity feature have a built-in antenna. The antenna acts as a receiver and catches the nearby WiFi signals.

Somehow a non-encrypted WiFi signal shows up on your network tab. But unfortunately, the signal is too weak.

Below we will suggest a few tricks to boost up that weak signal.

A simple approach to solving this problem can be shortening the distance between a sender and a receiver.

This solution will require some physical labor, as you either will have to contact the free WiFi providers and ask them about the access point and its location. Or you will have to troubleshoot shoot with a radio signal detection program and find a path to the modem.

The closer you are to the source the more concentrated and powerful the radio signals emitted by the modem will be. Thus, as a result, you will have higher buffering speeds.

Radio signals tend to lose some of their power after passing through multiple obstacles e.g the brick walls of a building. Thus when that WiFi signal reaches your device its already sufficiently weakened.

To avoid having this issue you can move to a more open space, where you think the radio waves will suffer the least obstruction.

A wireless card is a component that controls your antenna. Any radio signal received by the antenna goes through the wireless card, which then interprets the signal and thus you see a transformer blowing the head of another transformer.

There are two things you can change regarding the wireless card that may end up boosting the strength of the signal.

Nowadays you can buy a USB wireless adapter. Having it plugged onto your laptop will increase its ability to capture radio signals. 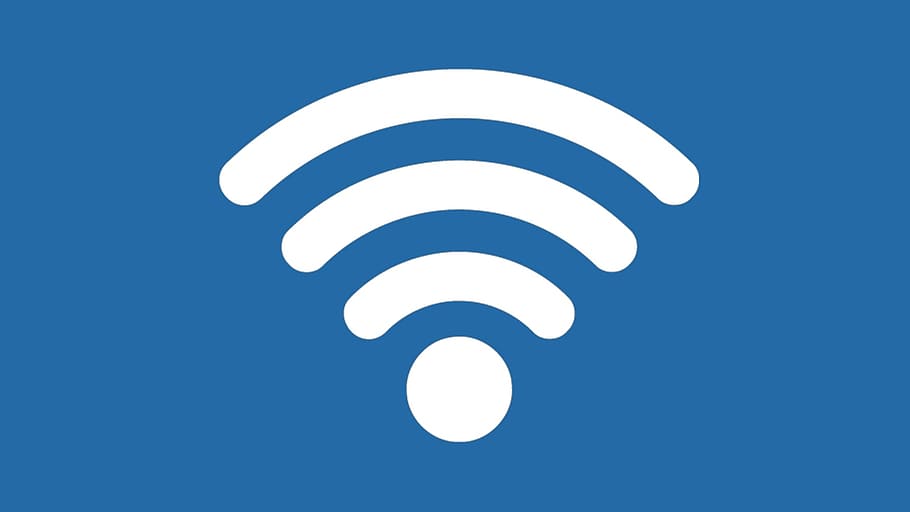