AT&T is widely used by users who need internet plans, text messages, and call packages. This is because there are multiple plans available for prepaid as well as postpaid users.

For helping out the customers, they keep launching extra apps, features, and functionalities for improving their experience and AT&T Smart Limits is one such feature.

On the other hand, there are multiple questions associated with this feature, such as “AT&T Smart Limits; can you read texts?” With this article, we have the information available!

AT&T Smart Limits – Can You Read The Texts?

For the most part, people use this feature for keeping an eye on their kids (generally, teenagers) because it’s essential to ensure their security.

With the Smart Limits feature by AT&T, the users can surely monitor the contact numbers that are being texted along with the time and date of the messages. In addition, the users can monitor the phone number to which someone is texting. However, what’s most important is the content of these messages, right?

So, if you are wondering about reading the texts, it’s not possible. This is because the subscribers of Smart Limits might be able to see who you are texting and when you are sending the messages, they cannot see the content of the messages. It means that you have somewhat privacy because your parents (or you, as a parent) cannot see the message content. To summarize, there is no chance that the time & phone number can be hidden from the subscriber but the contents of your messages will be safe.

What Is AT&T Smart Limits?

According to AT&T, they have designed Smart Limits as a way to provide freedom and security to the kids even if you give them a smartphone. As the name suggests, this service implements and sets sensible boundaries for kids (boundaries are important for keeping the kids safe, right?).

What we love about this feature is that the parents can limit the purchases, such as monthly purchases for games and apps (the ones that are billed to the AT&T account). However, keep in mind that it doesn’t restrict purchases from app stores through credit cards).

On top of everything, AT&T Smart Limits allow the users to limit their phone usage (the parents can set how many times the kids can use their phone). It works by restricting browsing and texting. In addition, it also helps restrict outbound calls at a specific time of the day. These restrictions can be implied to fifteen users at a time, so it’s a pretty good deal. 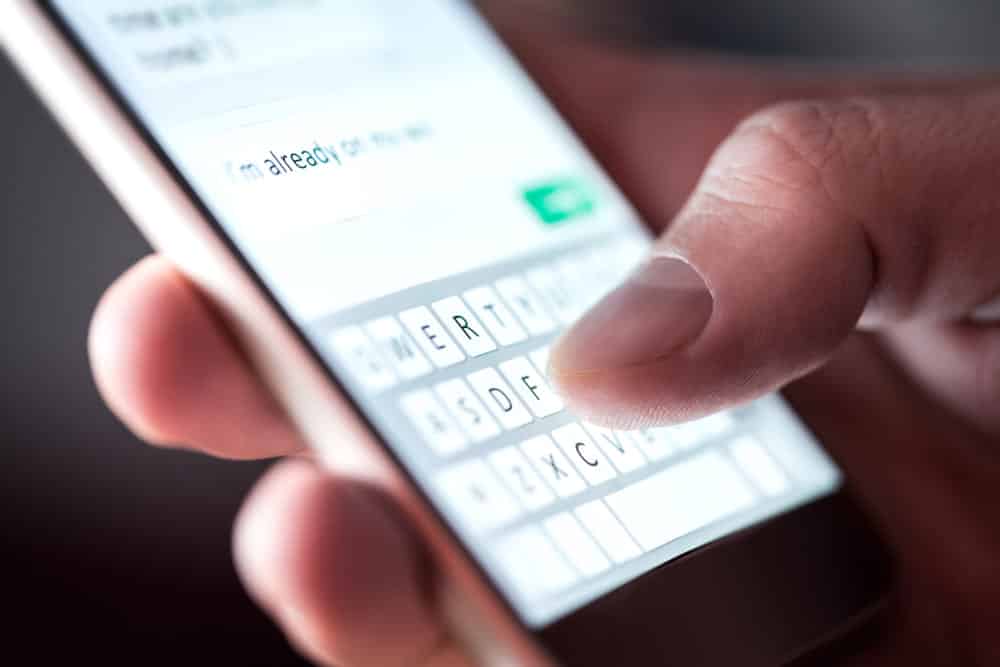