Gamers need to be extremely particular about the internet connection because they need a high-speed internet connection with minimal disruptions or lags. For this reason, we are talking about Asus ROG Rapture GT-AC5300 vs Asus ROG Rapture GT-AX11000 because these two are the most common choices for gamers, given their powerful features. So, let’s check out the significant features of both these routers!

First of all, this is one of the fastest and most efficient routers out there and has become a promising choice for gamers. This is because the router is loaded with gamer-friendly features and a promising management console that helps optimize the internet connection to ensure a lag-free gaming experience. It is known for its high-speed internet throughput, and there are eight LAN ports available to expand the network connection, leading to a high-speed internet connection for everyone.

The router is designed to work with Amazon Alexa, so you can change the router settings while playing the game. The user interface is incredibly slick, leading to a convenient user experience. However, before we start talking about more features, it’s important to add that this router has a bigger footprint and expensive price factor, but it’s totally worth it. The router is designed to support advanced graphics cards to improve the online gaming experience.

This is actually a tri-band router, which is why it’s a promising choice for gamers. Ranging from software-oriented gaming prioritization to high-end protection against viruses and malware and an extensive range of LAN ports, there is so much to enhance the internet connection’s reliability and security features. There is a highly powerful processor with a quad-core processor that not only supports the internet speed but it also enhances the file transmission speeds.

The router has a black design with copper-colored trims with a hint of red, which makes it a promising choice for gamers. There are eight antenna stalks to improve the internet signal reception, and all these antenna stalks are removable. There are six LED indicators on the front side of the router, which help monitor the current internet speed, speed progress, internet status, and WPS activities. On the left, there are buttons for turning the LED lights off and on, turning on WPS, and enabling or disabling the wireless connection. Lastly, there is a game radar feature to keep an eye on the gaming servers.

It wouldn’t be wrong to say that we are living in the era of Wi-Fi 6 routers and this Asus router is another launch in this category. In fact, this router has earned a place in the gaming industry because of its top-notch performance. Asus ROG Rapture GT-AX11000 is a promising choice for gamers with a big home because it can not only support gaming but internet browsing and streaming on other devices as well. Honestly, this is one of the best-looking routers, so it’s time to show it off.

The router is integrated with eight antennas and has a screw-on configuration, so you can increase or decrease the number of antennas according to your internet connectivity needs. The router is designed with rubber feet, which are extremely soft, so they don’t ruin the shelf (no, it cannot be mounted on the wall). This is a tri-band router, which is why it has been deemed a promising choice for gamers, and there are two USB 3.0 ports to improve the storage.

There are four LAN gigabit and one WAN port, which can be used to extend the internet connection. There is a 1.8GHz quad-core processor that improves the processing and transmission speed of the router. The router has dynamic frequency selection and OFDMA that improves internet reliability. In addition, it can automatically choose the internet band with the least congestion to make sure the users are getting the clearest internet signals, leading to an unhindered internet connection.

It wouldn’t be wrong to say that Asus ROG Rapture GT-AX11000 is a dream come true for gamers since it has a low-latency design to keep the internet issues at bay. There are four Ethernet ports with downstream configurations for gamers who like to play games while establishing a wired internet connection. There is actually a row full of LED indicators on the front side to check the power, WAN connection, bands, LAN data transmission, and WPS progress. 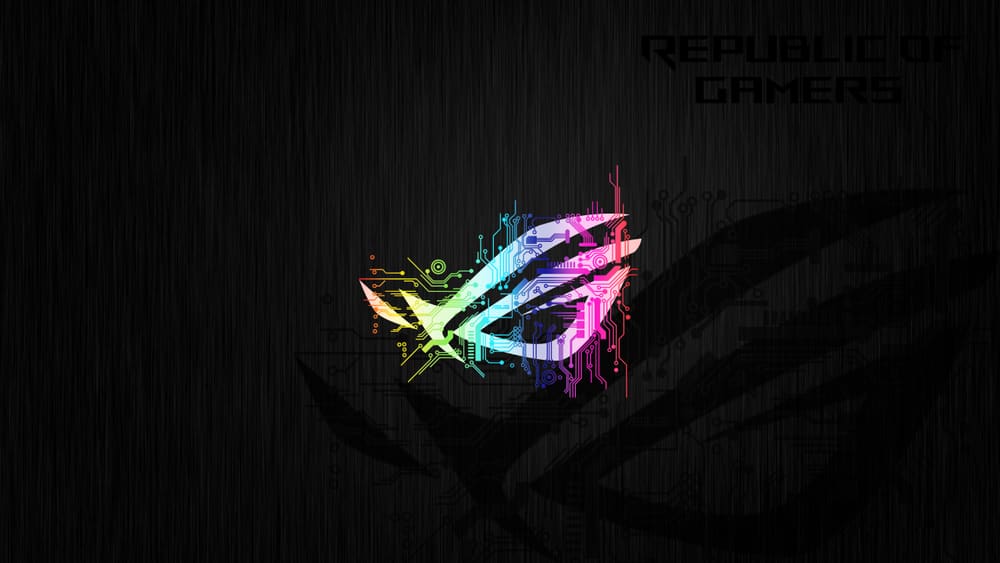