The terms IP and VoIP have always been confused with each other. Most of the people use them interchangeably while some even think that they both are the same. However, in actuality, they can be partially similar but never similar when it comes to entirety. Both the terms IP and VoIP can be identical in the essence and purpose but function-wise they totally differ from each other.

VoIP has initiated to be a reference to the technology due to which route calls over a data network are made possible. Although, the VoIP has modified and evolved over the years which is why the relative needs for a dedicated network of VoIP have taken a growth as well. In this article, we are looking into the functionality and origin of both the IP telephony and VoIP in greater detail.

What Is IP Telephony?

IP telephony directs towards the hardware required to make a VoIP call. Therefore, it is fine if you say the VoIP is a subset of IP telephony. Companies usually use IP telephony for VoIP services.

VoIP is a digital process through which IP calls are placed. VoIP makes you capable of having voice services over your mobile phone that uses the network data you are carrying instead of the allocated minutes.

Historical And Digital Background Of IP And VoIP:

In the ancient digital times, there had been a quantum spike in the use of digital communications at almost every level such as in the business and domestic sectors. From over the years, it is believed that most of the Businesses use IP Telephony to restrict the communications costs, to better up the employee-employer interactions, and to sufficiently service the levels with staff. They thought that implying the IP telephony would create a better understanding of the workplace as well as with their customers. This proved to be 100% correct.

Now, coming towards the domestic users, they are capable of using VoIP for talking purposes. The technology of VoIP has made connections to the users’ connection with their far-flung friends and relatives quite effortlessly and that too with the cost-effective rates over the technology of VoIP. Distances do not mean anything for VoIP users.

IP Telephony And VoIP Are Partially Identical. How?

As discussed before, the answer to the question of interpreting the similarity between IP telephony and VoIP remains both Yes and No. If we look up both of these terms non-technically, they would seem the identical things. Although in actual and the most technical way, they are partially similar to subtle distinction.

According to most of the people, using VoIP or IP telephony term for the call they have been on via the VoIP is downright understandable. However, factually, they would sound extremely technical if they use the term VoIP. This is the major reason why people have mistaken VoIP for IP Telephony.

If we look up the differences in much depth, we would know another great difference between VoIP and IP telephony and that is the protocol which is called VoIP. How? Because the IP telephony is a major infrastructure that possesses the VoIP. Therefore, despite having the standard switched telephone network that has been utilizing the analog signals, VoIP utilizes the IP for voice calls. On the contrary, the IP telephony structure s consisted of the IP phones, IP routers, IP-personal branch exchange, other connected devices, and the main switches. This network-oriented infrastructure is much needed for a well-thorough VoIP system.

Other main difference strikes when we come to the fact that there are dozens of ways by which you can make free phone calls over VoIP. The quickest mean is downloading any voice call-oriented app for the phone which is enabling you to use it. On the contrary, IP telephony doesn’t offer related services. You straight-up pay for the telephone and the carrier charges for the call you are making.

The broad terms of VoIP and IP Telephony are most often considered interchangeably to refer the digitally-connected communications. Due to this fact, people wonder that they are identical. However, besides the essence and purpose, VoIP and IP telephony are nothing to be called identical. We have provided a much broader understanding of it above. 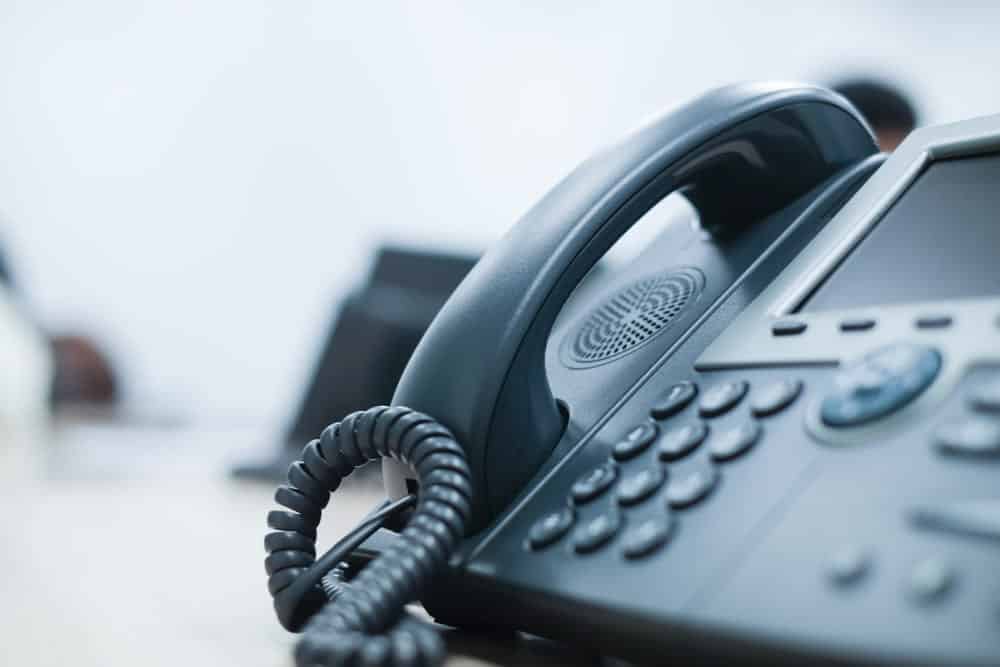