If you are confused about the difference between DS3 and T3 bandwidth the terms are basically identical to one another.  DS3 which stands for Digital Signal 3 is simply another term that is used for a T3 type connection.  DS3 and T3 come from the T-carrier system which was the original system that was used for telephone connection lines.

DS3 and T3 took the T-carrier system to the next level by using a coaxial cable through copper wire as opposed to a simple pair of telephone lines.  The implementation of the coaxial cable allows for transmission at a much faster speed than the tradition T-carrier line.  DS3 and T3 are capable of accommodating data transmission to the equivalent of over 600 different channels and both terms are interchangeable to mean the same type of high speed connection.

DS3 bandwidth is used for large corporations and other organizations that require capacity for a large amount of traffic over a network.  DS3, also known as a T3 connection, is capable of transmitting data which includes real time applications such as video, information from large databases, call center data, VoIP (Voice over Internet Protocol), videoconferencing, and a variety of other purposes for data transmission.

Companies and large corporations use a DS3 (T3) connection to establish point-to-point connections, high speed DS3 Internet access, DS3 frame relays, high speed voice transmission, and for Virtual Private Networks (VPN) which are networks that provide secure data transmission without having to access a public network such as the Internet.

DS3 (T3) connections can provide high speed bandwidth due to channel grouping which combines several T1 lines together to create a Digital Signal Level 3.  Once the DS3 is connected to a wire circuit it becomes a T3 connection.

Since DS3 and T3 are identical connections with different names attached to them some are under the impression that this type of connection is also equivalent to an OC-3 (Optical Carrier) connection.  An OC-3 connection provides a much different type of connection speed for data transmission than a DS3 or T3 line.  OC-3 operates under a Synchronous Optical Network which is a fiber optic transmission structure that is also commonly referred to as SONET.  This type of system is capable of running at 155 Mbps as opposed to a DS3 (T3) connection that runs at 45 Mbps.  This represents a significant difference in speed as well as cost for implementation.

If you are going to compare DS3 (T3) to an Optical Carrier connection the best correlation would be with an OC-1 service which runs at 52 Mbps and is closer to the type of service that DS3 (T3) provides.

So in reality a DS3 connection and T3 connection are one and the same and provide a service that makes sense for large organizations to provide high speed capability for data transmission and support for a large amount of network traffic. 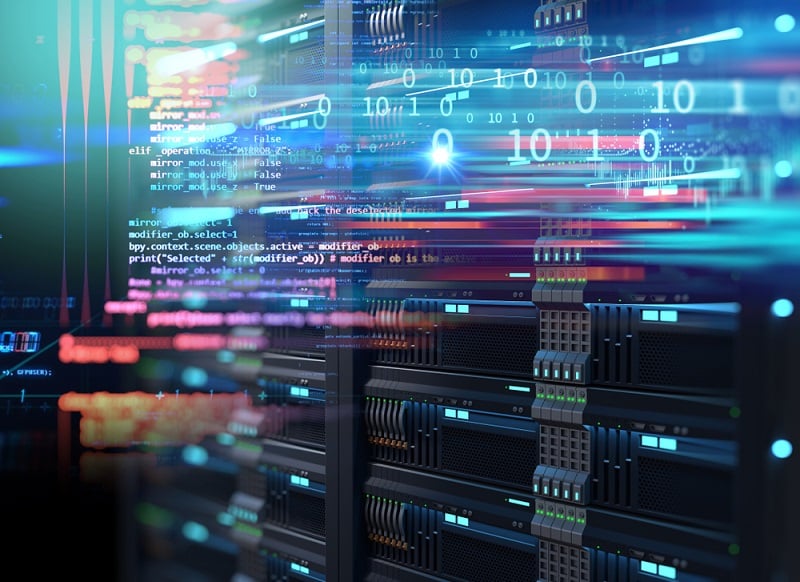