DS3 stands for Digital Signal 3 and is typically used by digital carriers to send out DS3 signals which are formatted and run at 43Mbps.  DS3 usually consists of hundreds of channels with each one capable of handling 64Kbps.

So, What Exactly is DS3?

If the above statement sounds confusing you are not alone so let’s delve a little deeper into what a Digital Signal 3 is.  Larger digital carriers deploy this type of connectivity to provide Internet access for a large number of customers.  Digital Signal 3 is also known as T3 and the name is derived from a T-carrier. It acts as a main carrier for the establishment of Internet connectivity and it establishes a connection between the Internet Service Provider and the provider of the network backbone.

The CSU is the Channel Service Unit that is used by the ISP to connect to the individual channels from the DS3 signal before the connection is forwarded to the router.  Once it arrives at the router it is transmitted to a main server which depending upon the design may be re-routed to other servers where the customer connects to access the Internet.  The customer logs in on the local server which provides you with permission to access the Internet.

What is a Channel Service Unit?

Who Uses a DS3 Line?

If a T1 line does not have enough capacity then a DS3 or T3 line can be used since it has larger numbers of bandwidth.  DS3 is typically used by Internet Service Providers to provide their customers with a reliable and speedy Internet connection.  DS3 is also used by large corporations, educational institutions, and other organizations that require a lot of bandwidth to run efficiently.  One T3 circuit consists of 672 64Kbps channels which is the equivalent of 28 T1 lines.

How Much Does a DS3 Line Cost?

Although DS3 lines are primarily used by large organizations and Internet Service Providers, anyone can purchase a T3. However it can be very costly especially if it is burstable DS3 or T3 line which can provide bandwidth on demand to accommodate traffic fluctuations.

For organizations that do not have the budget to fund a dedicated DS3 line you can opt to go with a collocation facility which is also known as a “colo.”  Although DS3 access is still not cheap through these facilities the cost is considerably less than if you purchased your own DS3 line.  When you work with a collocation facility they grant you access to an OC3 pipe which is also shared by other users.  For some collocation facilities it is an OC12 pipe.  The advantage of this is that you are not required to pay the cost of accessing such a large pipe but you still have the opportunity to fluctuate up to high speeds as needed.

Are There Any Drawbacks?

There are hardly any drawbacks to using a DS3 line since it is a significantly speedier connection as far as speed reliability than a Digital Subscriber Line, cable, or satellite connection.  The primary drawback is the cost however there are ways to work through the cost as we previously discussed.

Hopefully, this will provide you with a better understanding of what DS3 is all about and how it works.  If you are considering this option for your network it pays to shop around before you make a final decision.  As with everything else there are different quality services, varying calibers of equipment, and multiple options that you can pursue with each DS3 carrier. 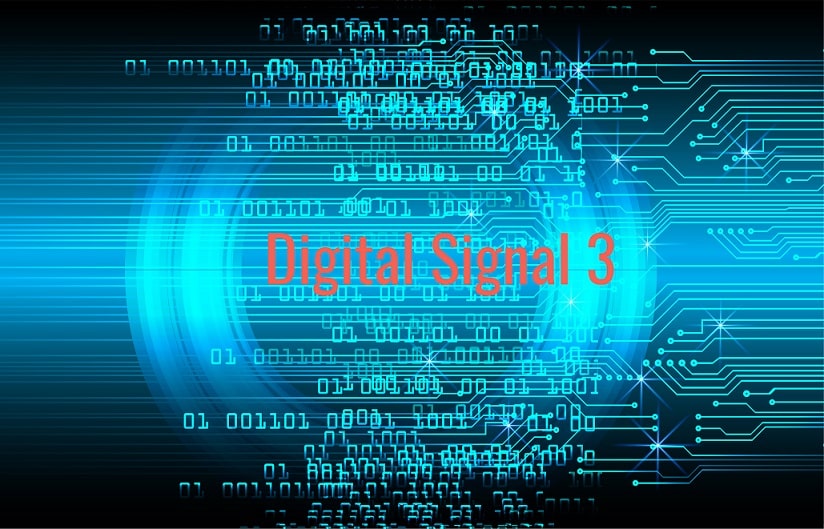