In order to understand BPL modems, it is first important to know how a Broadband over Power Line connection works so you can better understand the role of a BPL modem in establishing this type of connection.

BPL and How It Works

Broadband over Power Line connections are achieved using a series of technologies.  But unlike a conventional wireless broadband connection that can take multiple steps and installations to achieve Internet connectivity, BPL provides a simplified method of installing high speed Internet for the end user through the utilization of several technologies.

A broadband Internet connection which is delivered over power lines requires a series of technologies that integrate with one another to establish the connection.  These technologies include radio frequencies, wireless networking components, and a modem that is specially designed to handle a BPL connection.  When these components are present you can establish a BPL connection anywhere in your home or throughout a commercial building using traditional electric power lines.

Although the lines appear to be a single wire they are actual comprised of three different lines, one of which is designed to provide power to residential areas while other lines are combined to provide more voltage required by commercial facilities.  When you establish a BPL connection over this type of power line this is commonly referred to as Access BPL which utilizes a BPL modem to establish connectivity.

A BPL modem is actually a very simple and portable device that you connect to your AC wall outlet.  The device has a standard plug on it that resembles those on the end of the end of a light or appliance.  The opposite end of the device has an Ethernet plug for connecting to the Ethernet port of your PC.  The actual BPL modem is located right behind the standard AC plug that you connect to your wall outlet.  This is pretty much all that is required to install a BPL modem.

BPL modems are capable of transmitting signals over electric power lines using a silicon chip located inside the modem.  BPL modem speeds have been rapidly changing as the technology evolves and now have the ability to send signals with minimal interference.  The newer BPL modems have the capability to handle large amounts of noise that is typically generated from an electric power line.

A BPL connection stands to accommodate many different uses now in the years to come.  The different uses involve everything from telephone connection to household appliances.  Here are a few ways that BPL can create contemporary conveniences:

Other commercial uses for BPL modems include the use of digital advertising which has increased in popularity over the last few years.  Digital displays are used to communicate with the public in many locations including malls, public transportation venues, and central locations such as Time Square in NYC, and more recently in public restrooms and other unheard of locations.

BPL modems are already available on the market despite the fact that there are still a number of challenges that need to be resolved especially in the US with FCC regulations in addition to issues associated with frequency interferences with other types of communications such as radio and certain television stations.  However, the fact that they are becoming available on the market represents a positive outlook for more convenient ways to establish a high speed Internet connection in the future, regardless of your location and without expensive cabling projects or complex wireless installations. 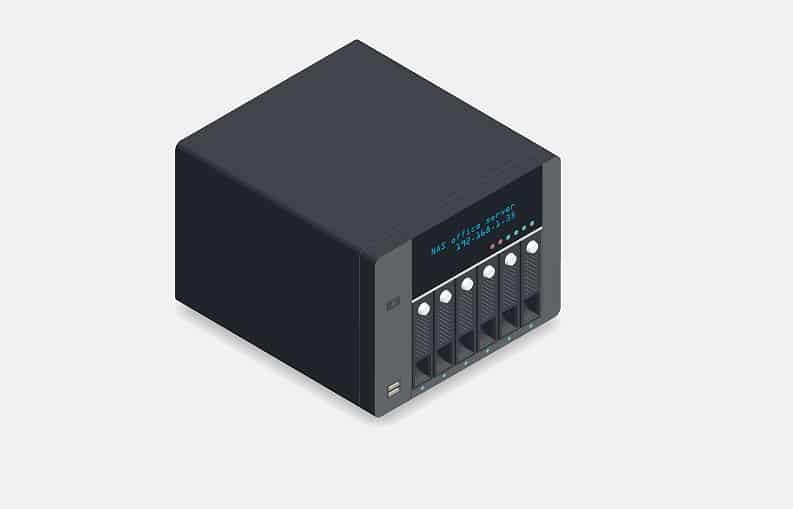 1 thought on “What Is BPL Modem and How Does It Work? (Answered)”