Samsung is a big name when it comes down to smart products. They have an amazing range of smartphones but they have become the first choice for everyone when they want to choose smart home appliances.

That being said, Samsung Smart TVs have hit the market like a storm but users do complain about Samsung Smart TV screensaver keeps coming on. If you are bothered by the abrupt screensavers as well, we have outlined the solutions for you!

For the most part, the issue with the screensaver might not be Samsung Smart TV’s fault. This is because, in the majority of cases, the screensaver issue is caused by the cable box. Usually, this issue occurs with Comcast cable boxes and receivers. That being said, what we suggest is that you disconnect the receiver or cable box if you’ve attached them to the Samsung Smart TV.

It’s pretty obvious that you cannot disconnect the receiver and cable box because it offers access to the channels. For this reason, it is suggested that you reboot the cable box or receiver (whatever you have connected with the Samsung Smart TV). That’s because rebooting these devices will resolve the configuration issues and will reduce the chances of screensaver coming on out of nowhere.

Whenever the screensaver occurs on the Samsung Smart TV, you must consider if they come on only when you are using a specific player. This is because a major chunk of users have complained about this issue when they connect the Samsung Smart TV to the BluRay player. In that case, the player is at fault and you have to take this matter to their customer support for repair and troubleshooting.

When it comes down to using the Samsung Smart TVs and having the screensaver coming on out of nowhere, we suggest that you change the use mode. For changing the use mode, you can follow the instructions mentioned below;

The last option is to update the firmware and software of your Samsung Smart TV. This is because outdated firmware can result in multiple issues and screensaver is one of the issues. So, just download and install the latest firmware update on the TV! 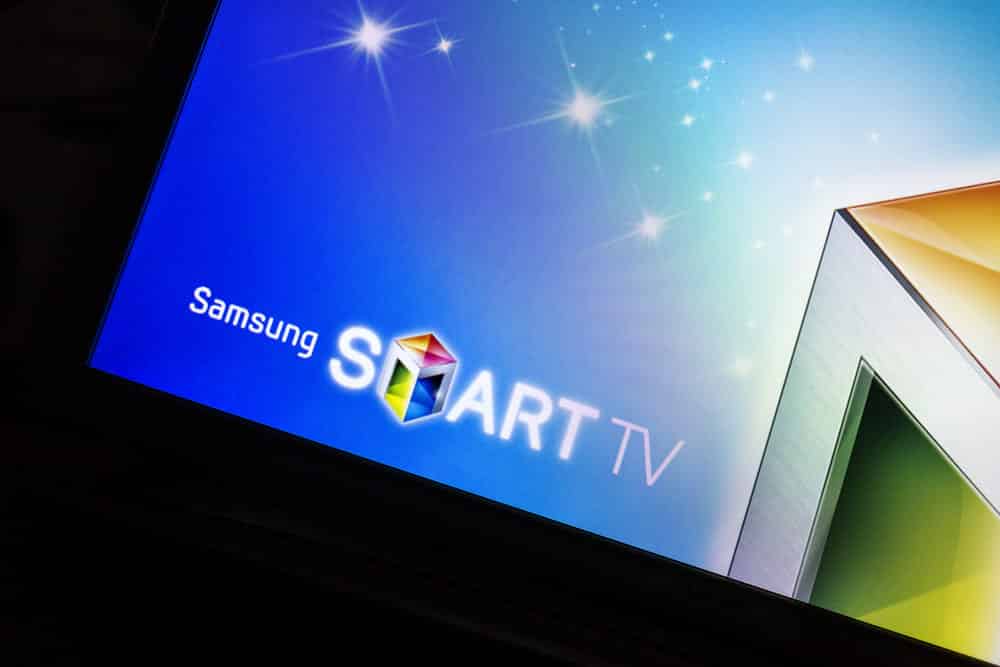